The book, released Tuesday, debuted at #2, but moved up on the list today. The book is also in the #1 spot on the Kindle books bestseller list.

“Conventional wisdom holds you can’t have a bestselling book without plenty of media attention” — and no surprise, ‘The Real Anthony Fauci’ has had a near-total news media blackout,” said Kennedy, Children’s Health Defense chairman and chief legal counsel. “Given that, it feels great to report this good news.”

The hardcover version is available at Barnes & Noble, Amazon, IndieBound, Bookshop.org, Target, Walmart, Books-A-Million and at independent booksellers throughout the U.S. and Canada.

The Real Anthony Fauci” chronicles Fauci’s 50-year tenure at the National Institute of Allergy and Infectious Diseases (NIAID), including his long list of failures.

Social media picked up on the revelations, with trending hashtags #AvengeTheBeagles and #ProtectOurChildren.

“Books might literally be the last bastion of free speech in America,” said Kennedy.“ They can’t be easily erased, deleted, canceled, or disappeared.” 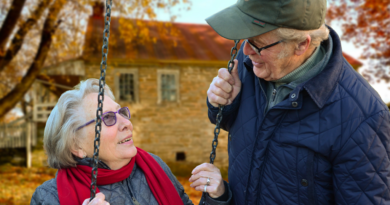 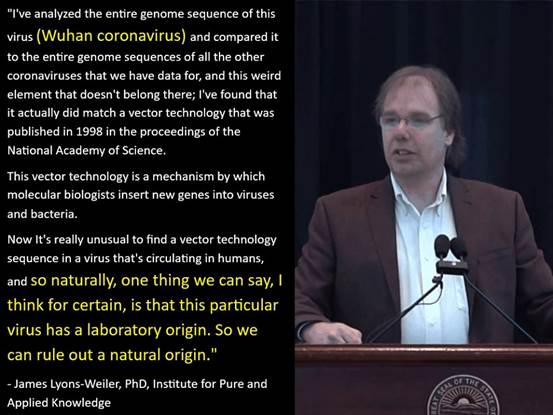 How Fact Checking Is Controlled and Faked