Glenn Greenwald, whose Leftist bonafides are unimpeachable, has become the target of contempt, indignation and rage from the woke mob for stating his professional opinion, as an attorney, that the Rittenhouse verdict was just, based solely on the evidence.

He says, “This is a trial that has generated extreme levels of emotion…and there’s reasons for that, that I think are very disturbing, particularly the fact that the narrative that has been constructed by the national media around this case, almost from the start was not just completely fictitious and against the evidence but was designed to be as inflammatory as possible.

“From the very beginning, the narrative was that this 17-year-old white kid, who was a ‘white supremacist terrorist’, ‘crossed state lines’ in order to go somewhere – implied, that he had nothing to do with, when in fact, it was a community, Kenosha Wisconsin, right over the border from where he lived, that he had substantial ties to, where he had worked, where his parents had lived, where his relatives had lived, where he had spent the day, where his friends lived and he had a lot of connections to – crossing state lines was a technicality that happens when you live on the border, not some nefarious act.

“They would stress that he ‘crossed state lines’, like he was going into a neighborhood or community that he had no involvement or to which he had no connection and he just indiscriminately shot whoever he could find.

“That was absolutely the narrative, you can find viral tweets from members of Congress, like Ayanna Pressley, the day that it happened, the next day. Obviously, there’s no way, in a complex situation like that, with lots of shooting going on to know the truth so definitively – and yet, they didn’t care.

“They asserted the truth, as though they knew exactly what happened. And what they claimed is what happened is that a ‘white supremacist terrorist’ had gone and indiscriminately murdered people. A 17-year-old white kid.

“In this case, the media hid, barely mentioned…long news articles would go out of their way not to mention the fact that the three people Kyle Rittenhouse shot were all white.

“Because obviously, this is contrary to their narrative. It’s an important journalistic fact, if you’re going to racialize the event, by claiming that this was a ‘white supremacist’. This is kind of relevant, if he’s engaged in white supremacist terrorism, that he goes to a place where there’s every race, including many, many Black people and the people that he shoots are only white.

“This week in Brazil, the largest newspaper in Brazil, Folha de São Paulo, which is a very responsible and solid, competent professional news organization – I’ve worked with them before, I know a lot of reporters who work in that news organization – published a major article about the Rittenhouse story and they specifically and explicitly stated that the people that Kyle Rittenhouse killed were two black men. The headline of the story was, ‘White Youth Who Shot and Killed Two Black Men on Trial’.

“They didn’t know that they were lying, they got that from the US media. That was the impression the US media deliberately created. And so, there are millions of people indignant that Kyle Rittenhouse was acquitted, not because they evaluated the evidence of the trial – many of them, I would bet you most of them, the vast, vast majority of them – did not watch much of the trial or any of the trial, at all.

“They don’t see this as a case where the State has the responsibility to prove guilt beyond a reasonable doubt before sending an 18-year-old person, citizen to prison for the next 3 decades or 4 decades, for the rest of his life, as just a criminal matter; where the State has a Constitutional burden it has to meet.

“They don’t care about any of that, which is why they have such strong opinions about it, despite having not watched the trial. They see this as just a proxy for a political war.” 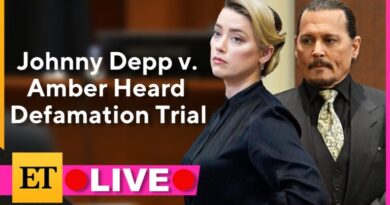 ‘Get Ready For Some Serious Pain’: Gas And Food Prices Spiking Again – Joe Biden Did This As His Policies Continue Destroying America From Within 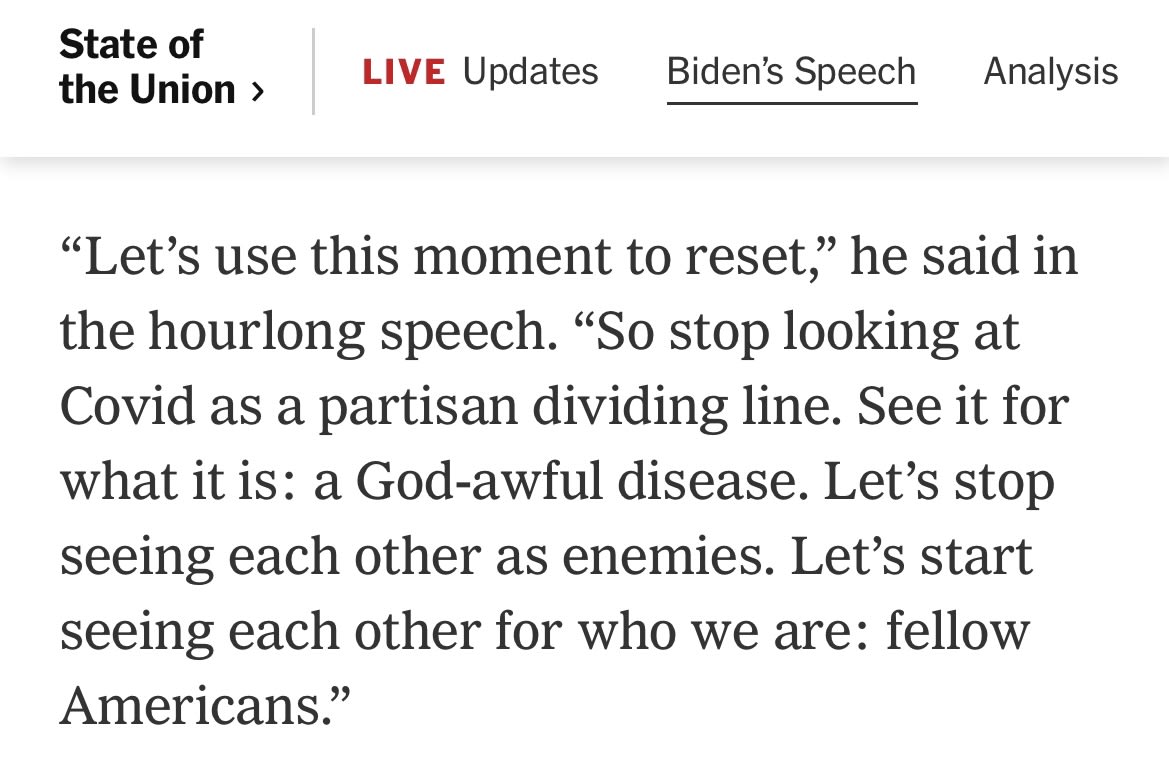