CARACAS, VENEZUELA — “We do not recognize ourselves as a colony of any power and we claim national dignity and decorum, in legitimate defense of our independence, sovereignty, and self-determination.”  With these words, Nicaraguan Foreign Minister Denis Moncada announced that Nicaragua would be joining Venezuela in quitting the Organization of American States (OAS).

This action is long overdue, and other Latin and Caribbean nations should quickly follow suit.

To say the least, the OAS — appropriately headquartered in Washington, D.C. with a statue of Queen Isabella of Spain in front — has always been a problematic organization for the poorer nations of the Western Hemisphere, operating as it has as the handmaiden of the U.S. and its attempts to rule over these nations.  Indeed Fidel Castro referred to the OAS as “the ministry of United States colonies.”

Here is a list of just a few of the actions in OAS’s treacherous history:

And so, in light of this precedent and claims by the OAS that Nicaragua’s elections were fatally flawed, Nicaragua decided finally to leave this disreputable organization.  Others have signaled similar actions, with Mexican President Andres Manuel Lopez Obrador (AMLO) recently proposing that the OAS should be replaced by a more neutral institution. As AMLO stated, “[t]he substitution of the OAS can’t be ruled out for a truly autonomous organization — not a servant to anyone [i.e., the U.S.], but a mediator.” This statement was made in response to, inter alia, the OAS’s criticism of Venezuelan President Nicolas Maduro as an alleged “dictator.”

As for the claims of the OAS and its U.S. overlord that Maduro is a dictator, these claims are truly incredible. I am currently in Venezuela, where I was an official observer of elections that were held on November 21. I have served as an observer of Venezuela’s elections since 2013, and I concur with the conclusion of Jimmy Carter that Venezuela’s election process is “the best in the world.” Venezuela is currently holding what it is referring to as “Megan mega elections” for municipal and state seats around the country. Observer teams here also included missions from the European Union, United Nations, the Carter Center, and the Council of Latin American Experts (CEELA).

With fellow observers from Jordan, Ethiopia and the US getting ready to witness voting in Aragua, Venezuela. pic.twitter.com/oKf0fV0xEu

Voters went to the polls to choose from 70,000 candidates from 87 different political parties.  For the first time in six years, the hardcore opposition party known as the MUD (a U.S. favorite) was one of the parties participating. And, the MUD ended up winning three of twenty-four governorships in the election.

Given the excellent electoral system that Jimmy Carter lauded; the presence of numerous international observers on the ground; and the participation of scores of political parties, including the MUD, it is hard to even discern the argument to be made for Maduro being some type of authoritarian leader.

Rapid response team at the offices of the National Electoral Council (CNE) in Aragua, Venezuela. They field and try to resolve issues related to technical difficulties at various polling problems. They told us that, so far, they have been able to resolve all such issues. pic.twitter.com/piBbu04Bqa

Nonetheless, shortly before the elections, the EU, despite sending an observer team, announced that it was going to extend crippling economic sanctions, ostensibly targeted at officials linked to President Maduro, for another year.

That the EU made this announcement just days before the election sends a clear message to voters that they will continue to be punished economically if they vote for officials linked to the party of Nicolas Maduro. In other words, the EU is overtly intervening to impact the outcome of the election. It is the EU, then, that is undermining the democratic processes in Venezuela, even as it purports to judge the integrity of these elections. This is the very type of imperial hubris that countries like Nicaragua and Venezuela are rebelling against, and quite rightly. Meanwhile, there is almost total silence from the EU, OAS, and the U.S. about the real repression taking place in Colombia where scores of social leaders continue to be murdered by the state year after year.

Of course, those murders are acceptable to the colonial powers, as Colombia is the chief bulwark against progressive social change in Latin America. But to those truly concerned about human rights, democracy, and fundamental norms of human decency, this is totally unacceptable.

Countries like Nicaragua and Venezuela should be applauded for rejecting the overt hypocrisy, hubris, and cruelty of the West, and for asserting their right to national sovereignty. It is my sincere hope that other developing nations follow suit.

Daniel Kovalik teaches International Human Rights at the University of Pittsburgh School of Law and is the author of The Plot to Overthrow Venezuela:  How the US is Orchestrating a Coup for Oil.

THE TRUE TRAGEDY OF WAR WITH RUSSIA 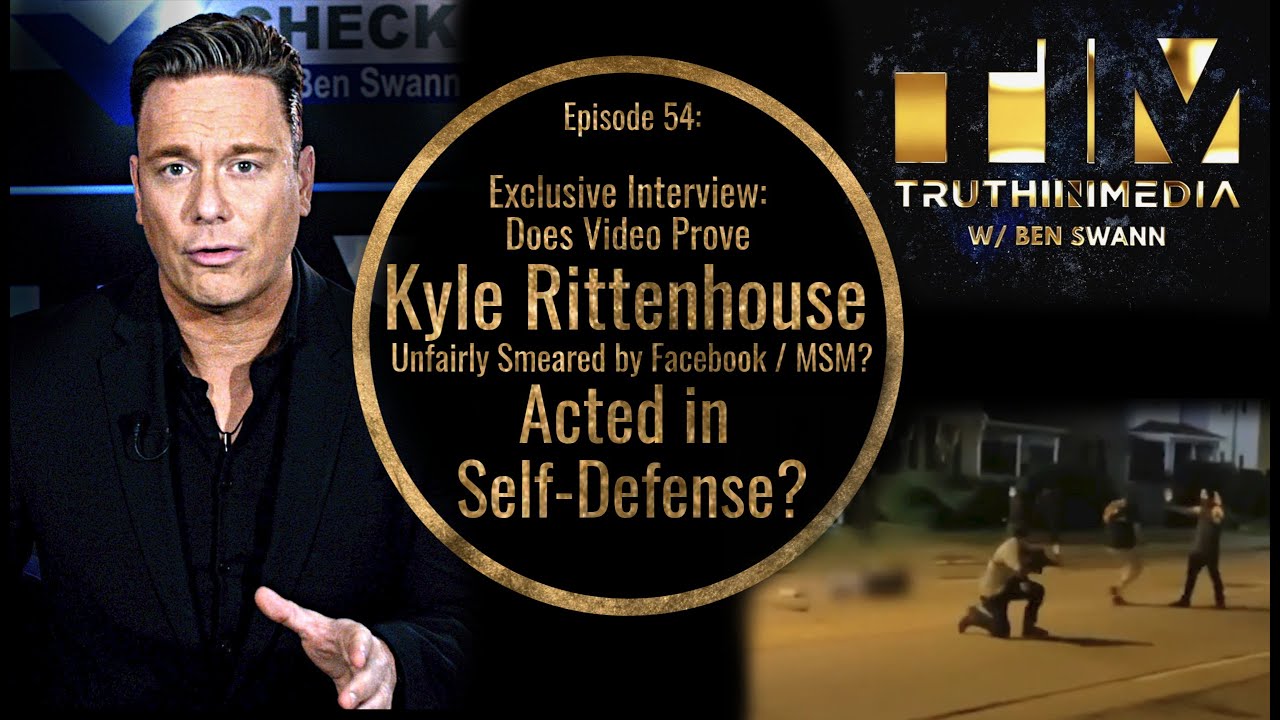