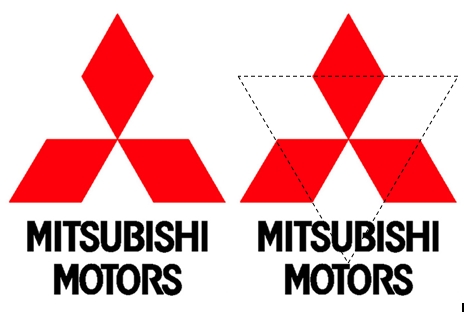 (left, the omnipresent swoosh)
(from May 16, 2019)
Have you noticed that corporations are taking political stands, and coincidentally singing from the same globalist songbook? Have you noticed that whites are becoming a minority in ads and miscegenation is fostered by TV commercials? It’s as though someone blew a whistle and they all came out for gender dysphoria and “multiculturalism”. Now it’s toxic covid GMO “vaccines.” 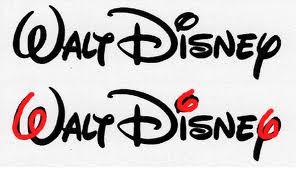 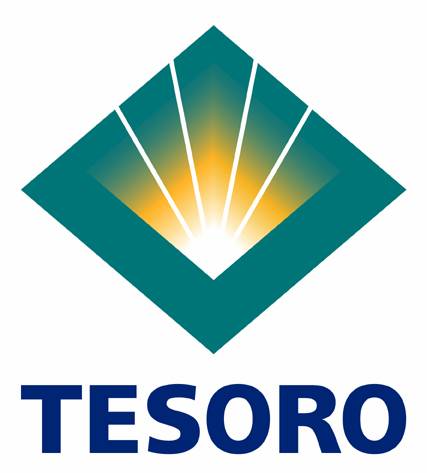 Voice of America, dot in circle 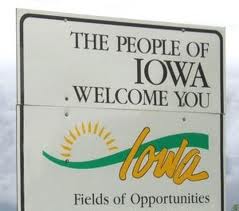 These logos combining dots, pentagrams and swooshes are everywhere.

Winnipeg, Dot in circle, swoosh, on every city bus and vehicle. The dot in circle is made of stylized 6’s – as in 666 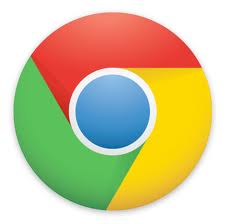 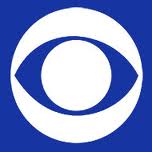 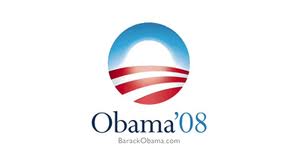 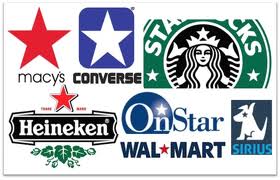 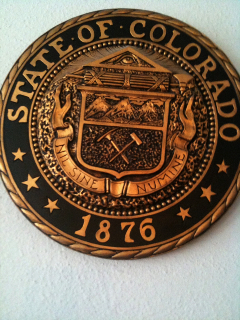 From Joe: Colorado Seal with all-seeing eye at top 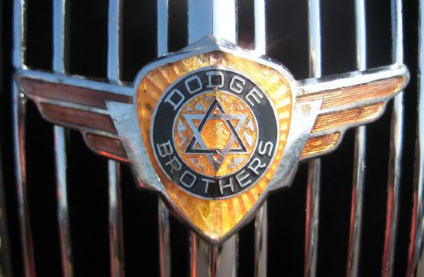 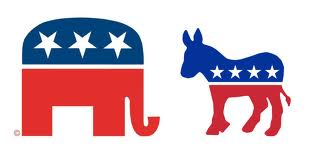 Shell Logo is not a shell but a rising sun. 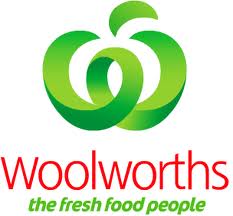 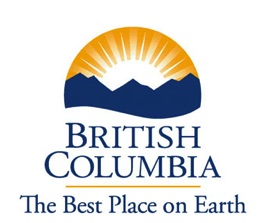 The new BC logo is pure Freemasonry.  The golden arch, the sun is like an eye at the top of the pyramid/mountain. The colors are also Freemason blue and yellow. 147 Masonic lodges in BC 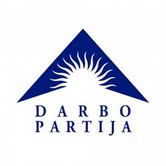 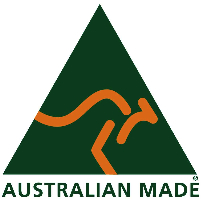 Pyramid, Kangaroo is Eye of Horus 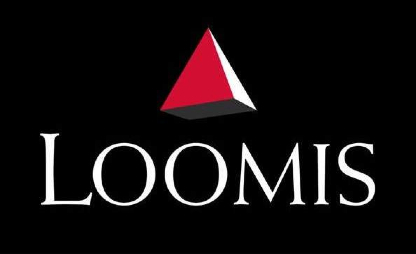 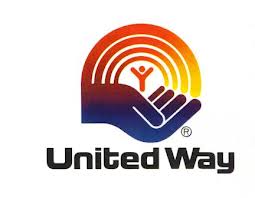 Makow — The Riddle of “Anti-Semitism”