Dr. Patrick Michaels: “The rates of warming, on multiple time scales, have now invalidated the suite of IPCC climate models. No, the science is not settled.”

North America’s ‘winter chills’ have –thus far– remained trapped in the higher latitudes where the cold has proved persistent, concentrated and record-breaking.

‘Alaska had a November to remember’, is how natureworldnews.com puts it. The town of King Salmon, for example, suffered its coldest Nov on record, averaging just -15.6C (4F), and it wasn’t alone — according to National Weather Service data, many Alaskan locales suffered either their coldest or one of their coldest Novembers in recorded history last month.

Conversely, and despite a brief burst of cold this week, the CONUS has held pretty mild all fall — the warmth has actually been record-breaking at times. But rather than pointing the finger at man’s wholly irrelevant CO2 emissions, you need to instead accept that the lower-48 has been stuck on the ‘underside’ of the jet stream in recent weeks, meaning it has been open to tropical warmth being dragged up from the south as opposed to Arctic cold being pulled down from the north.

A warmer United States in November is not an indication of global warming. The nation’s standard autumn temps weren’t heated by cow farts, nor did they up and vanish or escape into space; no, they were instead merely trapped at the higher latitudes, specifically in and around the Arctic–a region of the world which, according to the 15x NASA/NOAA AMSU satellites that measure every square inch of the lower troposphere (where us humans reside), cooled a staggering -1.05C in November (while the global average temp cooled a substantial -0.29C):

Those bands of fast-moving air travelling 6-miles above our heads –the jet streams– have weakened quite substantially in recent years — they have become ‘wavier’ and less predictable, but as hinted at above, this weakening is due to an entirely natural forcing: the waning of the sun.

Enjoy these milder conditions while they last, Americans.

It’s far better to reside ‘under’ the jet stream than ‘above’ it (at least in and around winter), just ask Europeans…

‘It has already been a remarkable December for snow in the Pyrénées,’ reads the opening line of a recent thelocal.fr article, and looking at the forecasts, more heavy falls are expected this week, with the Alps also set for additional accumulations of fresh global warming goodness.

As reported by Météo-France, the level of snowfall in the west of the Pyrénées is “remarkable for the time of year” and a stark flip from what was considered –even in late-Nov– a slow start to the season.

With the average snow depth already at 1m (3.3ft) at 1,500m (4,900ft), the Météo-France meteorologist claims this is among the highest-ever accumulations for the beginning of December, and equivalent to mid-January levels.

Getting to the records:

The 1.37m (4.5ft) of snow logged at Arette La Pierre Saint Martin on Dec 6 sets a new benchmark for the month of December–in weather books dating back to 1971.

The astonishing 2m (6.6ft) that had settled at Cauterets’ observation network post, located in the Hautes-Pyrénées, by Dec 6 also sets a new record for the month. .

While the 1.75m (5.75ft) observed at lac d’Ardiden is area’s highest December dumping since the station opened back in 1995.

Looking ahead, fresh falls are due to start Tuesday evening/Wednesday morning — these are linked to Storm Barra, which is now departing the British Isles after causing extensive disruptions, particularly up north:

By Wednesday evening, heavy snow is again expected to have battered the Pyrénées: “Snow will fall again at relatively low altitude … with falls potentially impacting the road network,” Météo-France warned in its Monday evening bulletin.

“The Pyrénées could see another 1m-plus of snow,” continued the report: “Snow depths greater than 2m on the ground would then become extraordinary over a good part of the range for the first half of December”–they would be record-shattering, and would also greatly increase the risk of early-season avalanches.

The FMI’s Total Snow Mass for the Northern Hemisphere chart is off to impressive start this year, and has held comfortably above the 1982-2012 average all season (currently +250Gts):

Heavy snow has also been buffeting Northern Spain in recent days — totals of 24 inches in just 6 hours were noted on Sunday.

And it’s been a similar story in Algeria, North Africa, too:

Europe’s gas stocks started the winter at historically low levels, and, as feared, have been depleting rapidly due to numerous blasts of Arctic air, heightening concerns they could become uncomfortably low in early 2022 and result in rolling blackouts.

Inventories in the EU and Britain (EU28) have been reduced by a further 97 TWh (12%) since the start of October, according to data compiled by Gas Infrastructure Europe — this is one of the largest drawdowns in the past decade, despite prices trading at or near record highs, which was expected to limit consumption.

Storage facilities are now only 66% full — a level of depletion they wouldn’t normally reach until mid/late-January. Lower than normal temperatures across Europe have intensified gas consumption and put pressure on storage, reports leaderpost.com.

Temperatures in Frankfurt, Germany, for example, have averaged 0.4C below the long-term seasonal norm over the 62 days since the start of October, boosting heating demand; but this year’s unusually frigid start to winter has been even more pronounced elsewhere:

Europe’s gas reserves failed to recover from what was a historically cold and long winter of 2020-2021. At the same time, wind speeds have been slower than average in recent months, which has depressed electricity generation from already failing renewables.

The upshot of these recent record-breaking polar outbreaks has been increased direct consumption for residential and commercial heating as well as increased indirect consumption for power generation, continues the leaderpost.com article, and with the heating season less than a quarter done, traders are anticipating increased probability that inventories will fall to critically low levels if the winter remains colder than normal for an extended period.

As it stands, Europe’s gas market is potentially one supply disruption or extreme cold weather event away from disaster, but very few realize it. 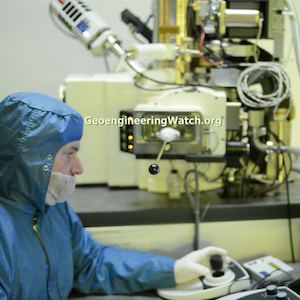 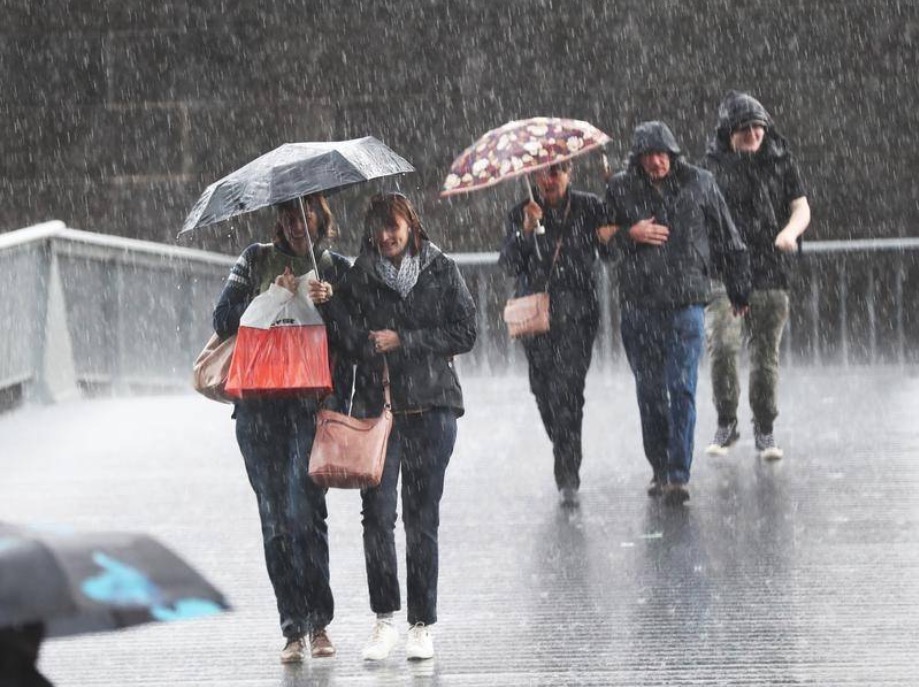 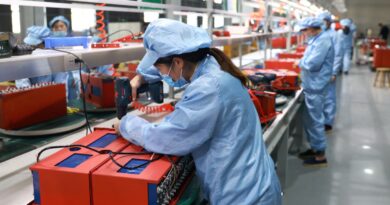