A man shouted at reporters to stop lying to the public during a live broadcast “down under.”

The man can be heard interrupting a reporter during a 9News live shot last week, which attempted to claim an outbreak of the omicron variant in Newcastle, north of Sydney, was due to a party boat cruise.

“Stop lying to the world”

“Among the other things they’ll be discussing no doubt is this massive outbreak that we’ve seen north of Sydney in Newcastle,” the reporter says.

“But it may have been a person from a… Sydney boat party that has taken the variant to Newcastle. If that is the case that person was in the…” the reporter says before getting cut off.

The interruption came from an unknown man off-camera who implored the reporter twice to “Stop lying to the world,” suggesting he believed the media outlet was sowing fear propaganda in order to perpetuate lockdowns and prop up the vaccine scheme.

The anonymous man’s voice is an encouraging sign that not all Aussies are brainwashed by the mainstream media.

Amazon Signs Lease For Largest US Property Ever, Locking Up 4.1 Million Square Feet And 370 Acres In California 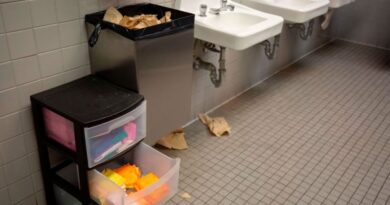 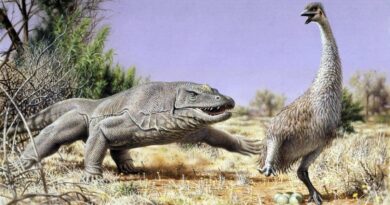