In an overview ahead of its full report, the National Oceanic and Atmospheric Administration (NOAA) has said that 2021 ranked as the third costliest on record for “climate disasters”, totaling $145 billion.

Weather also claimed the lives of 688 people (or 0.0002% of the population), according to the overview — odds that are pretty darn good given that we’re supposedly in the midst of a “climate crisis”. If you’re left-handed, you actually had more chance of dying from using a right-handed product (approx. 700 left-handed Americans are killed each year from using equipment meant for right-handers).

But that ‘688’ death-toll figure has already been called into question.

Using excess mortality data from the Centers for Disease Control (CDC), researchers were able to ascertain that 702 people died in Texas’ big freeze alone, far more than the state’s official tally of 151, and making it by far the year’s deadliest climatic event.

“It was a tough year,” said agenda-driving NOAA climatologist and economist Adam Smith, who compiled the report for the agency (full version due out Thursday). “Climate change has taken a shotgun approach to hazards across the country.”

Around 4 months on from the alarming publications re Mt Shasta’s diminishing summer snowpack –which even at the time was nothing out of the ordinary– images of the mountain taken from space now show a dramatic wintry turnaround.

“It’s scary,” said Andy Calvert back in September, a scientist in charge at Mt. Shasta for the U.S. Geological Survey. “The pace of change right now on Mt. Shasta seems very fast, and its glaciers are getting smaller at a rate that makes me sad.”

Well, Andy, prepare to turn that frown upside down, because well-above average snowfall in December and early-January has replenished Mount Shasta’s snowpack -and glaciers- to levels not seen in many a moon. Unfortunately, though, I am yet to see any retractions/updates from the MSM.

And Shasta’s above-average snowpack is far from an anomaly.

Elsewhere in California, all-time record accumulations for the month of December were logged, including at the UC Berkeley Snow Lab and Yosemite National Park. In fact, the story is the same across much of the West, where historic falls have been observed from WA to CO.

Aided by America’s unprecedented totals, that Snow Mass For The Northern Hemisphere chart keeps on keeping on — its latest data-point (Jan 10) puts us at almost 500 Gigatons above the 1982-2012 average:

Brian Fitzgerald, Mt Washington Observatory’s director of science and education, said that Tuesday saw a record low temperature atop the mountain: -31F was registered, busting the old coldest Jan 11 on record — the -29F set in 2020.

“We had a strong Arctic cold front move in overnight,” said Fitzgerald. “Not only was it cold. it was pretty windy, too. Windchill values across the state were below zero.”

Fitzgerald attributed the record-low reading to the location of the jetstream, which dropped down, funneling cold air in from Canada. Fitzgerald added after a brief warm-up in the valleys on Thurs, “we’ll have another influx of Arctic air over the weekend.”

In the fall of 2021, European gas and electricity prices hit record highs as supplies dwindled and a cold snap increased demand. And with the new year settling in, and with swathes of Europe –particularly the East– freezing through a bitter winter, there are no signs that relief from painful bills is on the way.

Adding to the pricing pressures, Russia has been sending less natural gas to Europe, with some analysts saying it is restricting supplies for political reasons in order to push European governments to approve the Nord Stream 2 gas pipeline.

But Moscow has vehemently denied any maneuvering.

Samir Dani, a professor of management operations at Keele University in Staffordshire, Britain, points out that Russia has had its own gas production problems: “Russia itself also faced problems because of very harsh winters; they have depleted a lot of their gas resources, and, due to the pandemic, they also faced maintenance issues. So they haven’t been able to ramp up production and supply,” Dani told China Daily.

Russia provides around 5 percent of the UK’s gas, but otherwise is Europe’as majority provider of the resource.

The Netherlands, Europe’s top domestic producer of natural gas, started phasing out its main gas field at Groningen in 2018 due to ‘green ideals’, a move that has further compounded supply problems.

According to data from Gas Infrastructure Europe, the continent’s percentage of available gas in storage at the end of December was 74 percent, compared with 94 percent this time last year. And with the harshness of winter still yet to come (with cold weather expected until April/May), some analysts are warning of rolling blackouts.

Gayle Allard, a professor of economics at IE University in Madrid, Spain, said the European Union could have acted sooner to cushion the impact of shortages: “Supplies could have been diversified. … Infrastructure for U.S. gas could have been prepared. Not investing earlier and more heavily in renewables was another mistake.”

To my mind, the calamities of the past few years –the pandemic, the climate emergency, the stoking of racial tensions– are ALL components of an orchestrated take-down of society. They want a collapse, a global civil war. And from the resulting ashes they plan to ‘build back better’, but in their name, not ours; in the interest of the few, not the many — and they’ll rewrite the rules in order to quell dissent: online censorship will be ratcheted up and protests will be banned, because without free speech and the right to assemble, organizing a ‘coup’ will be nigh-on impossible and we’ll be enslaved, indefinitely, and the next generation will quickly forget how good we used to have it.

We know now that COVID was an “American-created” virus — at least that what’s recently leaked DARPA documents state. The same papers also reveal that Ivermectin is an effective treatment against COVID, while the vaccines are all-but useless.

For more on this, watch the below Project Veritas video: 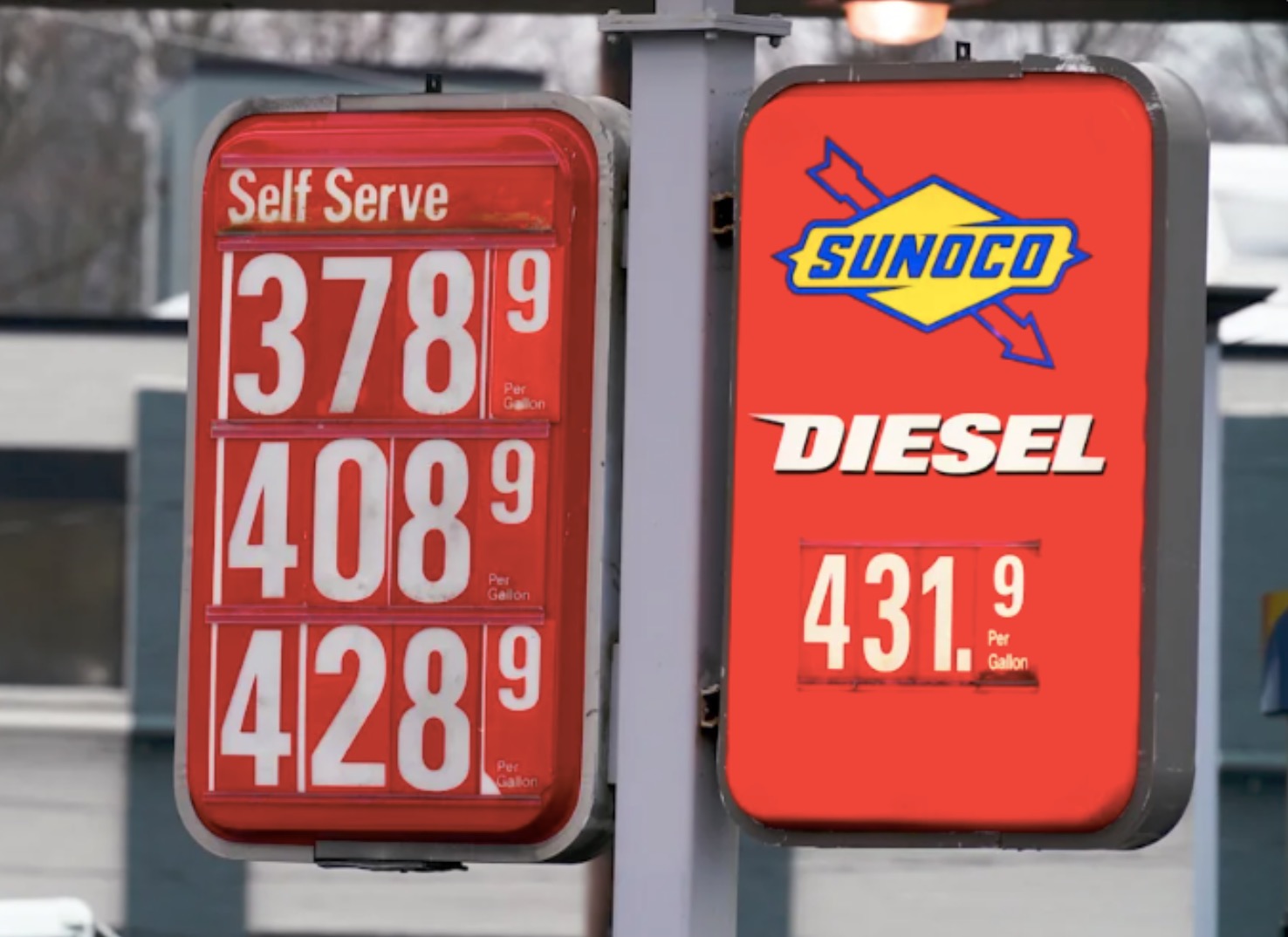 U.S. Average Gas Prices Shot Up Nearly 20 Cents In Under A Week 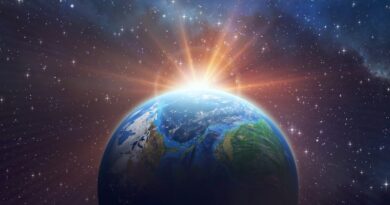 New Study: The CO2-Drives-Global-Warming Theory Is ‘Obsolete And Incorrect’

Kansas City Breaks 129-Year-Old Snowfall Record; Denver Off To Its Snowiest Start To A Year On Record; + Historic Accumulations Continue To Build In Japan