There never was any doubt.

Hegemon USA-dominated NATO regimes invade other countries directly and/or by use of ISIS, Al Qaeda, and/or other proxy foot soldiers.

While the chance of Western war on Russia exists — by accident or design — if occurs, mostly likely it would be by use of proxy forces, notably Ukraine troops.

War most likely would feature escalated attacks on Donbass, possibly to include cross-border invasion.

The Donetsk and Lugansk People’s Republics broke from Ukraine because of its transformation from democratic governance to Nazi-infested tyranny.

Hegemon USA and its subservient Western vassal states are “firmly convinced of (their) own exceptionalism and think that (they) can do anything they please.”

“Whereas others can only do things that” they permit.

EU political chief Josep Borrell’s predecessor Federica Mogherini expressed this mindset by saying that “whenever (Western officials) are present in the region, there is no space for others (sic).”

The US and its key NATO partners pressure, bribe and threaten Eastern European and other states to avoid close ties with Russia, China, Iran and other independent countries.

Expanding and hardening spheres of influence is how the US-dominated West operates.

It’s polar opposite Russian actions on the world stage, seeking cooperative relations with other nations, dominance over none.

“We would all be better off if we thought like adults about how to live in the modern world, and how to make it safe” for everyone, Lavrov stressed.

“Instead, Russia-US relations are reduced to discussing Vladimir Zelensky and his regime.”

“This is wrong. We are not claiming zones of influence.”

“But what (US-dominated) NATO is doing with regard to Ukraine clearly shows that (the war-making alliance) considers Ukraine a sphere of its influence” with the worst of intentions in mind.

Russia poses no threat to Ukraine or other nations.

No Russian forces are massed against anyone for any reason.

At this time, “Russian armed forces have not formed a strike force that would suggest that they will go on an offensive tomorrow” or any other day against anyone.

“Don’t worry. Seep well. No need to have your bags packed.”

Nor was there a Russian threat earlier or does any evidence suggest that what doesn’t exist now will emerge ahead.

Yet on Monday, even US-installed Ukrainian puppet Zelensky said everything is “under control.”

Left unsaid by US, Western and Ukrainian officials is that claims about Russian hordes along the country’s border with intent to invade were and remain fear-mongering fake news.

Expect no letup ahead by US/Western officials and their MSM press agents.

“The Kremlin’s plans include undermining the situation inside Ukraine, fomenting hysteria and fear among Ukrainians, and the authorities in Kiev find it increasingly difficult to contain this snowball.”

At the same time, he admitted that “there is no threat of an imminent Russian invasion.”

“We don’t see any grounds for allegations of an offensive against our country today.”

“It would be physically impossible to” carry out, adding:

“As for the population, (there’s) calm, tranquility and calm, again.”

“In case we need it, we have a national alert system.”

“We will not be hiding anything as you see that we put all ongoing processes forward to your discretion and remain ready to communicate any case.”

As for movements of Russian forces inside its borders, “there’s nothing strange” going on.

Fearful Ukrainians have been brainwashed by internal and Western propaganda, along with an increased buildup of NATO forces near Russia’s borders.

With the Biden regime poised to deploy more combat troops and heavy weapons to areas near Russia’s borders — along with no end to heavily arming Ukraine — what’s unthinkable is ominously possible by accident or design. 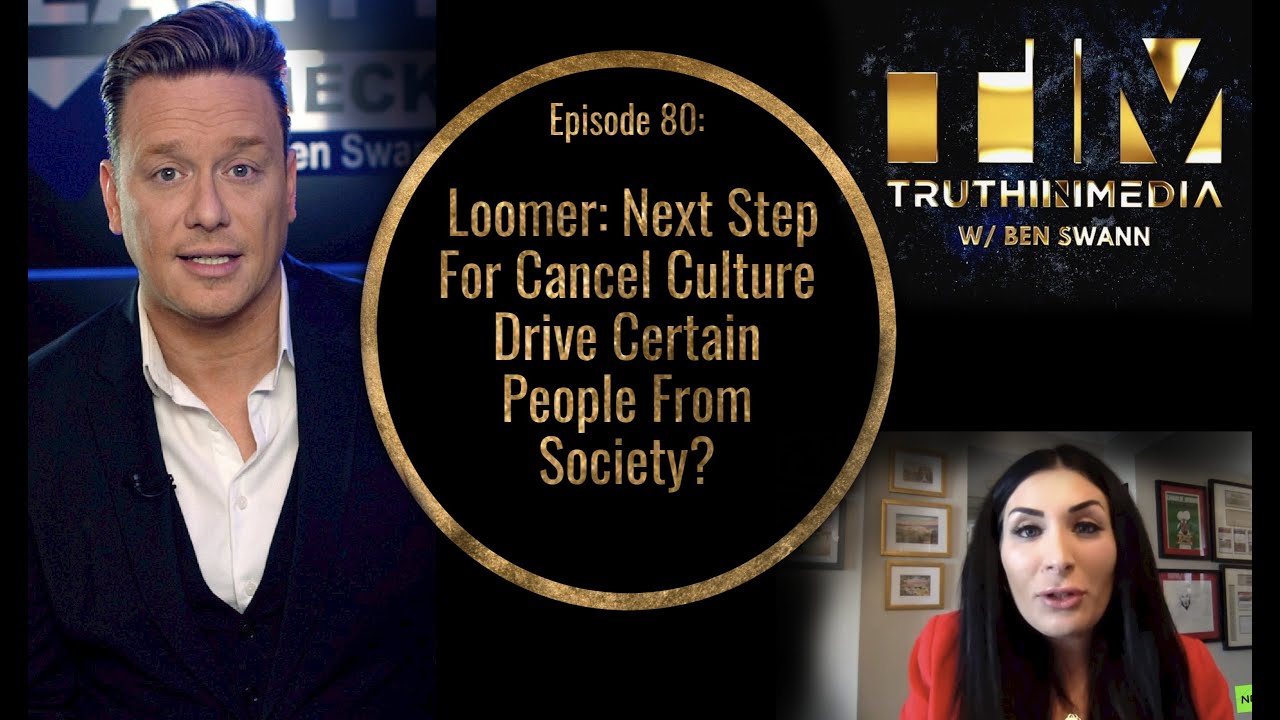 Loomer: Is the Next Step For Cancel Culture To Drive Certain People From All Society?