China has an Olympics app for Covid contact tracing that is compulsory for all athletes and attendees. However, it has been revealed that both the Android and iOS app are collecting audio and sending to servers based in China.

On Thursday, he posted his findings, revealing that the app could be used to spy on athletes and attendees as it can non-consensually record audio and send it to China-based servers for analysis.

Scott wrote that the app “forces itself to the foreground to make sure it has the capability to listen.”

The app’s listing on the App Store states that it does not collect data. But according to Scott’s findings, it does.

The app appears to not not leverage security holes or exploits. The app actively records audio and sends it to servers within China.

Even after moving it to the background, it forces itself to the foreground so that it can continue to actively listen, according to Scott’s findings.

He did not explain how the app is capable of forcing itself to the foreground.

Aside from contact tracing, MY2022 Olympics app also provides information on events, travel, points of interest, and weather.

The app uses AI technology developed by a start-up called iFlytek. In 2019, the company was listed in the US trade blacklist, after it was revealed its tech was used in the oppression of Uyghurs, according to a report on Reuters. 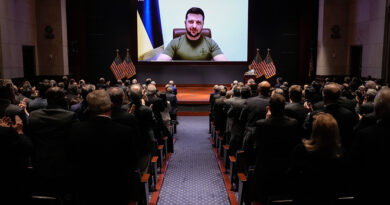 Is Zelensky corrupt? He amassed an $850 million personal fortune in the years before the war with Russia 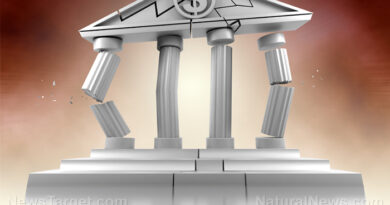