Multiple apps, including sensitive data apps such as dating and Muslim prayer apps, sold location data to controversial data broker X-Mode, according to data acquired by The Markup.

Location data brokers such as X-Mode purchase data from apps that require users to share their location.

The Markup obtained a dataset from a former X-Mode employee showing the apps that sold location data to X-Mode in 2018 and 2019. A second former employee said that the data seemed authentic.

X-Mode’s practices were first exposed by Motherboard last year. The outlet claimed that the data broker purchased location data from four Muslim prayer apps, and that it sold the data to military contractors, putting users at risk of surveillance.

According to the dataset obtained by The Markup, X-Mode obtained data “from 107 apps, with more than 50,000 points of location data from more than 20,000 unique advertising IDs collected from 140 countries during that time.” The outlet claims that about 25% of the apps involved are now inactive, and the remaining no longer have X-Mode’s code.

Additionally, Google and Apple’s app stores have imposed sanctions on X-Mode and legislators and regulators are scrutinizing the data broker.

The dataset obtained by The Markup, while not up-to-date, shows the extent of X-Mode’s location data sources, and the fact that it purchased data from highly sensitive sources. Some of the notable data sources include virtual makeup app Perfect 365, bi/gay men dating app Bro, and live streaming app Tango.

Following the backlash the company faced after it was revealed that it sold data to the military, X-Mode was acquired by Digital Envoy, an intellectual property company, and rebranded as Outlogic. Digital Envoy claims that it no longer does business with the military.

The post Many apps caught sending data to brokers appeared first on Reclaim The Net. 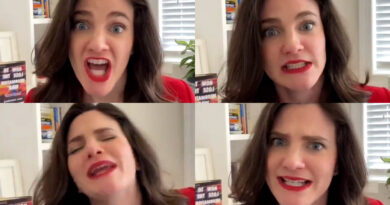 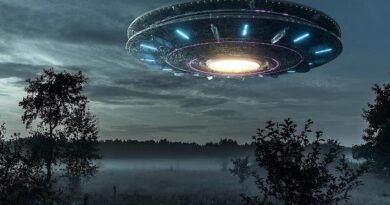 Scientists warn of ‘alien’ invasions and the need for planetary biosecurity