“The NFL owners are a fascinating bunch really. Family businesses essentially, they’re mostly all-white, male, of course rich and GOP-friendly — but beyond the homogeneity, each has its own uniquely American story.”
Uniquely American? These fuckers are all subversive Cabalist Jews.
Socialists? They’re Communists!
And Communists are gangsters! 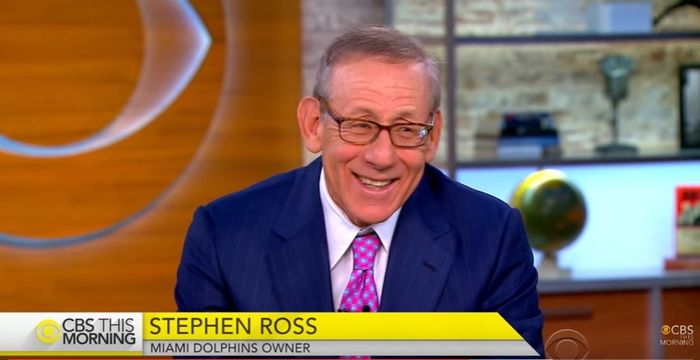 Out of 147 teams in the five major North American pro sports leagues, 46 are owned by people who identify as Jews or who have a Jewish parent. That’s more than 30% – including nearly half of all NBA owners.
THE (((FIX))) IS IN
Do you know what the NFL has in common with pro wrestling and roller derby? Like the latter two, the NFL is not registered as a sports league, but as a sports entertainment business.
Yes, that means the games can be fixed ahead of time as needed to keep
them close or to have the heavily-bet team miss out on covering the
spread.
The AFC and NFC Championships both had incredibly close finishes, just as ALL FOUR playoff games last weekend were ridiculously close. It’s all about keeping them close so fans stay glued to their TVs and watch more commercials. This article shows statistics on just how much closer Super Bowls have become since the twenty-first century began. Because we can’t have people turning off the Super Bowl anymore and having advertisers miss anyone seeing their multi-million dollar 30-second commercials, right?

We know how a game can be changed easily by a referee’s call: and it’s SO easy in football to justify a call because on any given play there is so much contact, and so many different infractions could be called; it’s just up to the referee whether to call them or not. 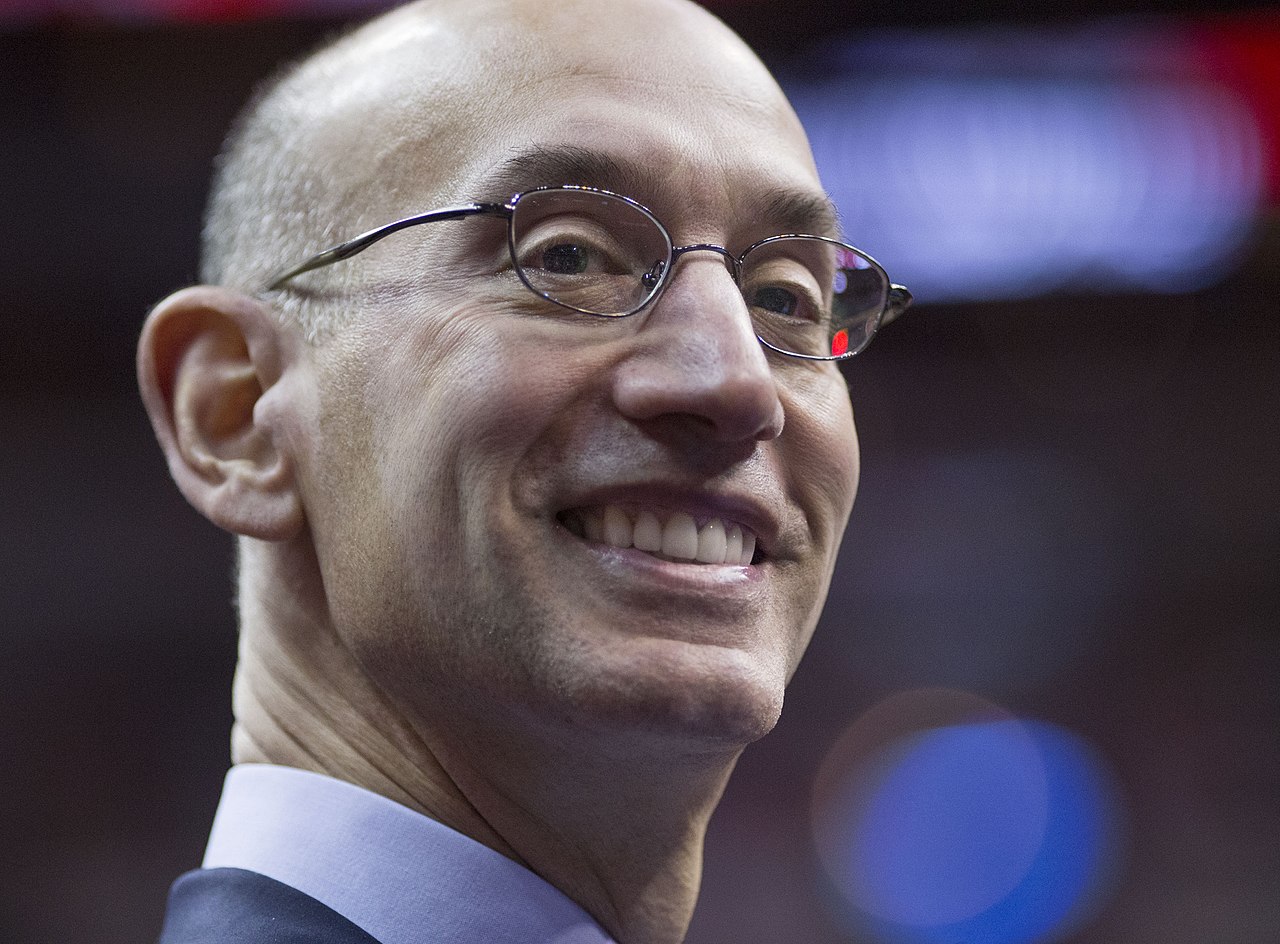 (left, NBA Commissioner Adam Silver)
Tim Donaghy, a ex-referee in the NBA–where there is also all kinds of pushing, holding, etc. on any given play waiting to be called (or not)–admitted several years ago that he rigged games, not to change the outcome of who should rightfully win, but to get the scoreline to where the spread would not be covered for the heavily bet team.
“SOCIAL JUSTICE”

How about the BLM kneeling and social justice proselytizing in the NFL?
Making these “social justice” statements and promoting political positions has no place in sports.
But if the owners are all “socialists” in one big club (Satanic Judaism) they can all agree to do that and get away with it.

Here’s the last paragraph of the article that sums up why the NFL owners are socialists: There’s an irony here these zealots of free enterprise might not appreciate.
“Capitalism generally weeds out the weak but things like the NFL operate with a form of socialism, meaning that you can’t get thrown out of the league and if you have a really bad year. We give you a high draft pick so you get back into the picture,” notes Rick Burton, a professor of Sport Management at Syracuse University.
“We don’t have 32 major computer companies, but we can have 32 owners. There’s not going to be consolidation in the marketplace — there aren’t going to be market forces that force you out of business.”

Sounds like you can never get kicked out of the club, unlike how European soccer clubs are relegated to a lower division for losing records at the bottom of the table.

I’m done with NFL football. I might turn my attention more to College Football now, but I know they just monetized that too this past year, and now some College players are already making millions in endorsements–is this opening the gates to rigging College Football now as well? It’s a bit harder to rig games in non-contact sports, like say the Australian Open Final just completed.

Oh, wait, they did rig that by not allowing #1 player and 9-time Australian Open winner Novak Djokovic to compete….all because of the hated political stance that is now affecting top-tier tennis, I guess.
Transgender swimmers in College swimming (Lia Thomas)?!
Is there no sport sacred anymore? This is what happens when the Satanists begin their Great Reset.

Makow — The Riddle of “Anti-Semitism”