The Assistant Secretary-General of the Tunisian General Labour Union (UGTT), Samir Cheffi, denied his organisation's approval of carrying out any national dialogue that excludes the President of the Republic Kais Saied or the Ennahda Movement. Cheffi denounced calls by some national parties and figures to hold a national dialogue based on the exclusion of the president and Ennahda. "The positions of the UGTT are firm and clear, and it is not possible to propose a dialogue that generates a crisis, while the country suffers from a political, economic and social crisis," the official said. He explained that "dialogue is the most effective and shortest way to resolve the crisis and to overcome it." The Assistant Secretary-General criticised the calls by […] 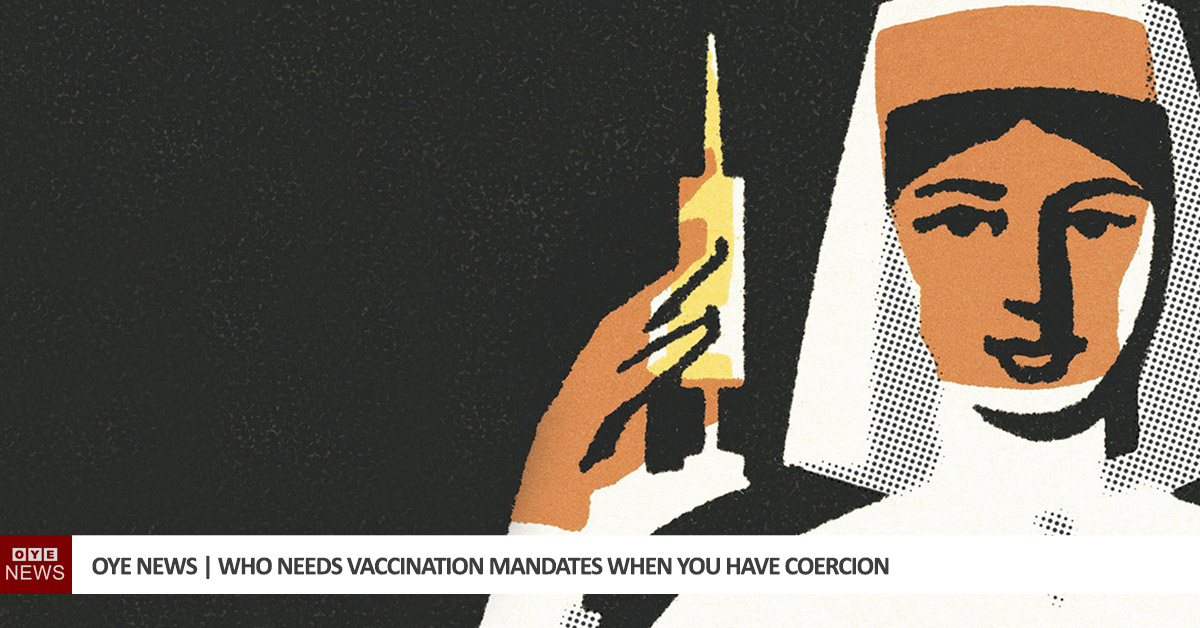 Who Needs Vaccination Mandates When You Have Coercion 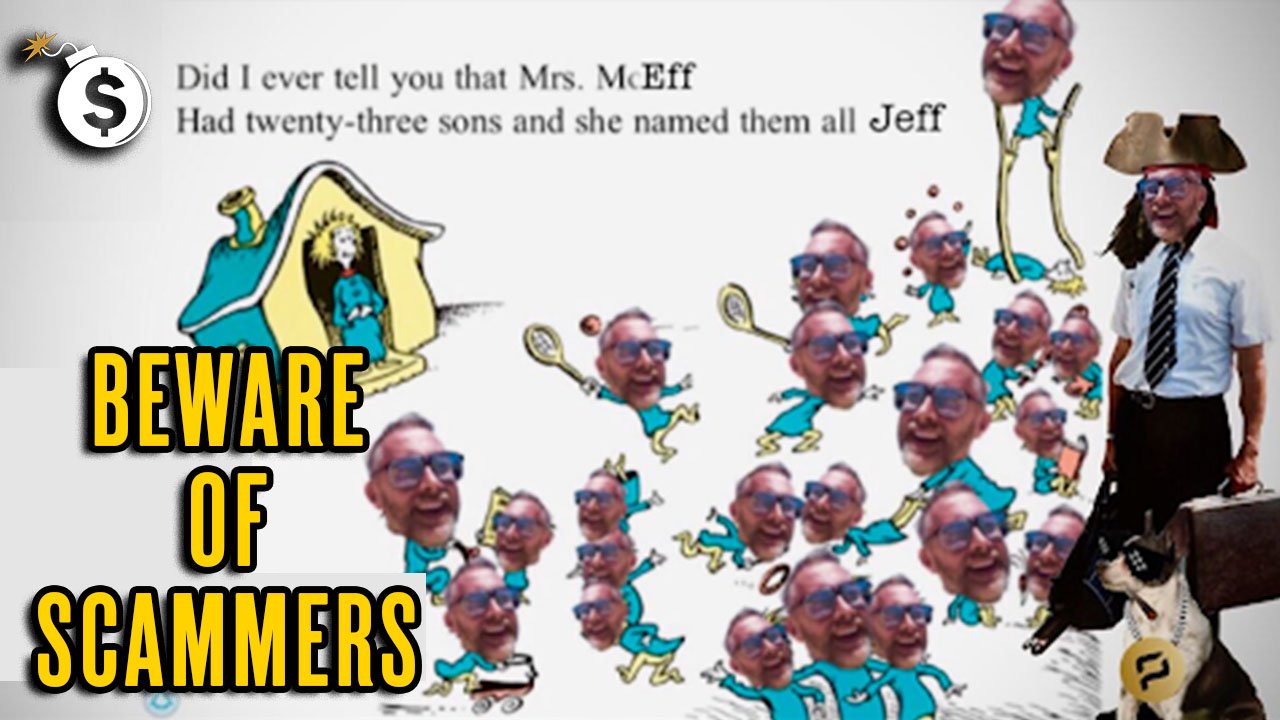 It’s The End Of The World As We Know It…