Submitted by a contributor from Ukraine. The text left unchanged.

The Parliament of Ukraine has adopted a law on the right of citizens to own firearms in the first reading, the UNIAN news agency has reported.

The draft law proposes to develop the conditions and procedure for citizens and legal entities to obtain documents on the right to own firearms, including with the issuance of the necessary medical certificate and weapon owner’s certificate.

The bill was submitted to the Parliament last May. It simultaneously liberalizes the circulation of civilian firearms and strengthens responsibility for its illegal use.

Today, in Ukraine, possession of weapons is regulated not by the Act of the Republican government, but by the order of the Ministry of Internal Affairs. According to this document, a permit to use firearms is to be issued by police. To get it can be both public and private organizations, and adult citizens (from 18 year old are allowed to have pneumatic, cold steel and hunting weapons, from 21 years – smooth-bore long-barrelled weapons, from 25 years – rifled hunting). The basic conditions are no criminal record, no history of domestic violence or mental illness and the possession of a certificate of training in the use of weapons. Short-barreled rifled firearms are prohibited for civilian circulation. Traumatic weapons are permitted only to certain categories of citizens (judges, prosecutors, etc.).

On the one hand, this decision extends the civil rights of Ukrainians. On the other hand, it was made at absolutely the wrong time.

Firstly, the Ukrainian people are under enormous pressure at the moment. From the inside, due to the economic situation, which is worsening with each passing month. Externally – because of the political situation that has developed thanks to the “visionary” steps of the current government. Granting the right to use weapons virtually on the basis of a medical certificate is completely unsafe. The level of street crime in the country leaves much to be desired. Experts expect it to rise, especially against the backdrop of Ukrainians’ own sentiments.

Moreover, the adopted measures will obviously entail the introduction of legal duties for the purchase of weapons. As previously mentioned, the population is economically depleted. Overpaying for weapons is an unacceptable luxury for them. And the demand will be due to the work of anti-Russian propaganda. Thus, the Parliament deputies themselves have signed a law to open the “black market” of weapons and ammunition. EU countries will become the main channel of supply, both “legitimate” and “illegitimate”. Ukrainian customs and border guards, due to their corrupt nature, will only facilitate illicit trafficking.

Finally, one may ask a logical question: “Why motivate the adoption of the law by the imminent “invasion” of the Russian army using the most modern weapons and equipment?” This sounds very inadequate, as does Kiev’s policy in general.

The post The Parliament of Ukraine Has Adopted A Law On Free Possession Of Weapons. Consequences Will Soon Be Revealed appeared first on South Front.

Changing the demographic of western nations 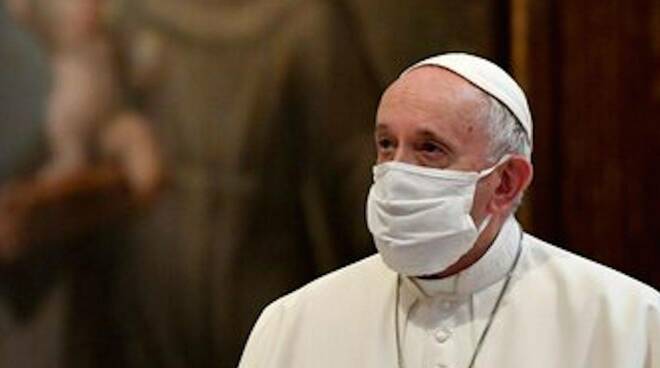 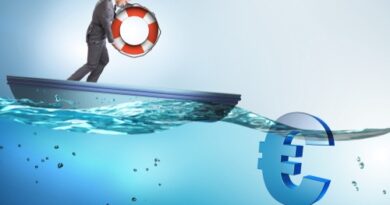