Authored by Jason Ditz via AntiWar.com,

Few things are more predictable than Israeli officials taking time out of their busy schedule to complain about Iran, with Prime Minister Naftali Bennett going in hard in condemning Iran’s nuclear talks lately.

Those talks are making progress expected to result in a deal, however, and likely anticipating a new salvo of Israeli comments, the State Department is criticizing Bennett’s comments, saying that coordination would be the best way to achieve their mutual goals.

“We cannot make the same mistake another time and put off another opportunity for diplomatic progress,” a Biden admin spokesperson said in response to Israeli criticism. The reference to “same mistake” was to Trump’s 2018 move to unilaterally pull the United States out of the JCPOA nuclear deal.

“We believe that diplomacy, alongside coordination with our allies in the region, is the best way to achieve our goal,” the official added. “We will not respond in the media about details from the talks.”

Officials say they are in contact with Israel on a daily basis, consulting on the process. Israeli officials are playing up the idea that the deal is regionally dangerous.

This as Iranian Foreign Minister Hossein Amirabdollahian said Wednesday he hopes a revived deal can be reached with world powers in Vienna in the “next few days”.

According to The Times of Israel, the Israeli PM’s latest lashing out is a sign that a deal really is on the cusp of completion:

In a speech Sunday to the Conference of Presidents of the Major American Jewish Organizations, Bennett said that the emerging Iran deal will “likely create a more violent, more volatile Middle East,” said Iran would use freed-up assets to target Israel, and vowed that Israel “won’t accept Iran as a nuclear threshold state.”

US interest would be in Israel keeping its mouth shut on the matter, when Israel has made harping on about Iran the core of its public narrative, and seems unlikely to be even grudgingly accepting of the recovery of the deal. 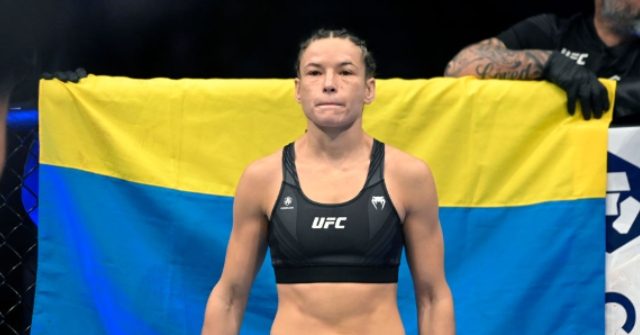