Prompting questions “why now“, the Chinese Embassy in Kiev issued a notice on Thursday in preparation for the evacuation of Chinese nationals from Ukraine.

As China’s Global Times writes, “Given the rapidly deteriorating situation in Ukraine, Chinese nationals and companies are facing high security risks. For this reason, the embassy is preparing charter flights and is asking all Chinese nationals to voluntarily register their information.”

The charter flights will be dispatched according to the safety situation and will be notified in advance, the embassy said.

In response to the quickly evolving events, the Chinese Embassy in Ukraine issued two security alerts for Chinese citizens and companies in the country in one day. The embassy said that, although activities have been affected, there was no panic.

Currently, there are about 6,000 Chinese nationals in Ukraine, mainly in Kiev, Lvov, Kharkov, Odessa and Sumy.

The evacuation notice comes as Beijing is strongly hinting that it is siding with Russia, after foreign ministry spokeswoman Joanne Ou denounced the attack on Ukraine’s sovereignty but noticeably failed to condemn the invasion, with the Chinese foreign ministry calling for all sides to “exercise restraint” – while ultimately castigating the United States for “fueling fire” in the build-up of tensions.

Hu Xijin weighed in on Thursday’s PLA fighter jet breach of Taiwan’s air defense identification zone by saying “Get used to it. There may be more PLA aircraft fly[ing] there tomorrow.”

Get used to it. There may be more PLA aircraft fly there tomorrow. https://t.co/viU4vlEye5 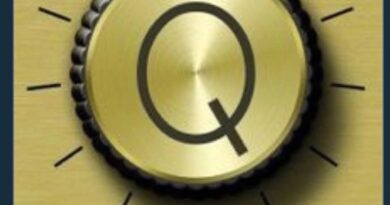 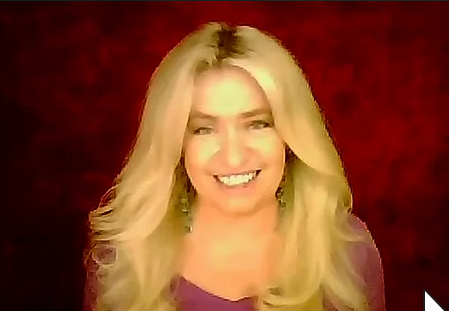