A research team led by Lund University in Sweden has provided an important clue to the origin of the element Ytterbium in the Milky Way, by showing that the element largely originates from supernova explosions.

The groundbreaking research also provides new opportunities for studying the evolution of our galaxy. The study is published in Astronomy & Astrophysics.

Ytterbium is interesting because it may have two different cosmic origins. Researchers believe that one half comes from heavy stars with short lives, while the other half comes from more regular stars, much like the sun, and that they create Ytterbium in the final stages of their relatively long lives.

“By studying stars formed at different times in the Milky Way, we have been able to investigate how fast the Ytterbium content increased in the galaxy. What we have succeeded in doing is adding relatively young stars to the study,” says Martin Montelius, astronomy researcher at Lund University at the time of the research, and now at the University of Groningen.

It has been speculated that Ytterbium was thrown into space by supernova explosions, stellar winds and planetary nebulae. There, it accumulated in large space clouds from which new stars formed.

By examining high-quality spectra of about 30 stars in the sun’s vicinity, the researchers were able to provide important experimental support for the theory of the cosmic origin of Ytterbium. It seems that Ytterbium largely originates from supernova explosions.

“The instrument we used is a super-sensitive spectrometer that can detect infrared light in high resolution. It was used with two telescopes in the southern United States, one in Arizona and one in Texas,” says Martin Montelius.

“Our study opens up the possibility of mapping extensive parts of the Milky Way that have previously been unexplored. This means that we will be able to compare the evolutionary history in different parts of the galaxy,” concludes Rebecca Forsberg, doctoral student in astronomy at Lund University.

The Case for Alex Jones

April Fundraising Campaign – We rely solely on your support… 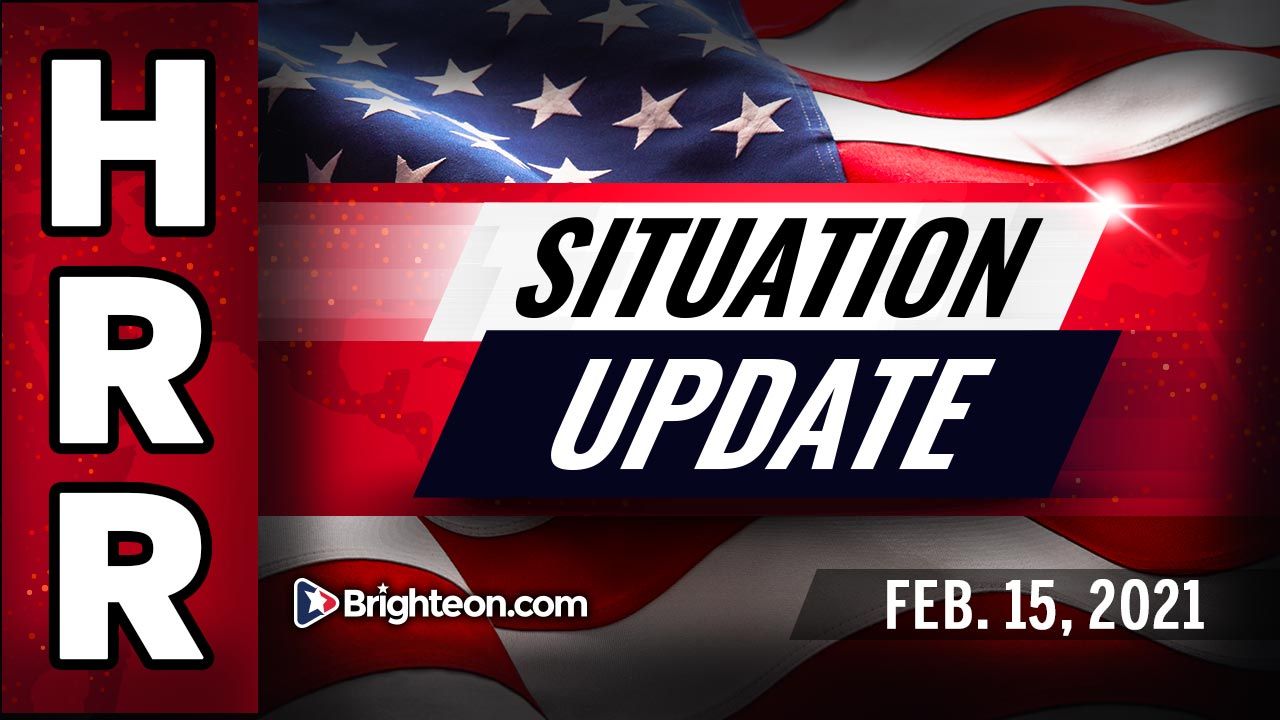 Situation Update, Feb. 15th, 2021 – Wokeism will DESTROY civilization… here's how to stop it before it's too late