UPDATE: CNN reported Thursday night that the massive explosion seen over Ukraine’s capitol city of Kyiv was from a Russian anti-air battery parked in the city’s suburbs shooting down a Ukrainian Sukhoi Su-27 fighter jet.

Viral posts on social media initially claimed the explosion was from Ukrainians shooting down a Russian plane.

Videos show what appears to be flares falling to the ground together with a giant ball of fire.

There was another incident earlier where Russian helicopters were allegedly filmed dodging Ukrainian anti-air missiles with perfectly timed flares. 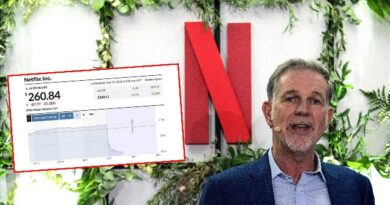