Via The Epoch Times,

British motorists are being warned over the possibility of petrol prices soaring to £1.60 a litre after Russia’s military assault on Ukraine sparked a hike in oil prices.

The price of Brent crude oil hit its highest level in eight years after increasing by 6.3% to 102.90 US dollars per barrel shortly after 8am on Thursday.

Average fuel prices at UK forecourts are already at record highs, and the situation is expected to worsen as retailers pass on further rises in wholesale costs.

“The question then becomes where will this stop and how much can drivers take, just as many are using their cars more and returning to workplaces.

“If the oil price was to increase to 110 US dollars, there’s a very real danger the average price of petrol would hit £1.55 a litre.

“This would cause untold financial difficulties for many people who depend on their cars for getting to work and running their lives as it would skyrocket the cost of a full tank to £85.

Figures from data firm Experian Catalist show the average cost of a litre of petrol at UK forecourts on Wednesday increased to 149.43p, while diesel rose to 152.83p.

AA president Edmund King said: “Russia’s attack on Ukraine and resulting geopolitical uncertainty has pushed Brent crude above 100 US dollars per barrel for the first time since 2014.

“This will result in hikes in prices at the pumps. 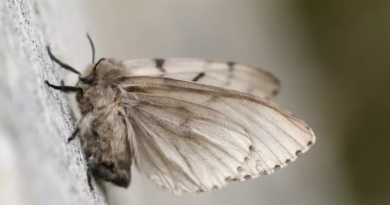 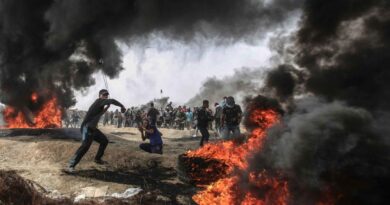 Is Israel scared of a repeat of last year’s Gaza War? 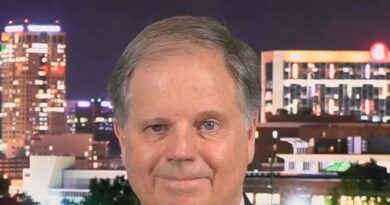