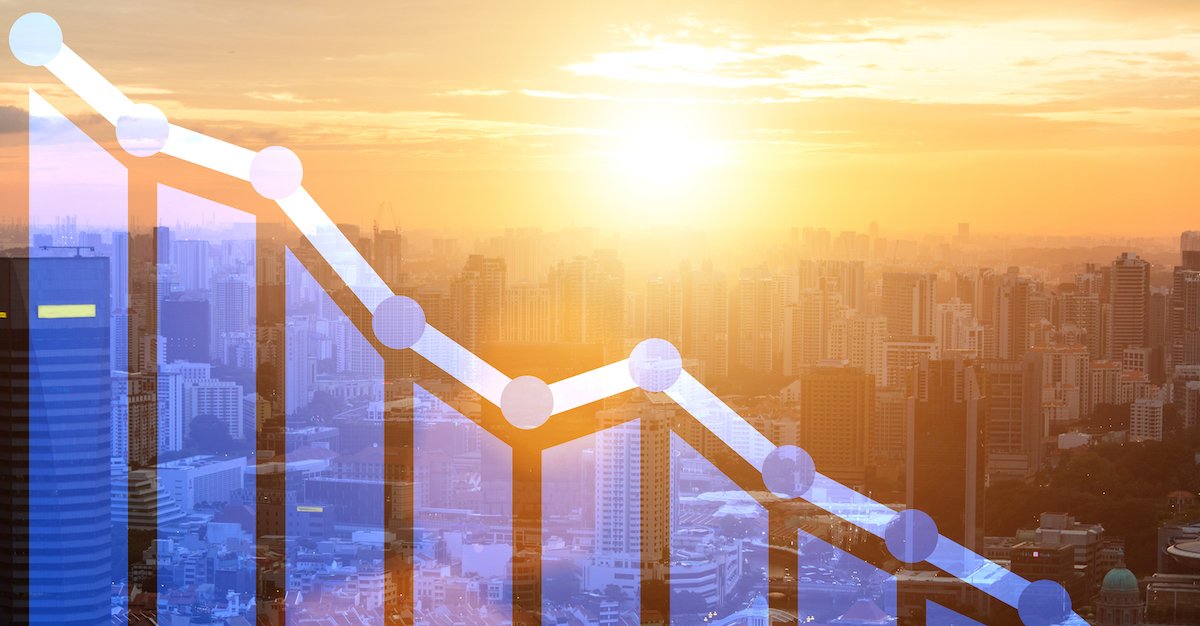 In the autumn of 1362, on the banks of Syniukha River in eastern Europe, General Algirdas of the Grand Duchy of Lithuania was about to do something that would have been unthinkable only a few decades before.

He was going to invade Ukraine and take over the Principality of Kiev.

Kiev at the time was a client state of the Mongolian Empire which had long been the world’s dominant superpower. But Mongolia was in obvious decline.

In the early 1200s under Genghis Khan, everyone in the known world was terrified of the Mongols. No one would have dared to antagonize them.

Genghis’s successors, including his grandson Kublai Khan, continued to wield this immense power into the early 1300s, a century after the empire’s formation.

But then things started to change.

Mongolians became extremely divided; they no longer had a common sense of unity, and bitter disputes broke out over who was Mongolia’s rightful leader.

Furthermore, Mongolia’s legendary tolerance began to fade. The Empire under Genghis had once been a place where all faiths, belief systems, and ideologies could flourish.

But by the early 1300s, Mongolians began choosing sides; some parts of the empire became Muslim, others Buddhist. Others adopted Chinese culture and traditions. And some factions became extremely intolerant of the others.

Mongolia also suffered other serious issues. The Bubonic Plague, which may have originated from within the Mongolian Empire before making its way to Europe, devastated trade and commerce.

Plus, inflation was raging in the eastern part of the empire, thanks to the astonishing amount of paper money that the Mongolian treasury had been printing. Inflation was so bad, in fact, that even the peasants were starting to revolt.

Mongolia’s problems compounded. And by the mid-1300s, rising powers like Lithuania were no longer intimidated.

That’s why Algirdas led a force of 25,000 men into Ukraine in 1362; he wanted to conquer Kiev, essentially stealing one of Mongolia’s vassal states.

The Mongols tried to stop him. They made threats and sent harsh warnings. They even tried to put up a small fight.

But in the end, Lithuanian forces decisively pushed into Ukraine and took Kiev. More importantly, they made the Mongols look weak.

This was an important moment in history; most people already noticed Mongolia’s decline — the infighting, the intolerance, the inflation.

But it took the Lithuanians invading Mongolia’s vassal state of Kiev — something that would have been unthinkable only a few decades prior — for the world to finally realize that the Mongolian Empire was no longer the dominant superpower.

History is full of similar watershed moments where it becomes obvious that a former superpower has declined.

The Suez Crisis in 1956 is another great example; the United Kingdom, formerly the world’s dominant superpower, invaded Egypt.

Yet almost immediately the United States (the rising superpower) threatened the UK with financial sanctions if they did not cease the operation and withdraw from Egypt.

Britain complied and pulled their forces out, marking the end of their dominance in the world… and the beginning of US dominance.

I’ve written extensively about the many, obvious signs that US dominance is waning.

Last year’s disgraceful, humiliating retreat from Afghanistan was one such sign.

Another sign is the woke fanaticism that has infected the US intelligence and defense community, where many policymakers seem to prioritize diversity and inclusion over national security.

But the most recent sign is Putin’s invasion of Ukraine last week. This would have never happened two decades ago; he would have been too afraid of America’s wrath.

Yet today, Putin feels emboldened. The Brandon Administration spent months threatening Putin, hoping to scare him into backing off.

Interview With A Coma Victim