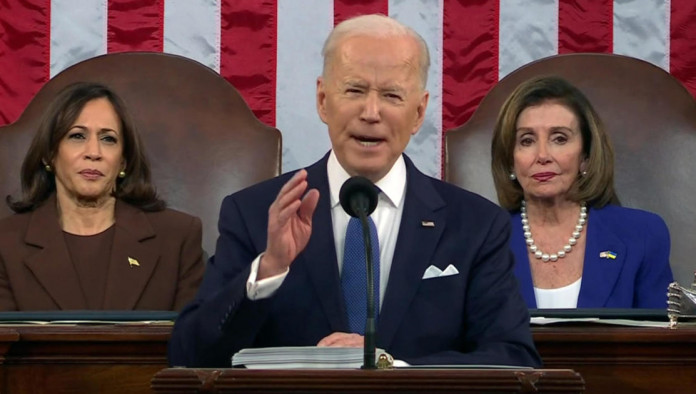 from The Babylon Bee:

WASHINGTON, D.C.—This Lent, devout Catholic Joe Biden has announced that he is giving up coherent speaking for the next 40 days.

It’s traditional for Catholics to give up some mortal pleasure during the 40 days preceding Easter, and Biden is no exception to the custom.

“Ffffor — for the n-next, next 40,000 – excuse me – 40 hundred days, I will be giving up, you know, the thing,” he said during his State of the Union address this evening. “The speaking of… of the — the Eng, English wordle – begyerpardon – English word things, I’m giving all that up, folks. It’s done. No more Mr. Coherent Biden Guy.”

“Go get him!” he concluded to confused, scattered applause.

At publishing time, Nancy Pelosi had announced that she would be giving up insider trading for Lent. 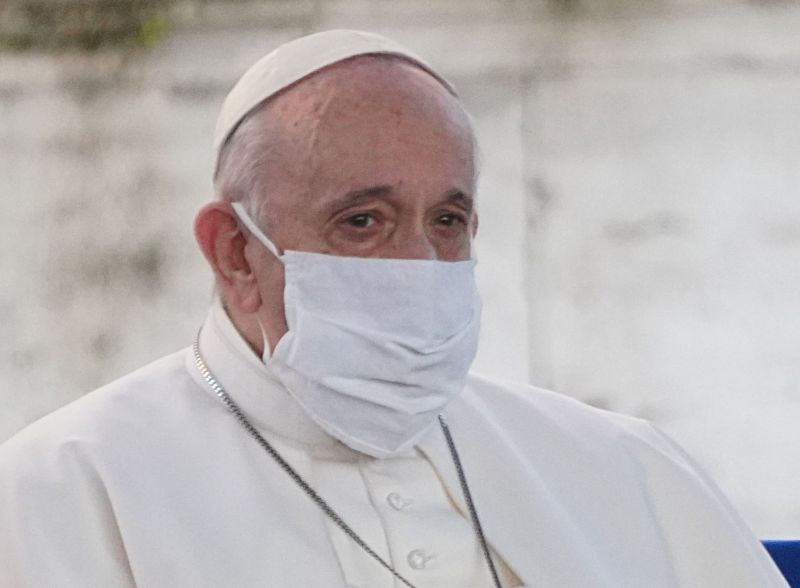 US Propaganda TV at its Worst

In Shabwa, Yemen, Saudis Give Ground but Kill from the Air as War Rages On