New Zealand Police have launched an operation today to dismantle protests that have disrupted the country’s capital for the past three weeks.

A show of force in Wellington this afternoon.

New Zealand Police have launched on anti-mandate protesters today in dramatic scenes, attempting to finally end a sitting that has disrupted the country’s capital for the past three weeks.

Large numbers of police — including the riot squad — arrived this afternoon and soon began dismantling an encampment set up outside Parliament, while also towing away vehicles.

A fire broke out among some tents, sending smoke billowing over the site before it was doused by police, a witness said, as officers worked to completely clear the grounds.

Authorities used loudspeakers to warn protesters they faced arrest for trespassing on parliament grounds if they refused to leave.

Police said that 60 people were arrested and they had “gained significant ground” in their initial effort to clear the protesters, with many tense and violent scenes in the process. 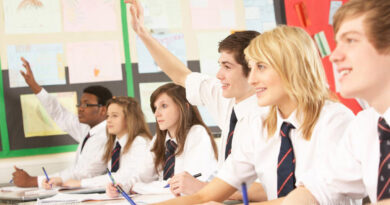 Best-selling author Bruce Goodmansen tells Thomas Renz: College is of no value to 85 percent of US workforce