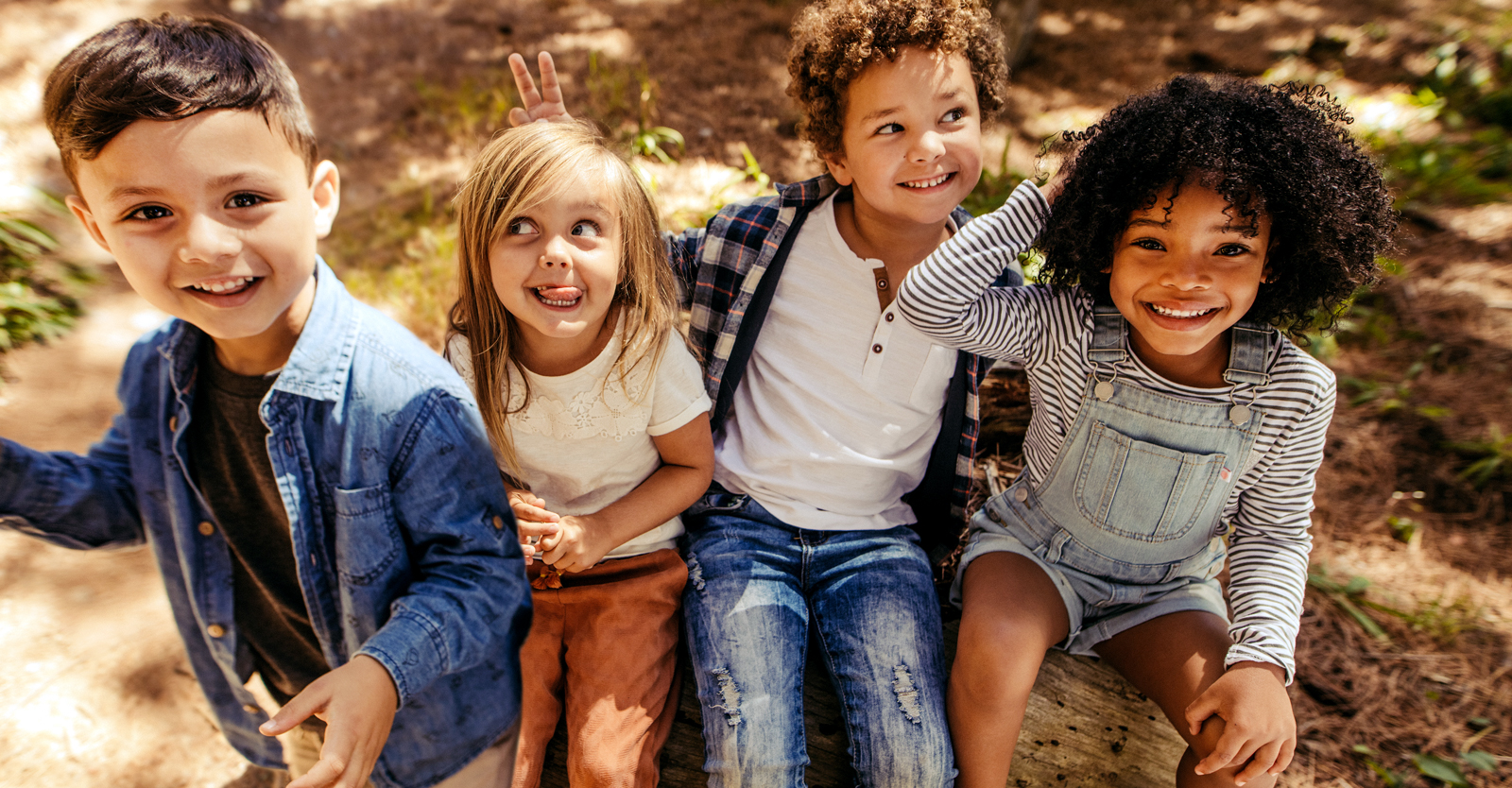 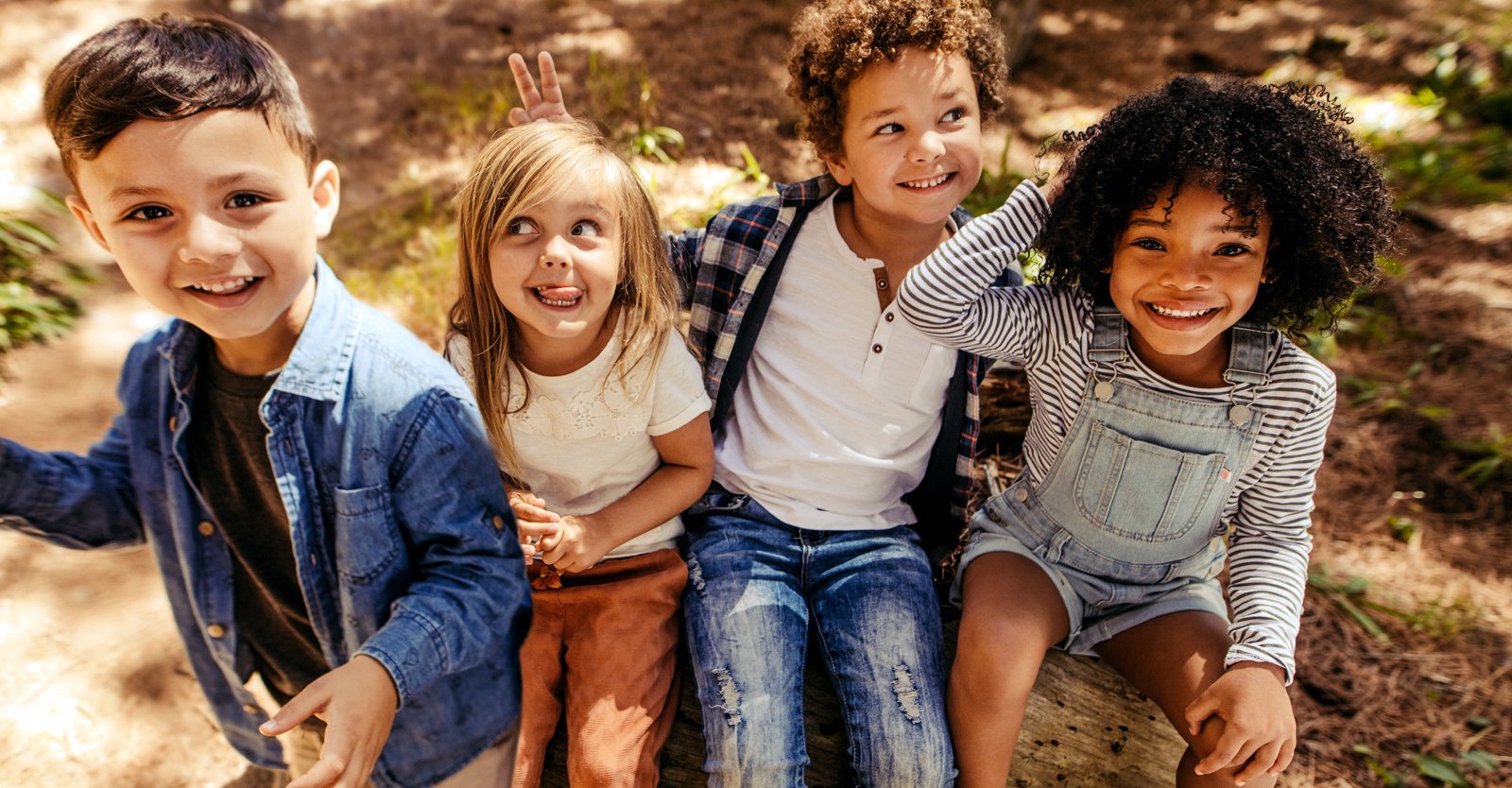 A study released Monday showed the effectiveness of Pfizer’s COVID-19 vaccine in 5- to 11-year-olds was only 12% after a seven-week period of observation. According to The New York Times, federal health officials knew about the findings since early February.

The effectiveness of the Pfizer-BioNTech COVID-19 vaccine against Omicron “declined rapidly for children, particularly those 5-11 years,” according to a study released February 28.

The authors of the study still recommended the vaccine for that age group, stating it was protective against severe disease. They also proposed the recommended dose for 5- to 11-year-olds was too small, suggesting a higher dose might solve the problem.

According to The New York Times, the study’s lead author, Dr. Eli Rosenberg, briefed Dr. Rochelle Walensky and other officials at the Centers for Disease Control and Prevention (CDC) on the New York data in early February.

U.S. Food and Drug Administration (FDA) officials learned of the data around the same time.

Some scientists at those agencies then pushed for the data to be made public before an FDA meeting, scheduled for Feb. 15, to review Pfizer’s application for Emergency Use Authorization of a three-dose regimen of its vaccine for infants and children 6 months to 5 years old.

But the study’s findings were only made public on Monday.

The FDA on Feb. 11 abruptly postponed the meeting to review Pfizer’s application for infants and children, stating Pfizer didn’t have enough data on the efficiency of a third dose for that age group.

In this article, I examine the data in the study. I also outline what I believe are the flaws in the authors’ conclusions that the vaccines prevent severe disease in this age group  and that increasing the dose might be appropriate.

Researchers at the New York State Department of Health and the University at Albany School of Public Health examined the effectiveness of the Pfizer BioNTech vaccine in children 5 to 11 years old and adolescents 12 to 17 from Dec. 13, 2021 to Jan. 30, 2022. The study was made available on preprint on Feb. 28.

The study examined the incidence of COVID-19 infection and hospitalization rates in 365,502 children ages 5 to 11 and 852,384 adolescents ages 12-17 in both fully vaccinated and unvaccinated individuals.

This study is important because there is limited evidence on the effectiveness of the BNT162b2 vaccine for children 5 to 11 years old since the emergence of Omicron.

The authors summarized their findings:

“In the Omicron era, the effectiveness against cases of BNT162b2 declined rapidly for children, particularly those 5-11 years. However, vaccination of children 5-11 years was protective against severe disease and is recommended.”

Let’s look at the data in the chart below. 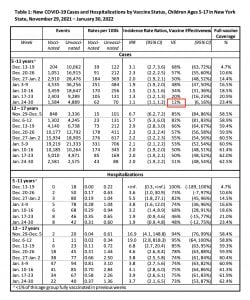 Highlighted in red is the astoundingly low Vaccine Effectiveness (VE) in preventing COVID infection in the younger age group during the final week of observation. During the time period indicated in the chart, the VE was a mere 12%.

This means that 12,500 children would need to be vaccinated to prevent a single, non-severe COVID-19 infection.

The same column of data also demonstrates a steep downward trend throughout the time window considered. Vaccine effectiveness is not only unimpressive, it’s getting worse.

Vaccine effectiveness in preventing hospitalization is also marginal at best

Although the authors of the paper conclude that “vaccination of children 5-11 years was protective against severe disease and is recommended,” the VE was still only 48% in preventing hospitalization from COVID.

This corresponds to an Incidence Rate Ratio (IRR) of 1.9. An IRR of 1.9 indicates that an unvaccinated person has 1.9x the risk of being hospitalized compared to a fully vaccinated person.

Note that a VE of 48% in preventing hospitalization and an abysmal 12% in preventing infection falls short of the stipulation for Emergency Use Authorization (EUA), which requires the authorized intervention to have a 50% effectiveness.

On the other hand, an unvaccinated adolescent in the 12-17 age group has 3.7x the risk of being hospitalized. These numbers are consistent with data reported by the CDC for this age group.

Why is vaccine effectiveness so poor in children?

Why is the vaccine doing so poorly in children in New York?

The median time since vaccination in the 5-11 group was only 51 days compared to 211 days in the older group, so this difference cannot be due to waning efficacy.

Both groups were exposed to Omicron, which is widely acknowledged to evade vaccine-mediated immunity at greater rates than previous strains.

Boosters are available to the adolescents, but no boosted 12- to 17-year-olds were included in the study.

The authors propose that the dose of the mRNA in vaccines formulated for the younger group may be too small:

“The finding of markedly-lower VE against infection for children 11 years compared to those 12 and 13 years, despite overlapping physiology, suggests lower vaccine dose may explain lower 5-11 years’ VE.”

“The striking difference between 11- and 12-year-olds can only be explained by the three-fold dosing reduction in the younger children. The one-year age difference is highly unlikely to make any other factor relevant.”

Moore and the authors of the paper are implying that a larger dose of mRNA in the 5- to 11-year-old formulation would solve the problem.

These opinions are based on VE that was calculated by specific age group here: 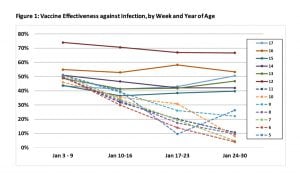 The greatest VE is seen in 12-year-old adolescents, ostensibly the smallest (by body weight) in the 12-17 cohort but receiving the full adult mRNA dose. The 11-year-olds are the largest in their cohort but receive the pediatric dose.

If we examine the plot closely, the 11-year-olds (dotted dark blue) do not have the lowest VE in the 5-11 group.

This strategy of increasing the dose is ill-founded. The 11-year-olds do not have the lowest VE in their age group. This suggests a larger dose will not necessarily be of help to them.

Using a weight-dependent dosing regimen to increase VE in larger kids while mitigating the risk in smaller ones would be more prudent.

However, this would not be pragmatic. Children would have to be accurately weighed and an appropriate vaccine dose would have to be calculated based on their weight. These added complexities will unavoidably lead to dosing errors.

Vaccine effectiveness is lower in children because they are already protected

VE is calculated by comparing the risk of disease in the unvaccinated to that in the vaccinated.

A closer examination of rates of infection in the unvaccinated demonstrates a clear difference between the two age groups. Unvaccinated children in the 5-11 age group have substantially less risk of being infected than unvaccinated adolescents in each week of observation.

In other words, one reason why VE is so low in children is that they are more resistant to infection to begin with. 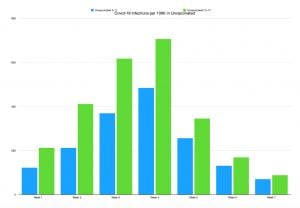 There are multiple reasons for this, including natural immunity.

This finding in the New York data reflects the UK’s Joint Committee on Vaccination and Immunisation’s most recent position:

“It is estimated that over 85% of all children aged 5 to 11 will have had prior SARS-CoV-2 infection by the end of January 2022 with roughly half of these infections due to the Omicron variant. Natural immunity arising from prior infection will contribute towards protection against future infection and severe disease.”

In the U.S., according to a report today by The Washington Post, “the majority” of children have already been infected with COVID. 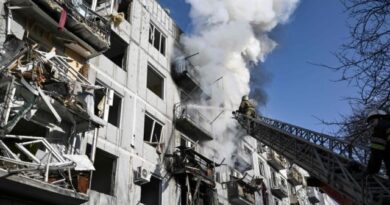 Germany, France, Other EU Members Sold Huge Stocks of Arms to Russia Before Invasion – Despite Embargo 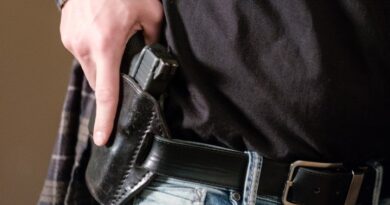