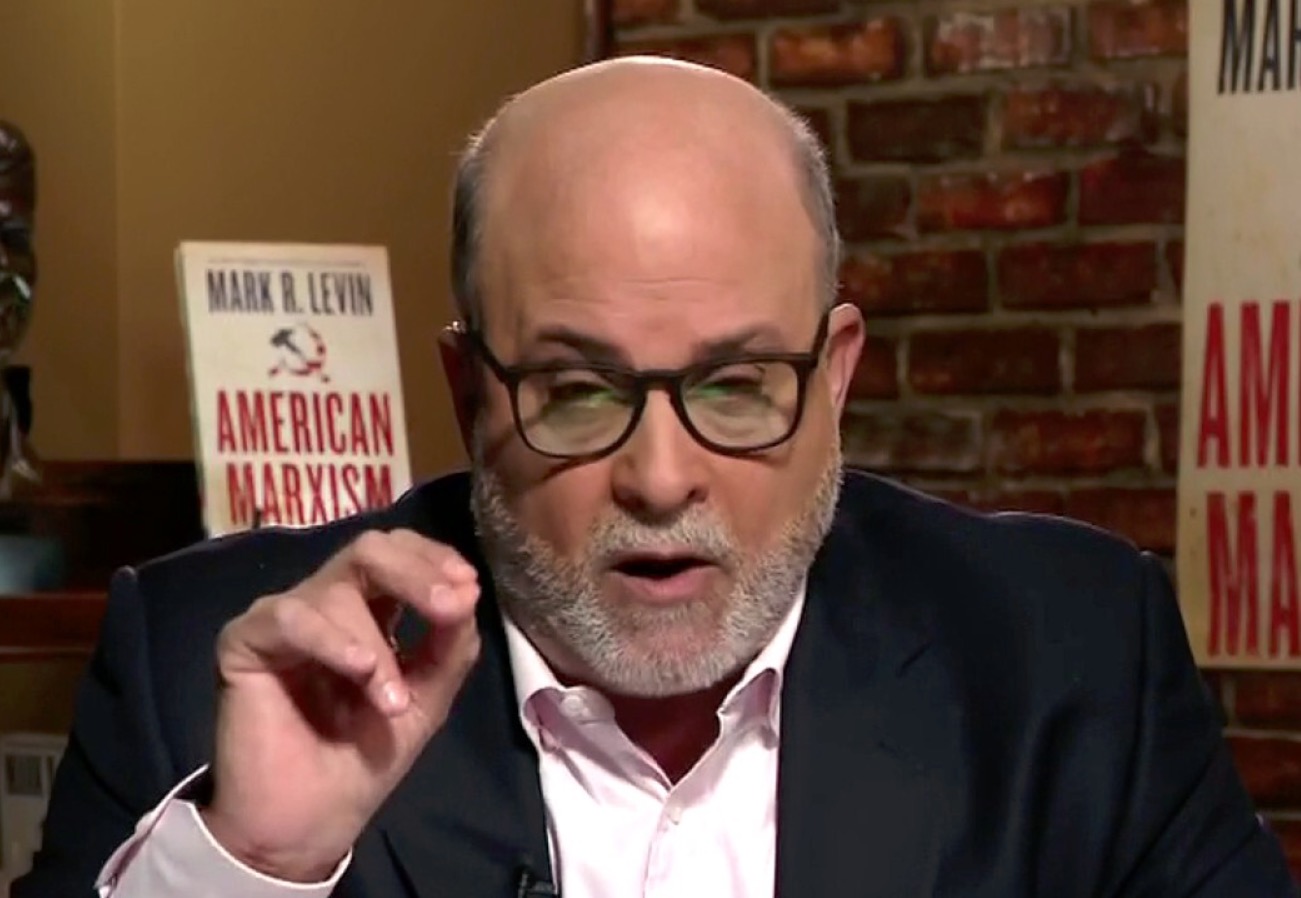 Conservative radio host Mark Levin tore into President Joe Biden for projecting major weakness in his foreign policy by placing “harsher sanctions” on American energy than on Russian energy amidst the war in Ukraine.

During the Feb. 28 edition of the Mark Levin Show, Levin reiterated a major point he made on Feb. 25 of Biden’s ongoing phony war against American energy.

Levin replayed a recording of his original comments ripping Biden for putting “greater sanctions on the American energy industry than he has on the Russian energy industry. He has prevented drilling on federal lands. The problem is the federal government owns about twenty-five percent of the landmass of this country where much of our natural resources are.”

The recording of Levin slammed Biden’s American energy “regulations and what he did — he reversed on [oil drilling in the Arctic National Wildlife Refuge (ANWR)].”

“So let me repeat,” Levin said, “[i]f you’re going to sanction our own energy industry and not sanction the Russian energy industry, what the hell do you think’s going to happen? People are buying Russian oil and gas, and they can’t get it from us. And we’re among the ones buying it!”

CNBC reported on Feb. 24 that Biden had paused new oil and gas leases amid a legal battle over the “cost” of so-called “climate change” less than a day after Russian President Vladimir Putin declared war on Ukraine and launched airstrikes in the country.

Levin summarized his Feb. 25 comments by saying Biden’s “harsher” treatment of American oil in comparison to Russia’s was still “the case as I speak today.”

He noted that “we import twenty-six percent of natural gas in this country, and we don’t need to. But [Biden] keeps pushing this Marxist Green New-schlemiel-Deal, and it’s really outrageous.”

“We want to take every step to maximize the impact and the consequences on President Putin while minimizing the impact on the American people and the global community,” Psaki spewed in a recording Levin ran.

Psaki even dared to claim that Russia’s actions means “we need to reduce our dependence on foreign oil” after Biden made the U.S. dependent on foreign oil.

The conservative radio host also played a recording of “creepy, left-wing goon” Rep. Brad Sherman (D-CA) during a segment on MSNBC in which Sherman threw cold water on Biden’s weak-kneed economic sanctions against Putin: “These sanctions are actually rather modest compared to what we did to Iran back in 2014.”

As Levin summarized, even “[Sherman] sees it!” 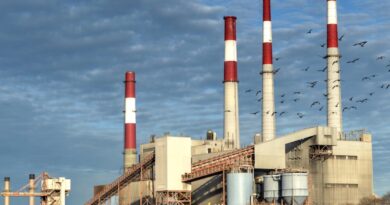 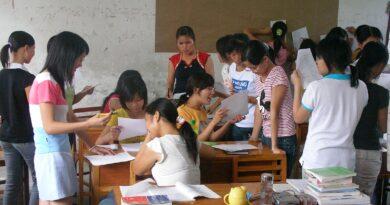