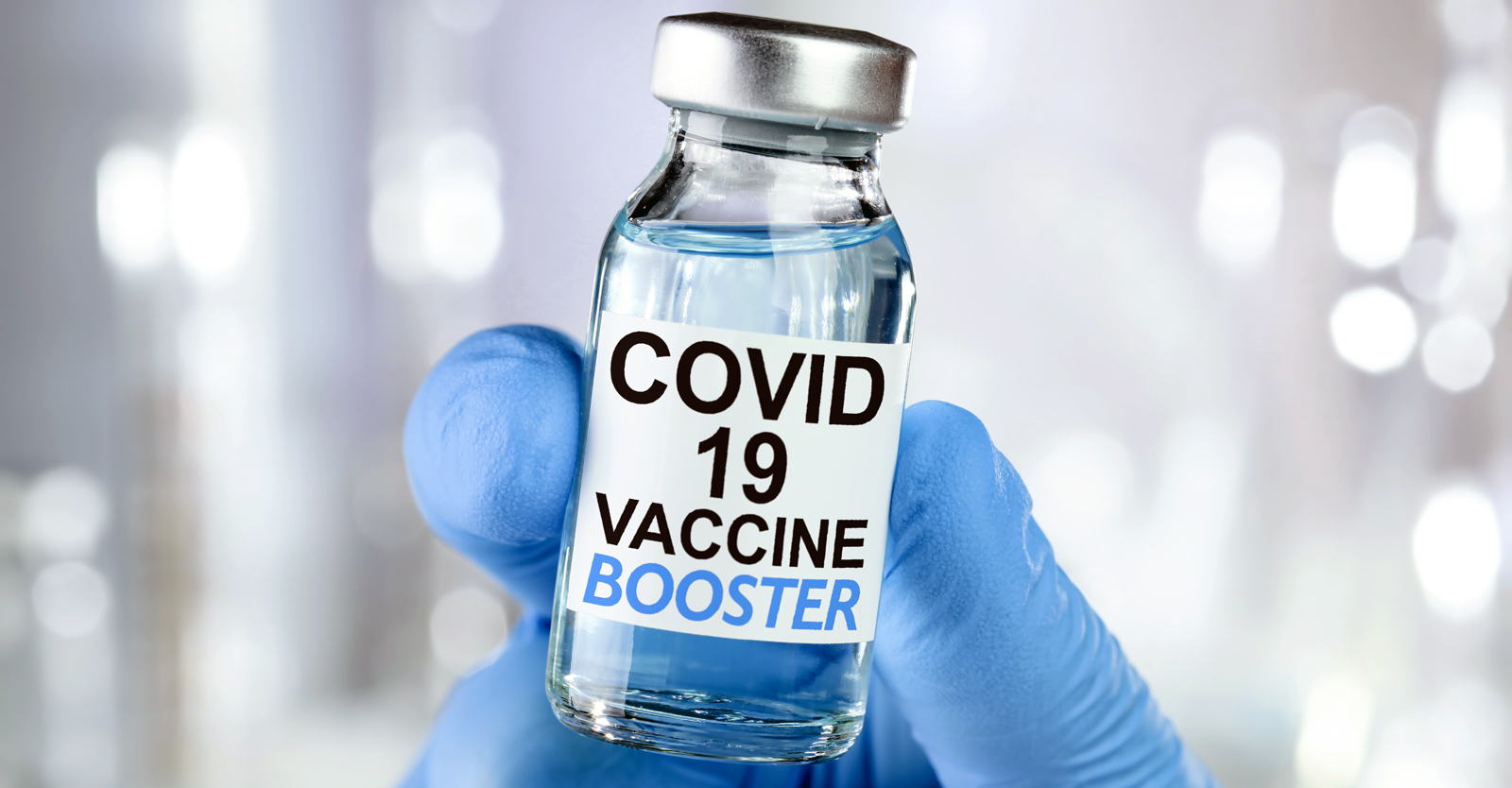 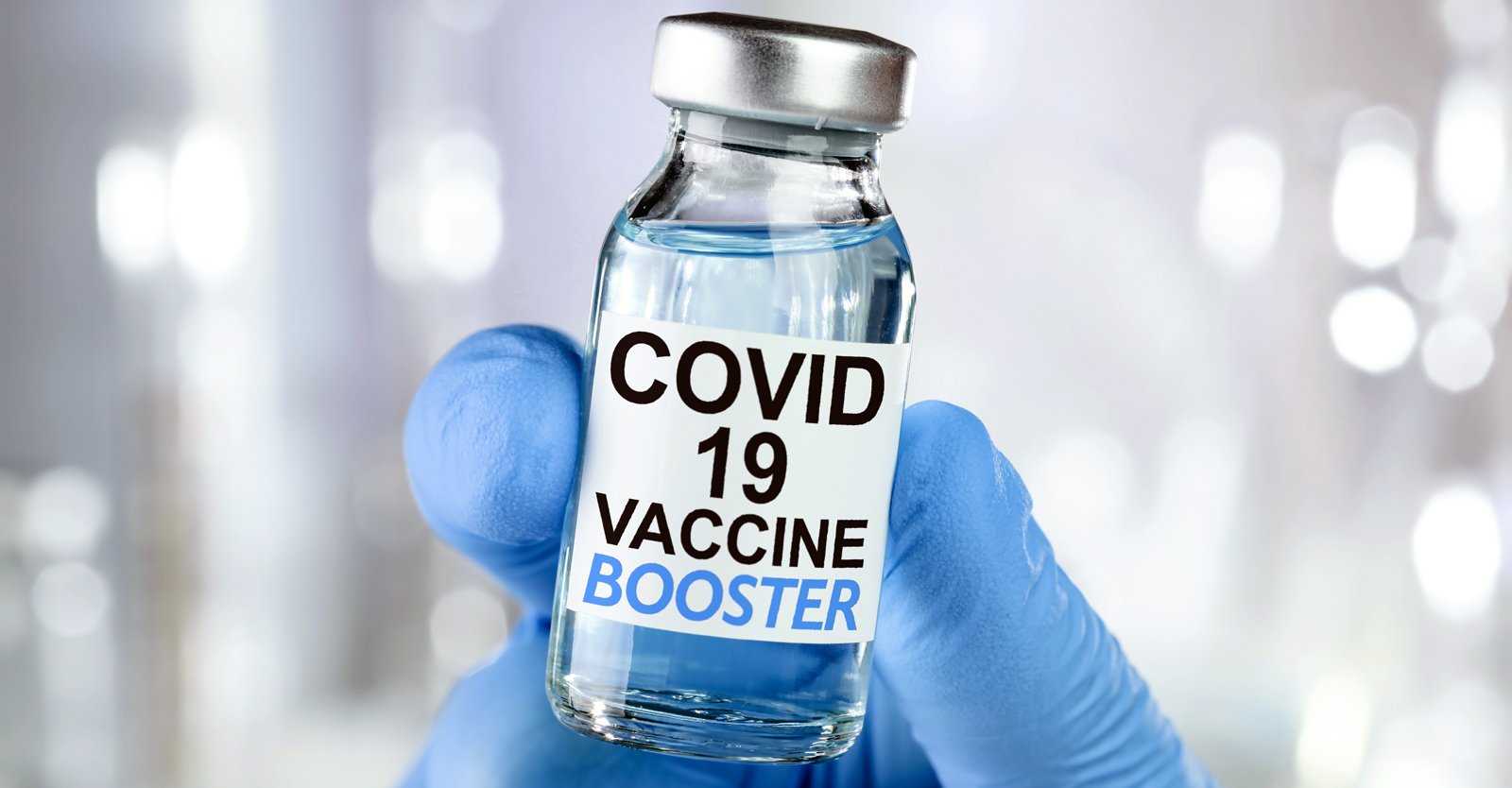 More Israelis are experiencing injuries and reactions following COVID-19 booster shots than the country’s passive reporting system indicates, according to a survey conducted by the Israeli Ministry of Health. What do the data tell us about safety signals and underreporting?

More Israelis are experiencing injuries and reactions following COVID-19 booster shots than the country’s passive reporting system indicates, according to a survey conducted by the Israeli Ministry of Health (MOH).

The MOH conducted an active survey of booster shot recipients to collect data on adverse events associated with booster doses, then compared the survey data to the data available from the country’s passive reporting system.

The data from the Israeli survey could provide some insight into the extent of the underreporting occurring in the U.S.

It also could corroborate safety signals the Centers for Disease Control and Prevention (CDC) is ignoring.

What the survey found

The MOH survey was extensive in its breadth but limited in size.

More than 4,000 people were selected for the questionnaire. Of those, 2,049 were considered reliable reports.

The questionnaire was conducted between 21-30 days from the date the booster was administered.

The survey identified more than 40 different categories of vaccine reactions for both men and women. It also questioned a subset of women about their menstrual cycle.

Four of the 40 categories are immediately relevant to the booster rollout in the U.S. and any subsequent boosters the CDC might authorize moving forward.

The four categories are:

Six of the 2,049 (.29%) respondents were admitted to hospital following the booster shot. That number, though seemingly insignificant, carries more import when extrapolated to the millions of booster doses that have been administered:

Six different categories of reported “chronic morbidities” (pre-existing diseases) were identified. These were the proportions of respondents in each category that reported a worsening of their disease after receiving a booster:

A percentage of respondents (4.5%) reported a neurological adverse event.

Also, 3.9% of respondents reported an allergic reaction following the booster dose (rash, difficulty breathing, face/throat swelling), though no instances of anaphylaxis were reported.

While the U.S. government-run Vaccine Adverse Event Reporting System (VAERS) does not track information specific to a woman’s menstrual cycle, the volume of reported irregularities from the Israeli survey bears note.

Of the 615 female respondents who were under the age of 54, 59 (9.6%) reported menstrual irregularities. These women were surveyed in a follow-up interview. Within this subgroup, according to the survey, more than 88% of women reported a regular menstrual cycle before the booster dose.

However, after the booster dose:

Due to the overwhelming number of anecdotal reports of menstrual irregularities here in the U.S., the National Institutes of Health in September 2021 awarded Boston University a $1.67 million grant to study the effects of COVID vaccines on menstruation. The results are expected to be published in spring of 2022.

In addition to the reactions listed above, the MOH survey also found reports of injection-site reactions and general reactions.

The problem of underreporting

If reporting vaccine adverse events is the key to identifying safety signals, then underreporting creates an epidemic of another sort.

Josh Guetzkow, Ph.D., a law professor at the Hebrew University of Jerusalem, analyzed the Israeli survey, levying a heavy-handed indictment of the safety data reported by Israel’s MOH and the vaccine mandates that followed.

While he noted that the differences between Israeli and U.S. reporting systems do not lend themselves to a direct correlation, Guetzkow was able to make some connections.

Using the active survey data, Guetzkow established an approximate underreporting factor (URF) for adverse events within the Israeli population (URF = 1 means all instances of an adverse event were captured):

How does the URF in Israel’s passive reporting system compare with underreporting by VAERS in the U.S.?

As stated above, the differences between the two reporting systems prevent direct correlation. The MOH does not use the international classification system, MedDRA, for its reporting.

However, Guetzkow was able to generate some URF estimates of several serious conditions based on similarities in the two reporting systems.

Here’s what he found:

Even if these numbers are exaggerated by 50%, they should still be setting off safety signals within the CDC, which would, in turn, prompt further investigation.

In the absence of active, independent survey data in the U.S., which one would think vital in the face of a global push for an experimental vaccine, such extrapolation of data from other countries is the best we can do.

TO FIND OUT WHO IS IN CONTROL, DISCOVER WHO YOU CANNOT CRITICIZE