What is now happening in Ukraine has serious geopolitical implications. It could lead us into a World War III Scenario.

Global Research does not support Russia’s invasion of Ukraine.

The history of this war must be understood. The bombing and shelling led by Ukraine’s Armed Forces directed against the people of Donbass started eight years ago, resulting in destruction of residential areas and mass civilian casualties.

A  bilateral Peace Agreement is required.

A complex agenda of economic and social warfare under the auspices of the COVID-19 “Lockdown” was launched on March 11, 2020 against 193 member states of the United Nations. The stated objective was to combat the spread of the virus “with a view to saving lives”.

Amply documented this initiative emanated from the upper echelons of the financial establishment. It’s intent was not to save lives, quite the opposite. It involved a complex decision-making procedure requiring the cooptation of more than 190 national governments.

Its unspoken objective was to trigger economic and social chaos, resulting in bankruptcies, unemployment and poverty.

Confinement of the labour force, the face mask, social distancing, the closure of schools and universities, the vaccine mandate, etc.

The Fundamental question: What is its relationship to the geopolitics and strategies of global warfare. How does it relate to US foreign policy and the US-NATO military agenda?

From a strategic standpoint, the Covid-19 Lockdowns and Mandates constitute an act of “Economic Warfare”.

Unprecedented in World history, this diabolical project affecting more than 7 billion people Worldwide was implemented simultaneously and concurrently in the course of the last two years with the planning and strategic deployment of US, NATO and military allied forces against Russia and China.

These two major crises which are occurring simultaneously are intimately related:

The Same Powerful Financial Actors are Behind these Two Interrelated Crises

The financial elites call the shots. It’s a de facto World War III agenda which consists in imposing a system of global governance.

The Covid Lockdown including the imposition of the mRNA Vaccine are part of a Hegemonic Agenda which consists in the subordination of sovereign nation states. They are instruments of submission.

In the present context, the Covid Agenda is an integral part of the broader military, intelligence and strategic arsenal.

“The supranational sovereignty of an intellectual elite and world bankers ….[which] is surely preferable to the national auto-determination practiced in past centuries.” (quoted by Aspen Times, August 15, 2011, emphasis added)

The Covid Crisis Opens up a New Strategy of Economic Warfare

The Covid mandates (applied simultaneously Worldwide) constitute an instrument of economic and social warfare which is unprecedented in world history. Broadly speaking they are instruments of imperialism.

Undermining the national economy of  an Enemy Nation is the unspoken objective of modern warfare. Historically, the modus operandi of economic warfare has been:

Entire countries have been weakened and destabilized without the need for “color revolutions” or military intervention.

Countries which are categorized as “enemies” of America have complied and endorsed the covid mandates, including Cuba, Venezuela and Iran. Cuba’s economy has been literally destroyed. (And its socialist government has accepted the Covid mandates without batting an eyelid).

In so doing these “Enemies of America” have accepted a process of economic destabilization and social engineering which by all accounts is far more destructive than the peace-meal US economic sanctions imposed on non-compliant governments.

Global Debt and the Destabilization of the Nation State

We are at the crossroads of the most serious global debt crisis in World history.

The Covid Crisis is part of a Big Money Agenda, the objective of which is to ultimately trigger bankruptcies and massive debts, with a view to destabilizing the economic structures of sovereign nation-states.

The global debt crisis resulting from the lockdown measures has resulted in pushing up the levels of public debt (national, provincial, municipal).  Fiscal and monetary structures are increasingly controlled by external creditors. Social Democracy is dead. What was once as “The Welfare State” is slated for privatization.

Indebtedness is a de facto instrument of conquest and economic warfare. It’s the power of the US dollar. The external creditors call the shots, The Endgame is to erase the Nation State and impose a system of “Global Governance”.

From a strategic standpoint, the Covid-19 agenda plays a key role.

A World of Lies

We are at a very dangerous crossroads. At the time of writing, Russia has invaded Ukraine.

We live in a World of lies which prevails over facts.

The imminent dangers of WW III are muted by a wave of censorship, the intent of which is to silence the independent media.

Corrupt Politicians are Groomed to believe in their own Lies. These lies (including fake science) are embedded in a complex and chaotic decision-making process involving US intelligence, the security apparatus, Big Pharma, the ICT giants, the UN, the WHO, the World Bank, IMF, BIS, Pentagon, powerful lobby groups as well as powerful actors within the financial and banking establishment.

We are no longer dealing with the contradictions of the Triple Alliance and Triple Entente diplomacy which had been carefully crafted by Chancellor Otto Bismarck, and which eventually led to the outbreak of World War I.

Today’s overlapping and contradictory alliances have led to a muddled and dangerous geopolitics which is beyond description. 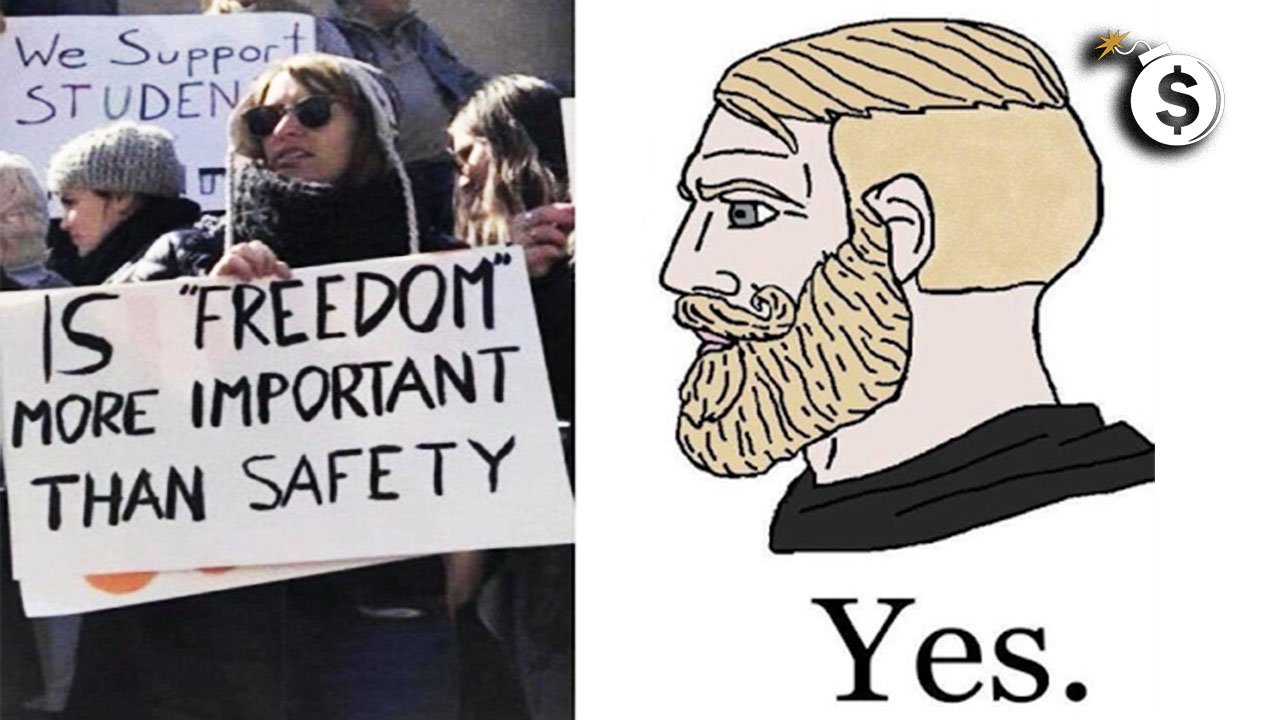 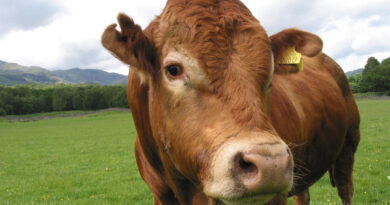