The Thales Group has placed the illuminati eye in the triangle symbol in its name. Australia is right in the thick of the Thales Group, along with the five-eyes – Canada, NZ, USA and Britain. There is some proof.
From a page showing the history and chronology of Thales, two of its Principal Subsidiaries are ADI (Australia) and Thales Information Systems (Russia). Principal Divisions of Thales are Aerospace, Defence, Information Technologies and Services. Thales changed its name in 2000.
https://companies.jrank.org/pages/4128/Thales-S.html

The Australian Competition & Consumer Commission (ACCC) records show that in 12 March 2002 Thales acquired the remaining shares in ADI Group Holdings. ADI Holdings is the holding company for a number of ADI subsidiaries. The main operating company in the group is Australian Defence Industries Limited. In 1999 the ACCC considered and did not oppose the acquisition of ADI by a joint venture comprising Thales (a French owned company then known as Thomson CSF) and Transfield. Thales now wants to increase its stake in ADI Holdings to 100% by acquiring the 50% of shares in ADI Holdings that are currently owned by the Transfield Group of companies.
https://www.accc.gov.au/public-registers/mergers-registers/public-informal-merger-reviews/acquirer-thales-international-pacific-holdings-pty-limited-target-adi-group-holdings-pty-ltd

The agreement would see experienced strategic industry partners in Lockheed Martin, and Thales Australia cooperate in the design, development and production of Lockheed Martin’s Long Range Anti-Ship Missile – Surface Launch (LRASM SL) variant, with a specific focus on booster and rocket motor technologies.
Lockheed Martin and Thales Australia have unique and complementary backgrounds and expertise in the manufacture and delivery of weapons capabilities that together will provide further impetus for the Australian Government’s objective of expanding the sovereign defence industrial and manufacturing capability.
https://news.lockheedmartin.com/lockheed-martin-and-thales-australia-finalize-teaming-agreement

David Cronin has written books Balfour’s Shadow: A Century of British Support for Zionism and Israel and Europe’s Alliance with Israel: Aiding the Occupation. In his report on “Are weapons at the heart of Britain’s romance with Israel”, he mentions James Arbuthnot and his work at Thales UK, his involvement with Conservative Friends of Israel, and his position in the British Parliament. Mr Cronin says that James Arbuthnot has used his platform to advocate that Britain should develop four nuclear submarines and by opposing disarmament Mr Arbuthnot was pushing a political agenda conducive to his employer and the wider arms industry.
https://electronicintifada.net/blogs/david-cronin/are-weapons-heart-britains-romance-israel
Thales lands £600m deal to maintain Royal Navy’s warships (telegraph.co.uk)
Defence: Continuous At-Sea Deterrent – Hansard – UK Parliament See – Lord Arbuthnot of Edrom

Information that Thales suspended a staff member for alleged Neo-Nazi links on 6 April 2009 was posted on The Digital Jewish news daily for Australia and New Zealand, J-Wire. The case appeared in other press.
https://www.jwire.com.au/department-of-defence-supplier-suspends-employee-with-alleged-neo-nazi-links/
In Defence of Nicole | Racial Loyalty (wordpress.com)

Thales Space interests with the addition of Intelsat 41 and Intelsat 44, in partnership with Thales Alenia Space, state that Intelsat will blanket the earth with software-defined satellites, progressing the world’s first global 5G software-defined network, designed to unify the global telecoms ecosystem.
https://www.lightreading.com/satellite/intelsat-inks-satellite-deal-with-thales-alenia-space/d/d-id/774556

The WOW Arming Apartheid WEBFINAL pdf says the UK government imports weapons and weapons technology from Israel, and awards contracts to Israeli companies to develop weapons for UK military use. The UK’s Watchkeeper surveillance drone, used by the UK military in Afghanistan, was developed under a joint venture contract awarded by the Ministry of Defence to Thales UK and Israel’s Elbit Systems. Israeli military and industry sources openly attribute the success of Israeli exports to the weapons being ‘combat proven’ in operations against Palestinians. More: War on Want, ‘Arming Apartheid: UK complicity in Israel’s crimes against the Palestinian people’, July 2015.
Layout 1 (waronwant.org)

The NCI Agency is responsible for operating and defending NATO’s networks.
Four new NATO bilateral Industry Cyber Partnerships were signed between NATO Communications and Information (NCI) Agency and CY4GATE, THALES, and Vodafone. These partnerships are the latest in a series of agreements between NATO and leading industry partners. The agreements allow the participants to share critical information on national security cyber threats, improving both parties’ ability to detect, prevent and respond quickly to cyber threats.
NCI Agency | NATO to sign new cyber partnerships with Industry in Berlin

The European Security and Defence (ES&D) International Security and Defence Journal states, “Thales will be using its expertise in Defence Mission Systems, mastering four key digital technologies of Connectivity, Big Data, AI, and Cybersecurity.”
Patrice Caine is Chairman and CEO of Thales, and Marc Darmon is Executive Vice-President of their Secure Communications and Information Systems.

Lockheed Martin’s Mk-48 heavyweight torpedo has been continually upgraded to enhance performance and to keep pace with adversarial countermeasures. The Mod 6 introduced in 2009 can remotely receive software updates while at sea. The latest iteration, the Mod 7 Common Broadband Advanced Sonar System (CBASS) has been jointly developed with the Royal Australian Navy.

Under an Australian Government package of contracts awarded in 2016 to encourage defence innovation, Tectonica Australia was given funds to support its Hear and See Through Armour project. Working in conjunction with the Swinburne University of Technology, it is developing a system in which Armoured Fighting Vehicle (AFV) crew members equipped with virtual reality glasses incorporating headphones will be able to see what is happening outside the vehicle, and will hear the appropriate directional sounds.
https://euro-sd.com/wp-content/uploads/2019/07/ESD_04_2018_WEB.pdf 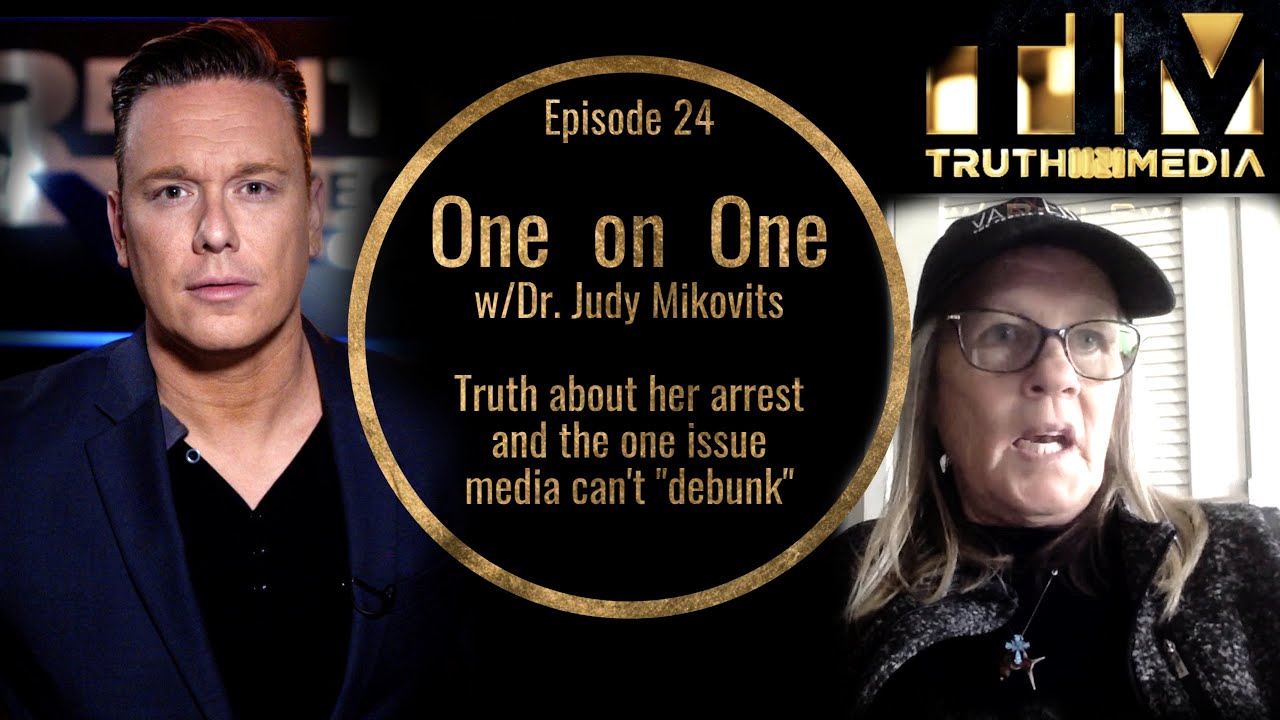 Truth In Media with Ben Swann, Episode 24: One on One w/Dr. Judy Mikovits- Truth About Her Arrest and the One Issue Media Can’t “Debunk”