Historically, Ukraine has two origins, one Scandinavian and the other Slavic. The groups that define themselves as “Ukrainian nationalists”, do not defend Ukraine as a nation, but stand by their Scandinavian origin versus the Russians.

While the Ukrainian population normally speaks both Russian and Ukrainian, but often also Hungarian (or Magyar), since 1st September 2020 the use of any language other than Ukrainin has been strictly forbidden in public administrations and schools. Russian- and Magyar-language schools have been closed, prompting official protests from Russia and Hungary.

On 21 July 2021, President Volodymyr Zelensky signed the law on the “Indigenous Peoples of Ukraine”. It stipulates that only Ukrainians of Scandinavian origin, Tatars and Karaites have “the right to fully enjoy all human rights and all fundamental freedoms” (sic), thereby denying Ukrainians of Slavic origin access to those rights.

Ukrainian neo-Nazis make extensive use of Nazi symbols. Not only the runic alphabet of the proto-Germanic languages, but also the numbers 14 and 88.

The first refers to the fourteen words of David Lane’s white supremacist slogan: “We must secure the existence of our people and a future for white children.” David Lane is one of the leaders of the Order, an American terrorist organization. He died in prison in 2007.

The number 88 refers to the eighth letters of the alphabet: HH (abbreviation for “Heil Hitler”).and the initials of the Nazi salute.

For example, the group currently tasked by the mayor of Kyiv, former world heavyweight boxing champion Vitali Klitschko, to flush out and kill “saboteurs” among Ukrainians of Slavic origin is called C14 (photo). “C” for the former “Hundred of Svyatoslav” and “14” for their white supremacist ideology. 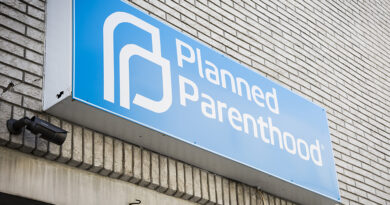 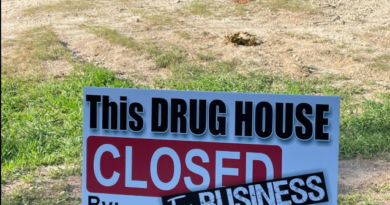