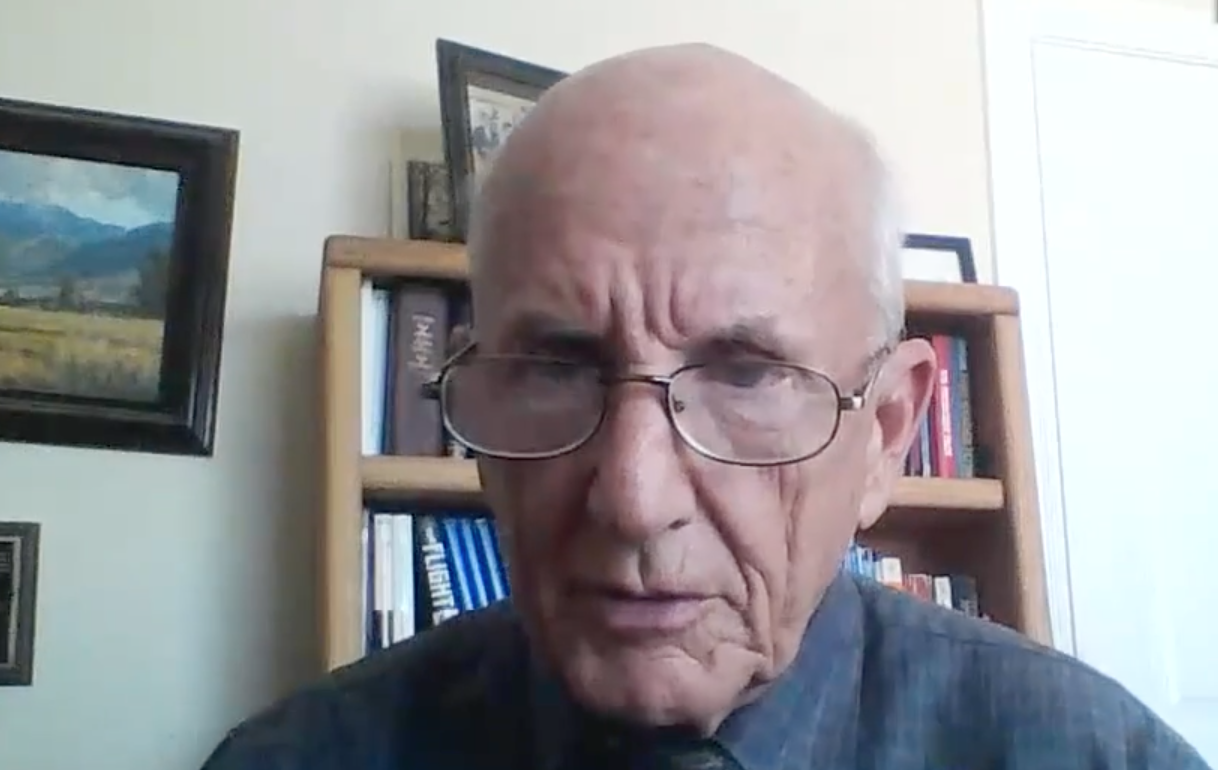 “Our policy is to confirm that we are under nuclear attack with actual detonations before retaliating,” said Robert Bell, senior director for defense policy and arms control at the National Security Council, in 1997.

In 1997, they completely revamped the US nuclear posture from the Reagan Doctrine, which was to prepare to win a nuclear war and launch a warning on any government that threatened us,” Skousen told GoldSilverBitcoin. “When they launched missiles, we would launch ours before their missiles arrived so that their missiles hit empty silos, and our missiles then would be retargeted in the air to hit live targets. Well, that was changed in 1997 in a presidential decision.”

Indeed, the Clinton administration did make such a change. It abandoned Reagan administration guidelines issued in 1981 that the US must be ready to fight and win a protracted nuclear war. The new presidential decision directive (PDD) takes as a premise that the primary role of nuclear weapons in the post Cold War era is deterrence.

The nuclear doctrine in reorienting our presidential guidance away from fighting and winning a nuclear war to a strategic position that focuses on deterrence.

The US will absorb a nuclear first strike, and then retaliate afterwards, points out Skousen. “In that same year, President Clinton made an edict that the US would unilaterally keep 50% of our ballistic missile submarines in port at any one time as a gesture of goodwill to the Russians to show that we have no ill intent.”

The real purpose of that was to make sure that half of them could be destroyed, according to Skousen, who argues that there is foreign influence in Washington to explain a sitting US President putting his country in danger. “And, our ballistic missile submarines had been downgraded.” That is, instead of 8 warheads on board, that number was reduced to 5 in 1997.

Russia’s tremendous military throw weight and nuclear weapons, the new RS-28 Sarmat missile with 15 maneuvering warheads has tested successfully, and may be deployable. Skousen also notes that China has never been a part of a disarmament pact so it is tough to know how many nuclear weapons they have. No one has ever inspected the property. “But, we know that they’ve got about 3000 miles of underground tunnels where they manufacture and test these things.”

China and Russia are going to strike when they’re ready, argues Skousen, who predicts it will be in the latter half of this decade. The Pentagon says China wants to be able to take Taiwan by 2027.

TOM RENZ: HELL WILL FREEZE OVER BEFORE FAUCI, AND PETER DAZAK GET AWAY W/ CRIMES AGAINST HUMANITY 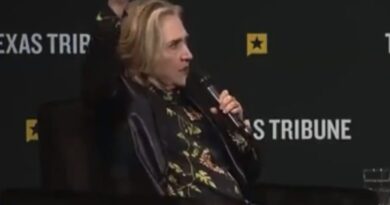