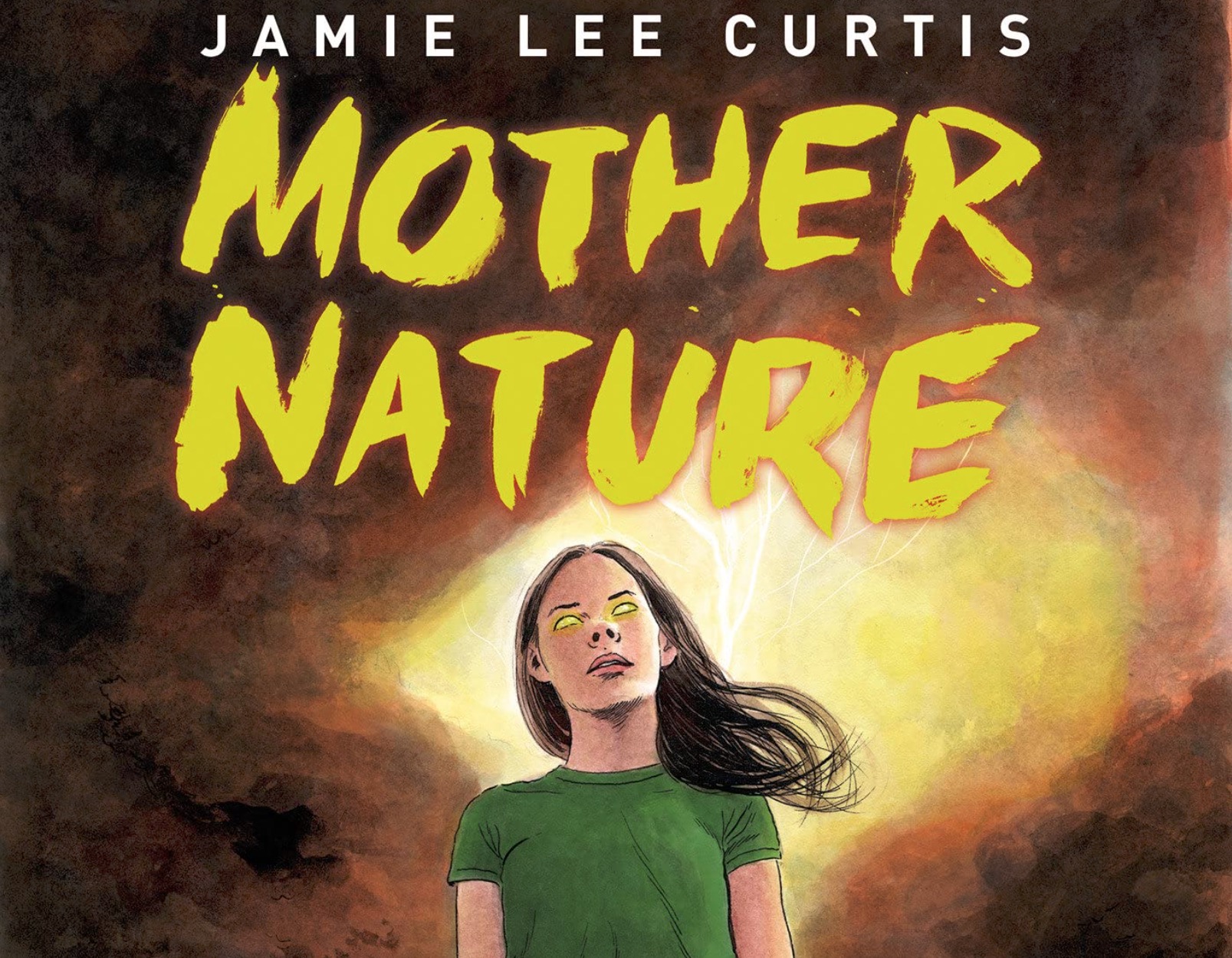 We all know the comic book industry is really pulling out all the woke stops these days in their overhyped and poorly written products.

How bad was it when they announced that climate change would be a literal villain in an upcoming Superman comic?

Still, that’s not as bad as the latest graphic novel written by one of Hollywood’s looniest lefties.

According to Bounding Into Comics, actress Jamie Lee Curtis has decided to get into the comic book business and write one about “Mother Earth” taking revenge on humanity that has abused her for far too long.

The comic book, which Curtis has written alongside filmmaker Russel Goldman and illustrator Karl Stevens, is titled “Mother Nature” and is supposed to be a horror story that will also be adapted into a movie with the same title. That film will be directed by Curtis as well.

As described by “Mother Nature’s” description, the story follows a young girl who uncovers a brewing future calamity between nefarious fossil fuel companies and “Mother Earth”, which will use its elemental forces to destroy humanity that abuses her.

You know, the leftwing fever dream. Humans take advantage of the planet and cause climate change, which will completely eradicate us in the not-so-distant future. Yep, this is pretty much that in comic book form.

Bounding Into Comics reported the description of the story:

As for what the book is about, the official description states, “Nova Terrell who, after witnessing her father die in mysterious circumstances on one of the Cobalt Corporation’s experimental oil extraction projects, has grown up to despise the seemingly benevolent company that the town of Catch Creek, New Mexico, relies on for its jobs and prosperity.”

“The rebellious Nova wages a campaign of sabotage and vandalism against the oil giant, until one night she accidentally makes a terrifying discovery about the true nature of the ‘Mother Nature’ project and the long-dormant, vengeful entity it has awakened that threatens to destroy them all,” concludes the description.

Yep. Mother Nature’s impending wrath is perfect for the pages of the next great comic book series, right?

While this political pandering is a nightmare for normal people who just want to escape from the increasingly moronic political landscape, it’s a dream come true for the actress.

“I first thought about this story when I was 19 years old. I’ve always been aware of the very unbalanced relationship between humans and nature, and even though I was young, I always knew that, inevitably, nature would win,” Curtis said.

“I have long admired and collected Karl’s work, and I’m very excited he suggested expanding the idea to turn it into a graphic novel. The partnership with Titan has now given us a wonderful platform to begin to tell our story.”

Oh well, isn’t that hopeful? Sounds like Curtis is biased towards the planet. Would she even want humanity to survive? Curtis has been a climate change nut for some time now.

In 2017 she tweeted her frustrations in response to Trump pulling the U.S. from the Paris Climate Agreement.

“Climate change is real,” Curtis wrote. “This is not a test. This is not a drill. Exiting the Paris Agreement is driving me covfefe.”

You know what’s not going to be real? The sales of her silly comic book. Can’t these people just make something fun for once? 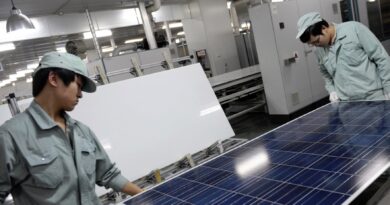 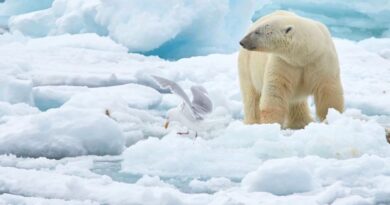 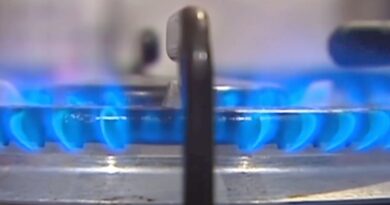