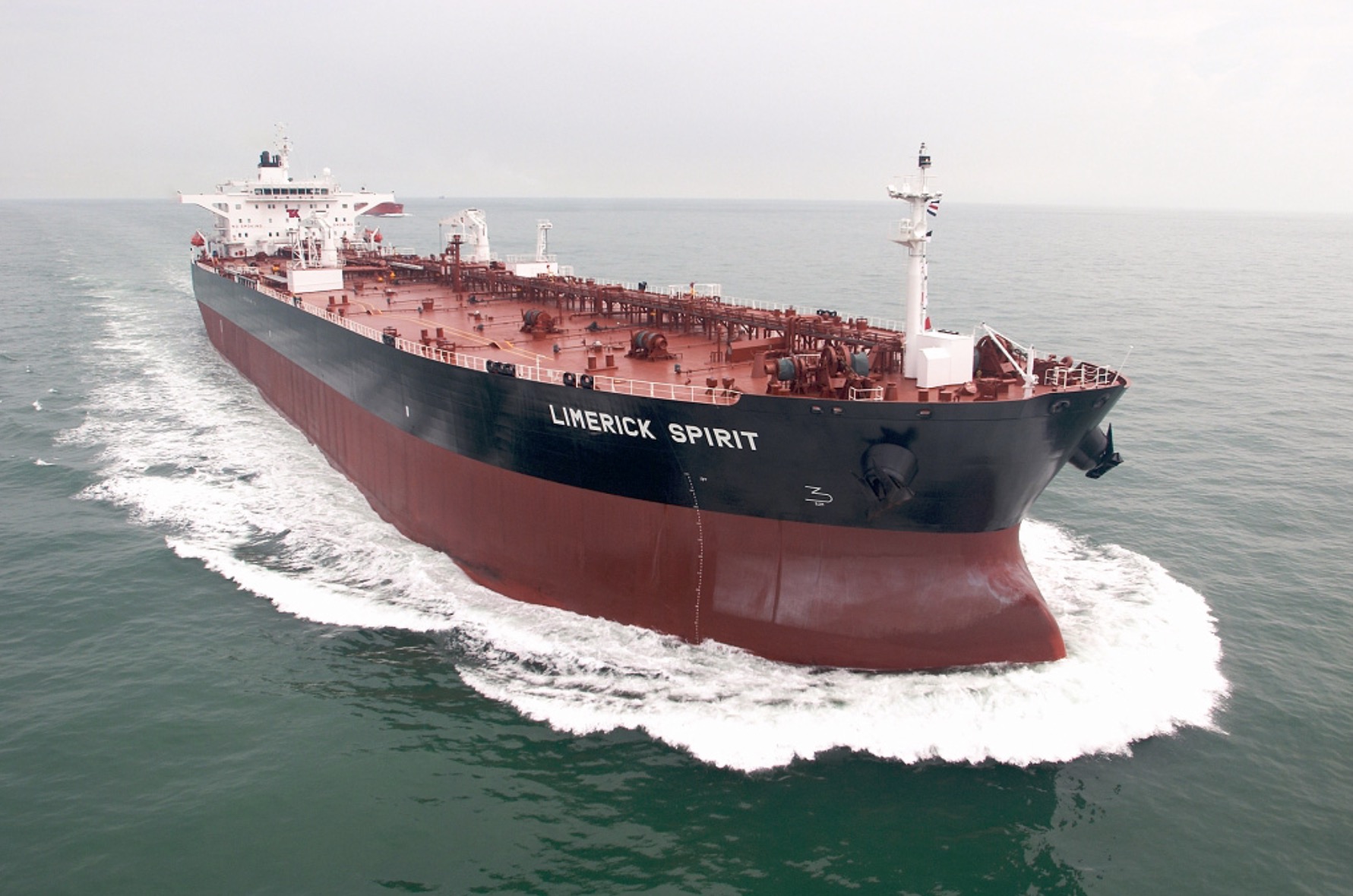 The weapons are different but the objective is the same – the ultimate destruction of Western democracy. [bold, links added]

In Ukraine, the instruments of war are guns and missiles; but against the US-led developed world’s democracies, the weapon is energy.

It has made the West ineffective in saving Ukraine from the Russian predator.

The idea is for the China-Russia axis to strengthen its relative economic and tactical position as against the Western democracies by continuing to increase the output of the fossil fuels that provide the cheapest reliable energy while the self-destructive climate-conscious West rushes to abandon the base on which their economic and military strength has been built.

Promises made by the totalitarian twins at feel-good talkfests to match, at some distant date, the emission-reduction targets set by the West may satisfy the political needs of Western leaders but do not deny the reality of major fossil fuel expansion plans; self-destruction allied to self-delusion.

It is no coincidence that within Western democracies, it is parties of the Left that lead the economically damaging save-the-planet crusade against fossil fuels (and capitalism) – but who remain silent as China and Russia (with help from India) push the world’s fossil fuel emissions to ever-increasing record heights.

This fifth column of economic saboteurs (Lenin’s ‘useful idiots’) accompanied by powerful groups of rent-seeking opportunists (Larry Fink’s BlackRock line that pushing climate policies is about profits, not principles), has damaged only the West and rewarded the totalitarian twosome.

For Russia, the tactic of increasing its already vital role as Europe’s fossil-fuel supplier is already paying off in its war to subjugate Ukraine.

It was the energy that made a farce of the West’s ineffective warnings to Russia not to invade Ukraine. Putin judged correctly that the threat of deterrence was more bluster than substance.

Europe was already in an energy crisis brought on by a too-rapid ‘transition’ away from fossil fuels that resulted in a massive return to burning coal just to keep the lights on, home warm in winter, and factories operating.

So he took the risk that the US and Europe would steer clear of the one set of sanctions that would really hurt Russia.

True to form, President Biden not only failed to sanction Putin’s two most significant exports—oil and natural gas—he also announced that he had specifically designed the sanctions ‘to allow energy payments to continue.’

There was no way with the midterm elections later this year that Biden would sanction Russia’s energy exports and thereby drive US petrol prices even higher than their current record levels.

As the American Enterprise Institute opined last week, this failure of deterrence shows the folly of Biden’s war on fossil fuels.

‘He inherited a nation that was an energy superpower. Trump’s policy was “drill, baby drill”.’ The result? On his watch, the US supplanted Russia and Saudi Arabia as the world’s largest oil producer.”

This newfound energy independence transformed the national security landscape, strengthening the US vis-a-vis Russia and other revanchist powers.

But on taking office, Biden squandered the position of strength he inherited from Trump. Biden prioritized climate change over energy independence and launched a policy of energy disarmament.

Biden rejoined the Paris Agreement and canceled the Keystone XL pipeline, which by itself would have transported 830,000 barrels of oil per day from Alberta to refineries on the Gulf Coast of Texas – far more than the 538,000 barrels we import every day from Russia.

He suspended oil-and-gas leases in Alaska’s Arctic National Wildlife Refuge and sought to deliver on his campaign promise to ban all “new oil and gas permitting on public lands and waters.”

And he made clear his intention to tax and regulate the fossil fuel industry out of business, promising that his administration would “end fossil fuel”.

These policies, says the AEI, have undermined the US in its current confrontation with Russia over Ukraine. And the same goes for Europe.

No matter what additional and really damaging sanctions may eventually be applied (don’t hold your breath), it is evident that any prospect of deterring Russia from invading Ukraine was destroyed by the absence of any threat from the US and its Nato allies to kick Moscow out of the Swift banking network of international exchange (which would effectively exclude Russia from the global economy).

So far, Germany’s canceling of the new Russian gas pipeline deal goes closest to having substance, but the US had been repeatedly demanding this for months.

But if Russia uses its fossil fuel energy resources as a bullying weapon in its drive to restore its former USSR empire, China, with an economy ten times larger, is using its role as a huge importer, particularly of coal, to bully suppliers like Australia, which remains banned and to lure others, like Indonesia, into economic dependence on the Chinese market.

And while the Western world promises to cut its fossil fuel consumption to meet self-imposed emissions targets (and by so doing imposing higher energy costs on industry and households), China is going in the opposite direction, to the benefit of its industry and consumers, while making gestures towards far-off emission reduction.

The International Energy Agency forecasts that while coal use will decline in the US and Europe this year and through 2024, China’s nine percent growth in 2022 and India’s 12 percent lift – together they account for two-thirds of total world coal consumption – will take global coal demand (and emissions) to the highest level ever.

China’s leaders have placed top priority on energy security and have vowed to continue supporting coal, which still generates about 60 percent of the country’s electricity

‘The approvals follow a massive surge in mine activity late last year as China boosted production to record levels after fears of an energy shortage sent prices skyrocketing. Each of the projects plans to rely on bank financing for about 70 percent of the capital involved, a sharp difference from most of the rest of the world where lenders have undertaken to stop funding new coal mines’ – a major reason for the supply shortages exacerbating the present energy crisis. And helping to sideline the West as Putin gets away with his criminal Ukraine war. 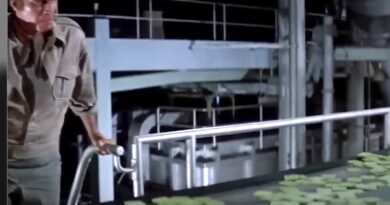 Stossel: Population Panic And Why The Scaremongers Are Wrong 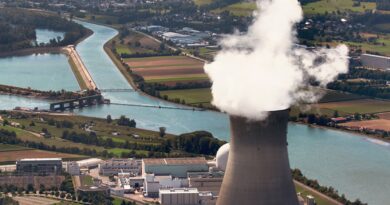 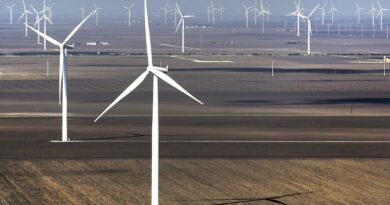