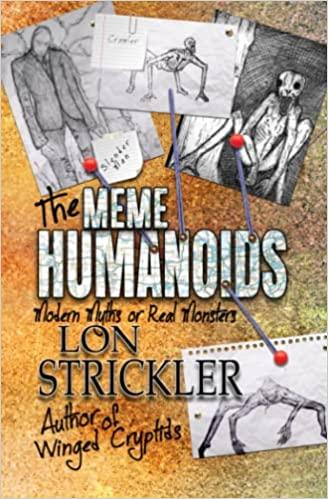 A young girl is vacationing in a cabin with her family at Mount Rushmore in South Dakota. When she becomes lost in the woods, a Bigfoot shows her the way back to her family.

“When I was around 7 years old, my family took a trip to South Dakota to see Mount Rushmore. We got a cabin in the very back of the property, for the one we reserved wasn’t available. The family that had reserved the cabin before us extended their stay, so we had to take the only one available. When my dad went inside the office, I went with him (I’m a total daddy’s girl and followed him EVERYWHERE) while the rest of my family stayed in the van. When we went up to the desk and were told that the cabin we originally reserved was still occupied, we were offered another one at a very discounted rate. When the clerk said this a man beside him threw up his eyebrows and looked nervous. My dad jokingly asked him if it was haunted or something and was met with another nervous look. My dad didn’t really care about this type of thing.

We got to the cabin and everything was fine, at first. The only thing I really remember was there were HUGE footprints going away from the front of the cabin in the mud. My dad put his size-12 foot up next to them and they were at least 4 inches bigger than his. We noted how strange it was and went inside.

Over the next few days some strange things happened. Like once we came back from an outing and all the cereal boxes we had bought were out on the front lawn. Another strange thing was when we came back from the pool, all of our shoes were in the bathtub with the water running over them. Both of these times there were no signs of a break in. I had been having strange ‘dreams’ while I was there. I had never had any dreams like this before, so I don’t believe that’s what they were, and they were the same each time. I would wake up feeling watched, and in the window facing the woods I would see a HUGE dark figure in the windows watching me. It would never leave when I saw it. It just seemed to be more interested in me.

Now to the reason I’m writing. Sorry for the long intro, but I feel it was important to note all the above. I went out on my own to explore, as I had done several times before this, and found some sprinklers set up on a hillside. I was running and playing in them for quite some time (unbeknownst to me at the time, they were septic sprinklers) when I heard a loud crack from the woods on the other side of this hill I was playing on. It piqued my interest since it sounded as if a tree fell, but I didn’t see any disturbance that would point to one falling. I walked in and was there for quite awhile and heard some very strange things. There were things that I could only equate to very heavy footfall, but never saw anything that would cause them.

I had been wondering around for a long time trying to find my way back out, and getting more and more frightened as I went. I saw trees rattle and shake like something was jumping from tree to tree following me through the woods. I started to lose hope that I would ever find my way out. I sat down on a rock and started to cry when I heard the same heavy footfall approach me and stop several feet beside me. I looked up and stared in the direction they came from before I saw it. It had to have been only 10 feet away from me, staring directly into my eyes.

He (I say its a he because i saw PROOF that it was a male) was at least 8-feet-tall and was very still and well camouflaged. He was like a black/dark green color fully covered in hair. We had several minutes of uninterrupted eye contact, until he looked up to the direction that would have been slightly to his left. I wiped my eyes and audibly asked, “What does that mean? What are you telling me?” He looked down at me again and raised his arm to point in that same direction. I looked where he pointed and asked out loud if that’s where home was, but when I looked back to where he was standing, he was gone.

I walk that way anyways and found my cabin right before it got dark. My parents were distraught, of course, but happy to see me. I told them what happened and, to this day, I don’t think they believed me. I buried this for a long time until I started listening to others stories. It brought it all back with such veracity I had to share. Thank you for taking the time to read this, and I appreciate any input as to why this creature may have helped me.” C 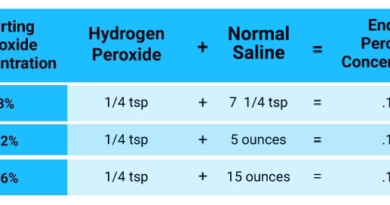 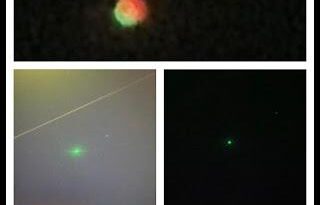