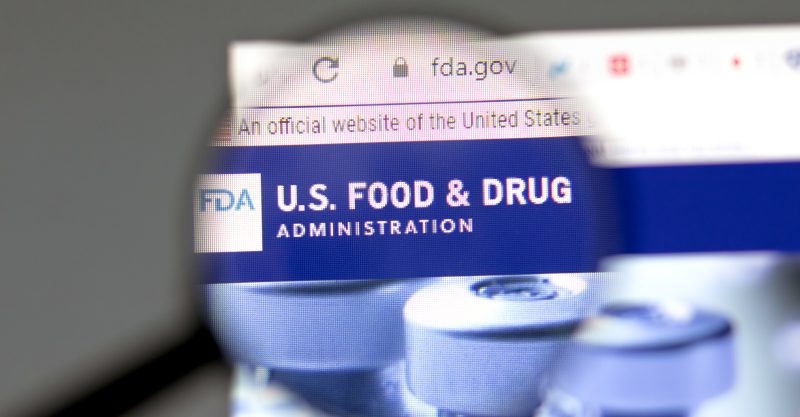 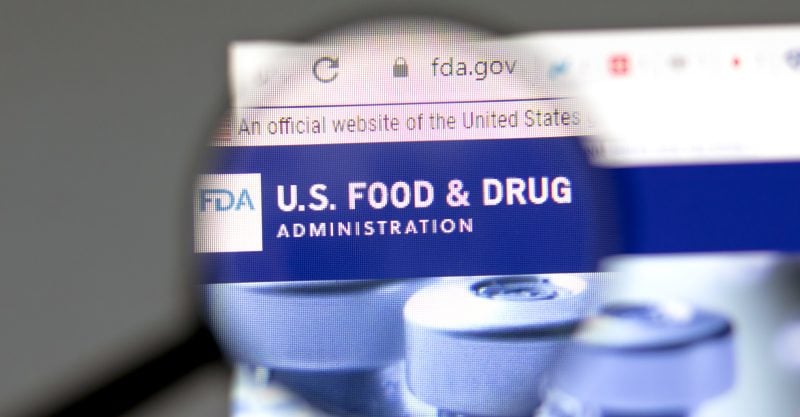 Washington, DC, March 03, 2022 — In a 55,000-page set of documents released on Tuesday, the U.S. Food and Drug Administration’s (FDA’s) Center for Biologics Evaluation and Research (CBER) is for the first time allowing the public to access data Pfizer submitted to FDA from its clinical trials in support of a COVID-19 vaccine license. This follows U.S. District Judge Mark T. Pittman’s decision on January 6 to deny the request from the FDA to suppress the data for the next 75 years which the agency claimed was necessary, in part, because of its “limited resources.”

“This is a bombshell,” said Children’s Health Defense (CHD) president and general counsel Mary Holland. “At least now we know why the FDA and Pfizer wanted to keep this data under wraps for 75 years. These findings should put an immediate end to the Pfizer COVID vaccines. The potential for serious harm is very clear, and those injured by the vaccines are prohibited from suing Pfizer for damages.”

The U.S. government has already purchased 50 million doses of the Pfizer vaccine intended for children under five years of age to be delivered by April 30, 2022 although the FDA has yet to grant an Emergency Use Authorization (EUA) for this age group. The risk of serious injury or death from COVID to healthy children is practically nil and so far, the vaccine is not effective when used in young children.

According to The Guardian, “Pfizer made nearly $37bn (£27bn) in sales from its Covid-19 vaccine last year – making it one of the most lucrative products in history – and has forecast another bumper year in 2022, with a big boost coming from its Covid-19 pill Paxlovid.” President Biden advertised Paxlovid in his State of the Union address on Tuesday, the same day the Pfizer data was released to the public. “We’re launching the ‘Test to Treat’ initiative so people can get tested at a pharmacy, and if they’re positive, receive antiviral pills on the spot at no cost,” Biden said during his speech.

From mid-December, 2020 through February 18, 2022, the U.S. government’s database, the Vaccine Adverse Events Reporting System (VAERS), has received 1,134,984 reports of adverse events, including 24,402 deaths, following COVID vaccination. Additionally, there have been 4,021 cases of myocarditis and pericarditis in the U.S. with 2,475 cases associated with Pfizer, 1,364 cases with Moderna and 171 cases with J&J’s COVID vaccine. These include 643 reports of myocarditis and pericarditis in children aged 12 to 17.

“It would be criminal to expose infants and young children to this extremely risky product,” said Holland. “VAERS data show the catastrophic health impacts the vaccine is having on millions of people, yet Pfizer and other vaccine makers are raking in billions of dollars with no fear of being held accountable for injuries and deaths from their vaccines.”

The FDA’s attempt to suppress these data in support of the pharmaceutical industry’s bottom line isn’t a new phenomenon in this country’s public health system. For more information on pharmaceutical corruption and the tight relationship the industry has with government regulatory agencies, read The Real Anthony Fauci: Bill Gates, Big Pharma and the Global War on Democracy and Public Health by CHD Chair and lead counsel Robert F. Kennedy, Jr.

Ben Carson Warns Against Federal Vaccine Database: It Will Be Used 'For Other Things as Well'

Crisis in America: Deaths Up 40% Among Those Aged 18-64 Based on Life Insurance Claims for 2021 After COVID-19 Vaccine Roll Outs