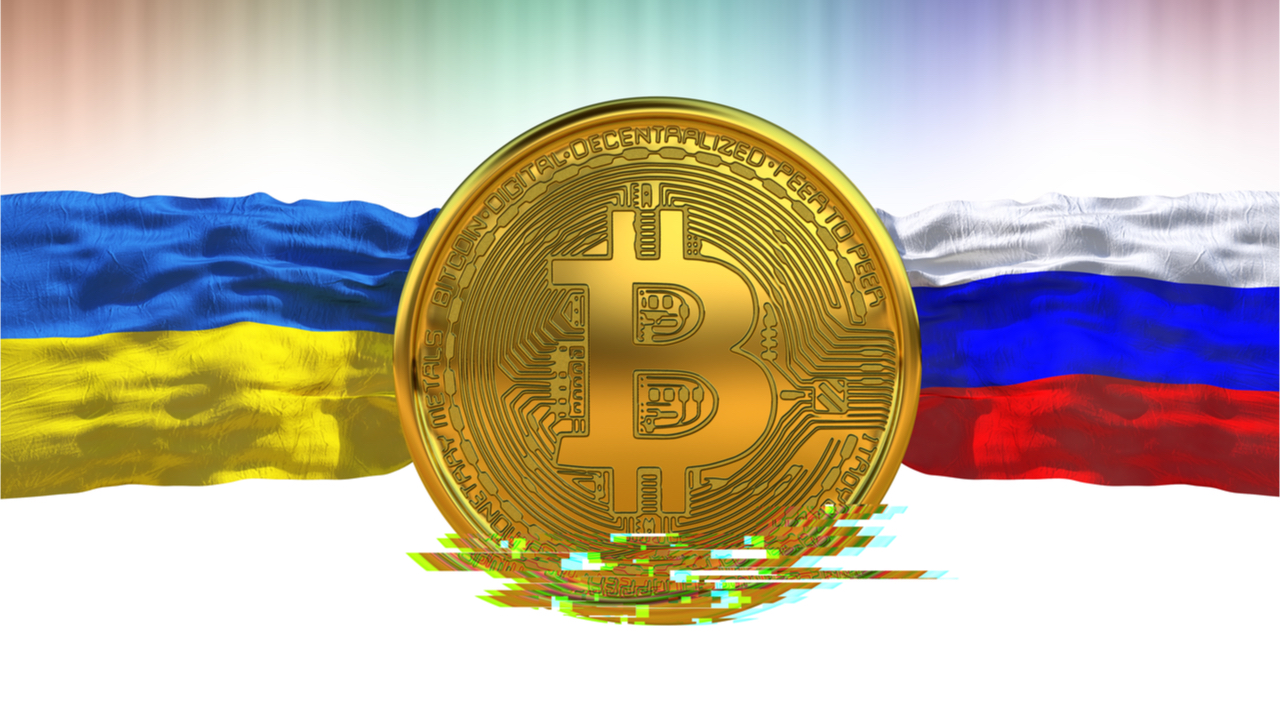 Decentralized networks such as Bitcoin’s don’t know national allegiance, they only know math. And when you’re trying to get your savings out of an ATM, or send a payment to relatives in a war-torn environment, someone else’s politics is the last thing you want standing in the way of you and your loved ones’ well-being — regardless of what colors may be on the flag waving above your head.

The Human Cost of Sanctions

There are no winners in war. Bankers and politicians start them, and everyday individuals like you and I are told to suffer, fight, kill one another, and die.

Picture this: You live in Russia. The value of your money — the ruble — is tumbling. What’s more frightening are the long lines forming in front of ATMs and banks, and the confusion at public transportation hubs as major corporations like Google and Apple are restricting services, while major banks are cut off from the SWIFT payments network.

While you are completely against war, and even have relatives in the Ukraine, according to many media reports you are their sworn enemy. Even the institutions you somewhat trust, such as forward-thinking cryptocurrency exchanges, are being pressured to “sabotage ordinary users” by top-ranking government officials. This is the nature of sanctions. Luckily, true, decentralized crypto is still available as an option to move and preserve value. Just have a look at all the honking for peace that recently went on in Ottawa, Canada. In the Ukraine, too, as your relatives seek shelter in the midst of a conflict they never asked for, they are being aided by crypto donations that aren’t subject to arbitrary borders drawn by politicians. Heck, the government itself is asking. Crypto is a tool. It can be used by anyone, for better or for worse.

No matter what the major news outlets are shouting about, or which side is viewed as right or wrong, you can continue to control your money. The ripple effect of the new wave of so-called western sanctions against the people in Russia is already being braced for. As Bitcoin.com news reported just this week, some economists in Venezuela are already predicting trouble for Venezuela’s banking system (and in effect, of course, people), as major Russian banks are now being banned from accessing SWIFT. Venezuelan economist Jose Guerra took to Twitter to explain:

Any country with significant financial ties to Russia will likely feel the sting of restrictions on trade.

Moving up to Cuba, a country whose residents have had to deal with U.S. trade embargoes for decades, one can also see the impact of restrictions on free trade. And because of this, crypto has historically been a valuable tool here as well.

A Reuters report from back in 2019 notes that the “roll-out of mobile internet nearly a year ago has opened the way for cryptocurrency transactions, and enthusiasts have multiplied as the currency helps overcome obstacles created by U.S. sanctions on Cuba.”

The report tells of a small business owner who was able to purchase parts for his mobile phone repair shop online with crypto, which were unavailable in the local economy. Computer scientist Adrian C. Leon also emphasized in the same article:

For foreigners, cryptocurrencies is just another option, but for Cubans it is a necessity and can be a solution to their exclusion from the global financial community.

The nation of Iran has become a hot topic as well, when it comes to the heated debate about sanctions and crypto. A 2021 report by the Iranian think tank Presidential Center for Strategic Studies suggested that newly-minted bitcoins could be leveraged for the purpose of trade beyond geopolitical restrictions. The report detailed:

“As the newly-extracted bitcoins are not easily traceable, despite the pressure of sanctions on the country, domestic economic actors can use newly-extracted cryptocurrencies, which are preferable to existing bitcoins, on international exchanges.” 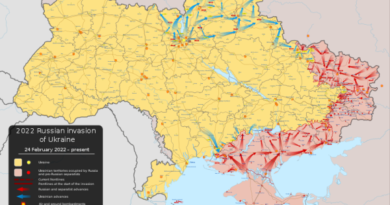 Trump Said We Should “Get Along with Russia”. He’s Right 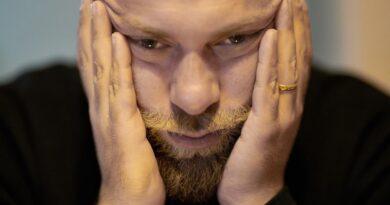 11 Signs That Economic Activity Is Plunging Off A Cliff