Clif High has a patent on computer-assisted reading technology which allows reading from computer screens at up to 2000 words per minute. Reaching into other areas of hidden potential within language use by humans, he has been developing a system of software internet agents (like search engines use) and other proprietary processing methods to predict future events.

The software project, begun in 1997, captures near-real-time changes in language patterns within internet discussions. Then, employing radical linguistic techniques of his own devising, he develops a model which anticipates future events with some seeming accuracy. The processing has, at its core, a method of assigning emotional values to complex content and time carry-values to predict changes in future behavior based on how people are using language now.

Since June 2001 when the work projected a major ‘tipping point’, that is a ‘life-changing event’ with aspects of ‘military and accident’ that would forever change the way we live to occur inside 90 days, the web bot project has continued to give archetype descriptors of future events such as the anthrax attack in Washington, the crash of American 587, the Columbia disaster, the Northeast Power outage, the Banda Aceh earthquake and most recently the flooding of the Red River.

Half Of U.S. Workers Are “Quiet Quitters”

Whitehead: All The Ways In Which Our Rights Have Been Usurped 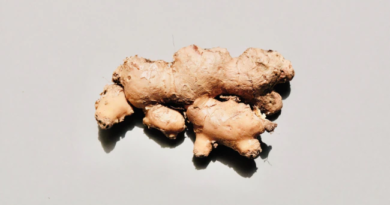