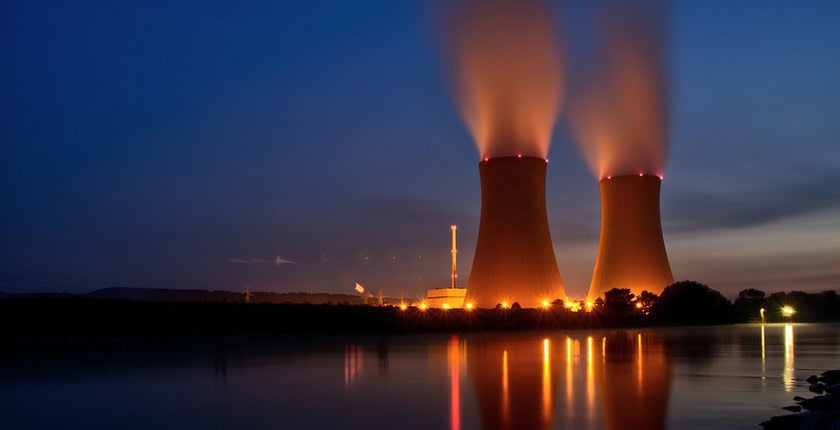 My readers know that I’ve written about nuclear power as a pragmatic solution to the world’s energy needs since I started this blog. While I’ve kept my readers abreast of countries who have started to adopt the idea of nuclear for energy – places like France, Poland and Japan – one of the biggest holdouts on the global stage has been Germany.

Germany hasn’t just been a holdout. The country has been hell-bent on ridding itself of nuclear power – easily making it the most prominent of the major European countries to try and pin the energy source as either too risky, bad for the environment, or both.

But, as I’ve argued, advocates for nuclear power know that it is just the opposite: clean, efficient and safe. A key part of my argument for investing in uranium has been that the world is going to “wake up” one day and realize that nuclear power fulfills the practical energy needs of the world, while appeasing ESG investors and “green” activists at the same time.

For all intents and purposes, when considering the power it generates and its carbon footprint, nuclear is as close to a “holy grail” of energy that we have at the present moment – and it’s certainly the most common sense solution to our energy needs.

Among the ethos that has developed in Europe right now, while the entire world focuses on ways to ostracize and sanction Russia, is the embrace of practicality.

In a wartime scenario, people don’t have time to second-guess, pontificate or otherwise embrace any other type of bullshit that prevents them from getting from Point A (wartime and volatility) to Point B (peace and a return to ‘normalcy’) as quickly as possible.

There’s been no better shining example of this than the Ukrainian people, who have transitioned from going about their daily lives to being forced to defend their home towns and their country, in just a matter of hours. Everyday citizens, whose morning routines days ago likely included making breakfast and getting ready for work, are now arming themselves with rifles and, “fighting for Kyiv”.

Among the sanctions on the table that Europe, and the rest of the world, are considering, is cutting off Russia’s oil supply from the rest of the world. Right now, the globe is collectively scrambling to try and forecast what daily life would look like without global ties to Russia’s economy – or its oil.

As a result of these ongoing exercises, and as part of an effort to continue to keep its lights on, Germany appears to have “temporarily” performed an about-face when it comes to their stance on nuclear. Reuters reported earlier this week:

Germany is weighing whether to extend the life-span of its remaining nuclear power plants as a way to secure the country’s energy supply in the face of uncertainty over Russian gas supplies, the country’s economy minister said.

Asked by German broadcaster ARD whether he could imagine letting nuclear plants run longer than planned under Germany’s exit plan, which foresees shutting down the country’s three remaining plans by the end of 2022, Robert Habeck said: “It is part of my ministry’s tasks to answer this question. I would not reject it on ideological grounds – but the preliminary examination has shown that it does not help us.”

The harsh realities of war have led the proverbial energy horse to water in terms of what the most practical solution is to maintain energy in Germany. Now, the country needs to also understand that this isn’t just a temporary solution to their energy problem. Instead, nuclear represents the keys to its long-term energy independence if it wants it.

In other words, the forced pragmatism of wartime has led the country to the most common sense solution and beneficial outcome – in hurried fashion.

We see the same type of wartime pragmatism in Russia’s flight to the gold market. Once questions started to loom about Russia’s Central Bank and the sanctions it faces, one of the first headlines we saw out of Moscow is that Russia would hurriedly continue buying gold.

The situation that I think is developing into ‘China and Russia versus the rest of the world economically’ has also encouraged the purchasing of gold, because no matter how much your 17 year old cousin told you at the holiday dinner table that Bitcoin has replaced gold, the Central Banks of the world know that just isn’t true.

Again, the forced pragmatism of wartime cuts through the conjecture and noise, and gets right to the point: gold is money. Russia knows it, China knows it, the U.S. knows it, the EU knows it, and the world’s major financial institutions know it.

“Gold’s unique role as the currency of last resort will likely be apparent if restrictions on Russia’s central bank accessing its offshore reserves leave it leveraging its large domestic gold stockpiles to continue foreign trade, most likely with China,” Goldman Sachs said earlier this week.

There are two different types of investors: ones who understand that no matter what, the shit will eventually hit the fan in life – and others who choose to willingly live in a bubble of ignorance.

There are people that have gone out and experienced the real world – they know how things are made, they know how to fix things, they know where products come from, what keeps our lights on and the harsh realities of sub-par housing, crime and substantial hardships in life. Then there’s people who were born with silver spoons in their mouths, assuming that if they pay the bill, they should be entitled to utilities, products, services and a high standard of living – and they assume that the rest of the world only shows up at their respective jobs to service them and keep them happy.

Investors and academics who live in these types of bubbles are the ones that have the spare time to bat around postmodern ideas, new ways to virtue signal, ESG investing and “brilliant” ideas like the Green New Deal.

Investors who live in reality and understand how harsh life can truly be tend to have gritty, steadfast, risk-adverse and pragmatic investing styles. These are the investors that embrace practical and common sense opportunities, like nuclear power and gold as money.

The unfortunate and horrifying atrocity of war has an interesting byproduct: it forces the former group of investors to strip themselves of their bubble and face the cold hard reality that they truly live in. It forces them to take a hard, sober look at how the world works and it reminds them that, despite their billions, they and their families are not infallible, nor are they invincible. This realization comes as a stark wakeup call. It has even made billionaires cry on national television.

When I think about how I invest, it’s a product of my life experiences: living in a major city for years, experiencing crime, having to work for a living, realizing that the most practical solution is often the solution that – despite endless bureaucratic prattling and pontificating – usually winds up getting adopted.

To me, nuclear energy and gold as safe haven assets are pragmatic investing decisions that I feel like I can implement and then forget about. In other words, over a 50 year time horizon, I don’t feel like I have to worry about the viability of either.

I just deeply regret that it has taken the atrocities of a hot war for the rest of the world to come to this realization, which I believe will continue to wash over the world in months and years to come.

Today’s blog post has been published without a paywall because I believe the content to be far too important. However, if you have the means and would like to support my work by subscribing, I’d be happy to offer you 22% off to become a subscriber in 2022: 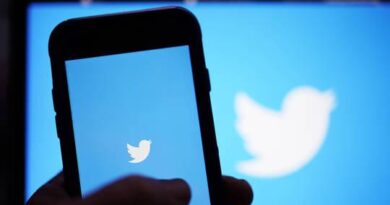