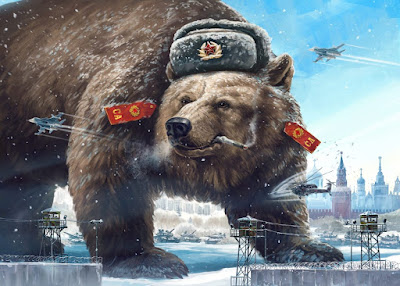 Whether you agree with Russia’s reasoning for invading Ukraine, or not,  the refusal of the America MSM to present both sides of the issue to Americans concerned about war coming to U.S. soil, is one of the main reasons MSM credibility is in the tank and why alternative aka Independent Media is rapidly becoming more and more popular.

A byproduct of the media’s unwillingness to present both sides, ends up forcing Independent Media to present the “other” side of most issues.

In other words, the MSM is so busy attempting to tell Americans what they should think and which side they should be on that they are pushing Americans to make uninformed judgements rather than fully informed opinions, leaving Independent Media to provide the context and information that the MSM is trying to hide from the people.

As an aside before moving along: All this doesn’t mean Independent Media is always in favor of the  “other side,” just that it often becomes our job to present the side the MSM refuses to because media should be meant to “inform,” rather than spread propaganda. 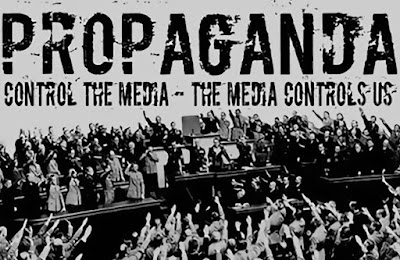 Starting here because of an SQ note on a Daily Mail piece on Thursday, which was spot on by pointing out that the headlines being presented to readers across the globe by MSM are “vilifying” Russian statements rather than just citing them and letting readers/viewers make of them what they will.

The headline in questions is: “Putin’s Foreign Minister Sergei Lavrov likens the US to Nazi Germany and repeats warning that WW3 ‘can only be nuclear’ in latest TV rant.”

The SQ note states: “STATING THE TRUTH OF NUCLEAR WAR IS NOT A RANT, AND LAVROV IS NO FOOL! VILIFICATION HEADLINE!”

That note brought  other examples, headlines and censorship of information online if it doesn’t fit the Biden regime’s narrative, to mind.

That narrative is simple for the MSM to follow. RUSSIA BAD – Poor Ukraine.

Background information about Russia and Ukraine: During the Obama years, the U.S. government helped overthrow the pro-Russian president of Ukraine to insert a U.S. puppet regime right on Russia’s border.

Listen closely to this 49 second clip below where Obama admits to brokering a “transition of power” in Ukraine.

Everything that has happened between Russia and Ukraine since, can be directly attributed to the U.S. actions during the Obama years.

For more on that, read: How and Why the US Government Perpetrated the 2014 Coup in Ukraine

This is background information the MSM refuses to acknowledge now, as they pushing the official narrative approved of by the U.S. government.

Unfortunately it is hard to disagree with his statement when stepping back and looking at how often the U.S. sticks it’s nose in the business of other countries.

Steve Quayle is right, Lavrov wasn’t ranting, he was expressing his observations. Whether right or wrong, calling it a “rant” in the headline, is a direct attempt to influence the opinion of readers before they have even read or heard what Lavrov said. 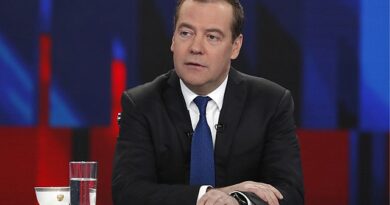 Medvedev Says Nukes Can Be Used to Defend New Russian Territories, Warns Hypersonic Missiles Can Hit The EU And US