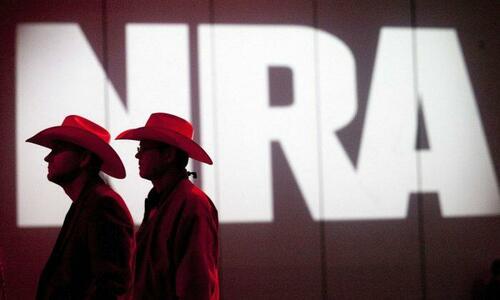 A New York judge on March 2 dismissed an attempt by state Attorney General Letitia James to dissolve the National Rifle Association (NRA), saying the allegations against the organization didn’t meet the requirements for ordering its dissolution.

James, a Democrat, has claimed that top executives of the gun advocacy and education group have siphoned millions of dollars from the organization, and she’s seeking restitution and other financial relief from four current and former officers. She also moved for dissolving the NRA, arguing that doing so is in the interest of both the public and NRA members.

But state Supreme Court Justice Joel Cohen said in his ruling that the allegations “concern primarily private harm to the NRA and its members and donors, which if proven can be addressed by the targeted, less intrusive relief she seeks through other claims in her complaint.”

“The complaint does not allege that any financial misconduct benefited the NRA, or that the NRA exists primarily to carry out such activity, or that the NRA is incapable of continuing its legitimate activities on behalf of its millions of members,” he wrote.

“In short, the complaint does not allege the type of public harm that is the legal linchpin for imposing the ‘corporate death penalty.‘”

Dissolving the NRA, the nation’s largest group of its kind, could impinge on its members’ free speech and assembly rights, according to the judge.

NRA President Charles Cotton said in a statement: “This is a resounding win for the NRA, its 5 million members, and all who believe in this organization. The message is loud and clear: the NRA is strong and secure in its mission to protect constitutional freedom.”

William Brewer, a lawyer representing the organization, alleged that James “has pushed a contrived narrative about the NRA in her attempt to support a dissolution claim that is improper.”

Cohen did decide that the remaining portions of the case, which accuse the NRA and the defendants of violating several laws, can move forward. Those allegations, he said, are sufficient to withstand motions to dismiss them.

“Today, the court affirmed my office’s right to pursue its long-standing claims that fraud, abuse, and greed permeate through the NRA and its senior leadership,” James said in a statement.

“We are considering our legal options with respect to this ruling. We remain committed to enforcing New York law regardless of how powerful any individual or organization may be.” 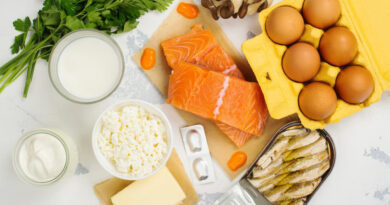 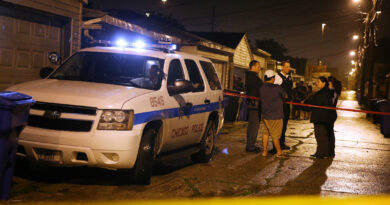 Chicago continues its collapse into 2023 under Dem Mayor Lightfoot as murders, carjackings skyrocket