…and wants as many countries as possible to join.

Over the last two years, vaccine passports have become compulsory for international travel in some countries.

However, different regions and countries have different standards when it comes to proof of vaccination, meaning a passport that is verifiable in one country might not be verifiable in the other.

The World Health Organization wants to get involved in pulling it all together under a global system.

The WHO says it wants to create a “trust framework,” which will allow the verification of a vaccine passport anywhere in the world, co-founder of the Vaccination Credential Institute (VCI) Brain Anderson told POLITICO.

VCI is the group behind SMART Health Cards, which have been widely adopted in the US, and have become the de facto vaccine credentials standard.

It is not clear whether the US will participate in the initiative, considering it does not even have a national vaccination database and the push back against vaccine passports from states that better support civil liberties.

The WHO said that more details about the international vaccine pass would be released soon. 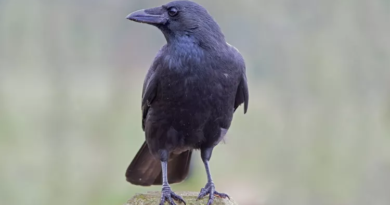 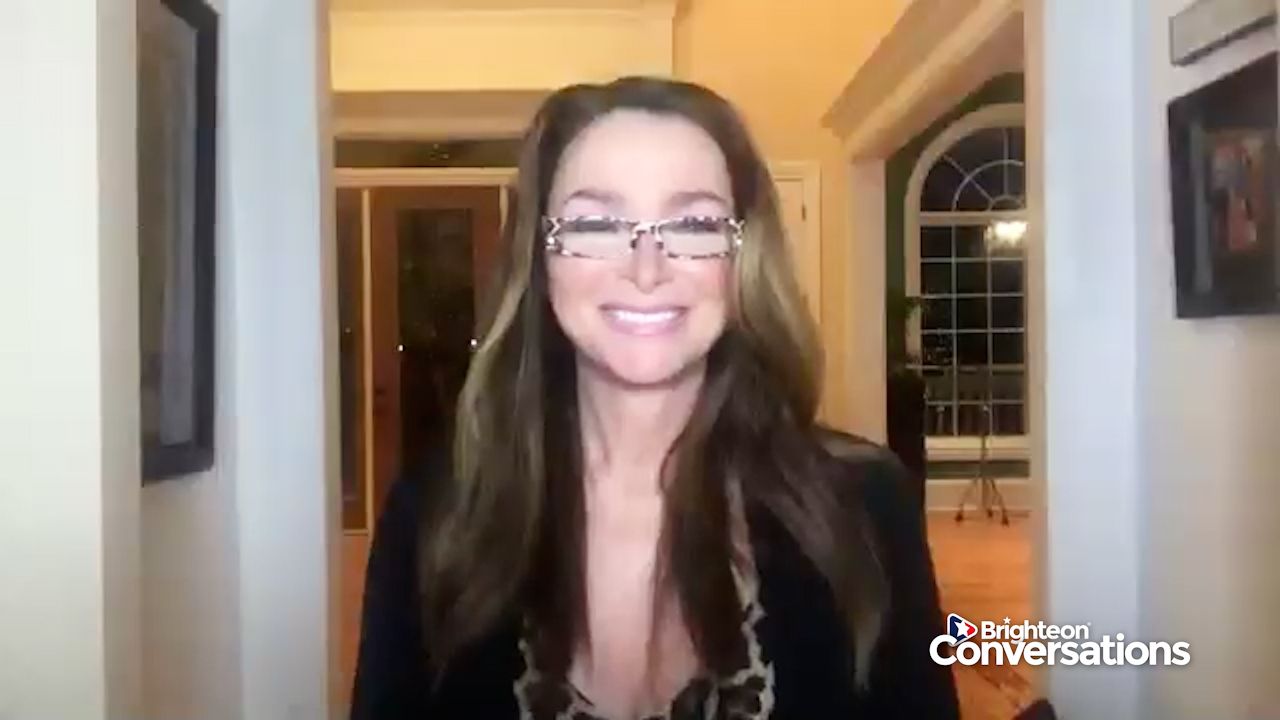