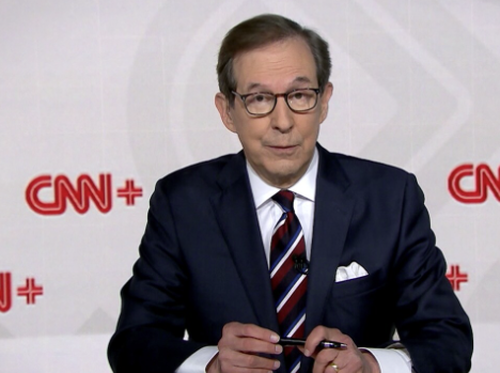 CNN is putting its money where its woke, hysterical, “misinformation”-battling, fact checking mouth is.

According to FT, WarnerMedia has sunk $350 million in investments into the CNN+ streaming platform so that viewers have yet another platform to watch Brian Stelter gain weight offer up his “Reliable” Sources take on the news.

CNN confirmed this week that the service would be moving forward this spring and that it would cost $2.99 per month upon launch, Reuters reported.

Once the introductory rate ends, CNN will charge subscribers $5.99 per month. It’s the same price as “Fox Nation”, the rival streaming service run by Fox News.

$120 million of the investment into the platform is going toward recruiting “top talent for the new service”, Reuters wrote.

CNN is dealing with having its image thrashed over the last few years. Recall, it was less than a month ago we pointed out the world’s most popular podcaster absolutely steamrolling CNN anchors Brian Stelter and Don Lemon.

Rogan savaged CNN and its top anchors for not reporting ‘honest’ news, and said that the network’s abysmal ratings are a reflection of a lack of trust – while more people “believe me or trust me or want to listen to me talk.”

“They are the mouthpieces for war criminals” 🔥🔥🔥https://t.co/D3rzFF2s9S

“What you should have said, “How did Joe Rogan get better so quick? How come he got COVID that’s killing everybody and he was better in five days, negative in five days, working out in six days?” How come that’s never discussed?”

Pick a side, Pfizer or the truth

Rogan asks Dr Gupta if it bothers him that CNN outright lied
…lied about meds during a pandemic pic.twitter.com/1NJWeQZ9Ry 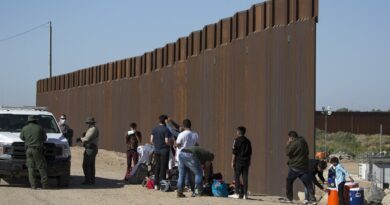 If the virus actually existed