CDC Director Dr. Rochelle Walensky’s admissions regarding her agency’s COVID-19 response are welcome – affirming the concerns of many censored and maligned health scientists over the past two years – but they are not enough, said Dr. Robert Malone in a video interview Friday with WND.

“I’m to the point now where I have no faith in these kinds of words. I want to be shown the information,” said Malone, the key inventor of the mRNA technology platform that later was used in the Pfizer-BioNTech and Moderna vaccines.

“I think it’s now time to show us the data. That is the only thing that matters now.”

As WND reported Friday, Walensky admitted in remarks Thursday night at the Washington University Medical School in St. Louis that the CDC exercised “too little caution and too much optimism” about the effectiveness of the vaccines; had a sophisticated COVID data system (while, as the New York Times reported, the agency withheld data from the public); gave the public the impression science is “foolproof”; and didn’t balance the risk of COVID-19 with the unintended consequences of mitigation efforts, such as opioid deaths and “mental health challenges.”

Malone – who has been banned from Twitter and LinkedIn for making and referencing factual statements and science-based observations about the pandemic – said it was “very kind” of Walensky to admit she was too optimistic about the vaccines, but “it would have been more useful if she had done it in real time.”

Regarding “the data,” Malone said “we’re past the point of assuming good intent on the part of the CDC.”

“I think they have spent that currency, and we now just need to see the data and stop playing word games,” he said.

In December, President Biden clearly had Malone and other medical scientists in mind when he angrily charged that the “vaccine hesitancy” of an estimated 40 million Americans had been “fueled by dangerous misinformation”.

‘The depth and consequences of their actions’
Walensky’s admission that she and her agency mischaracterized “science” is significant, Malone said, but she “still is not going all the way to acknowledging that the government is not the sole arbiter of truth and that she is not the bastion of truth.” 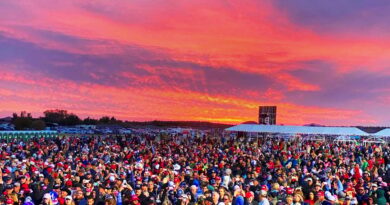 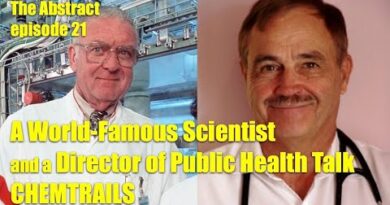