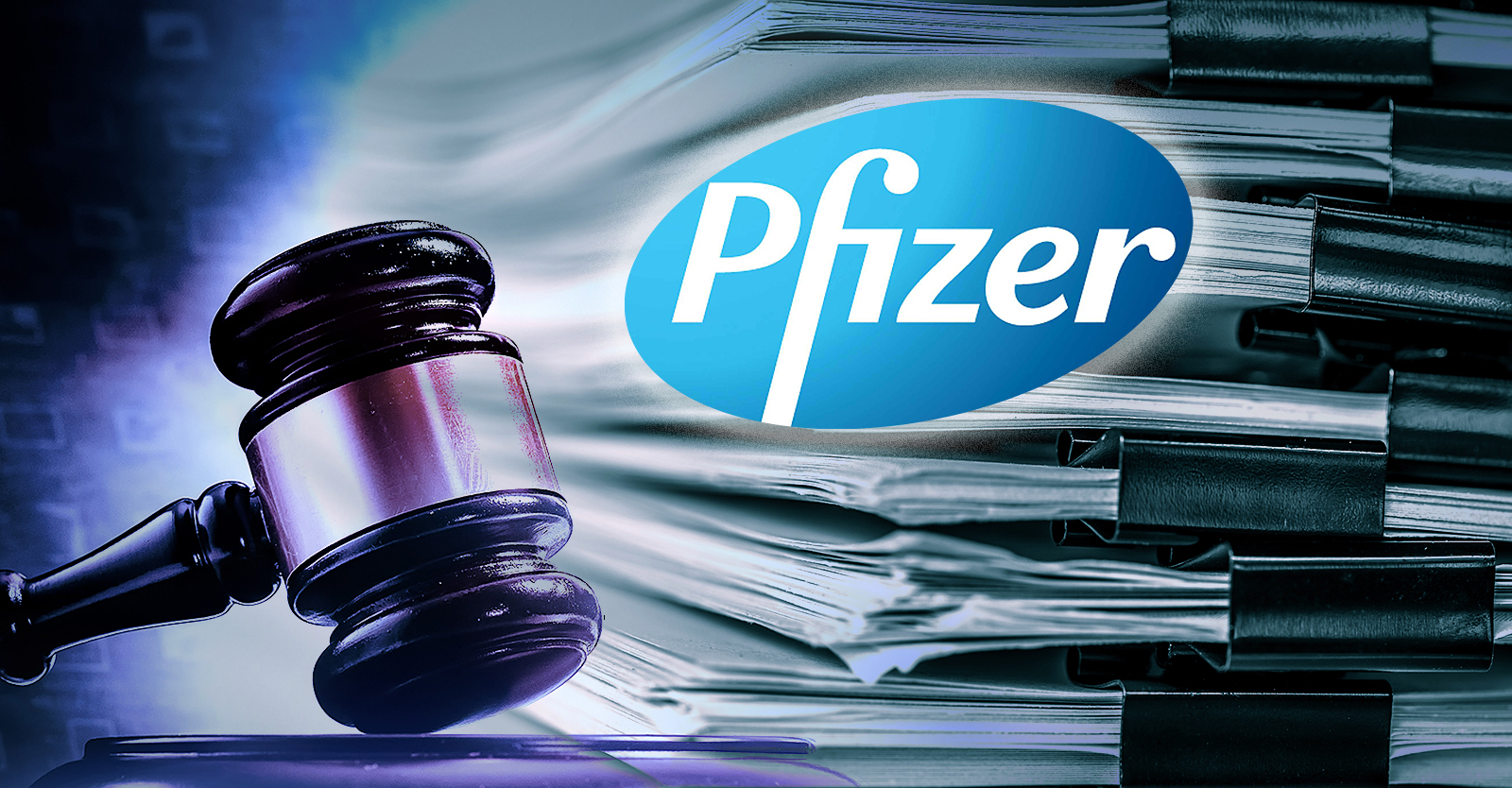 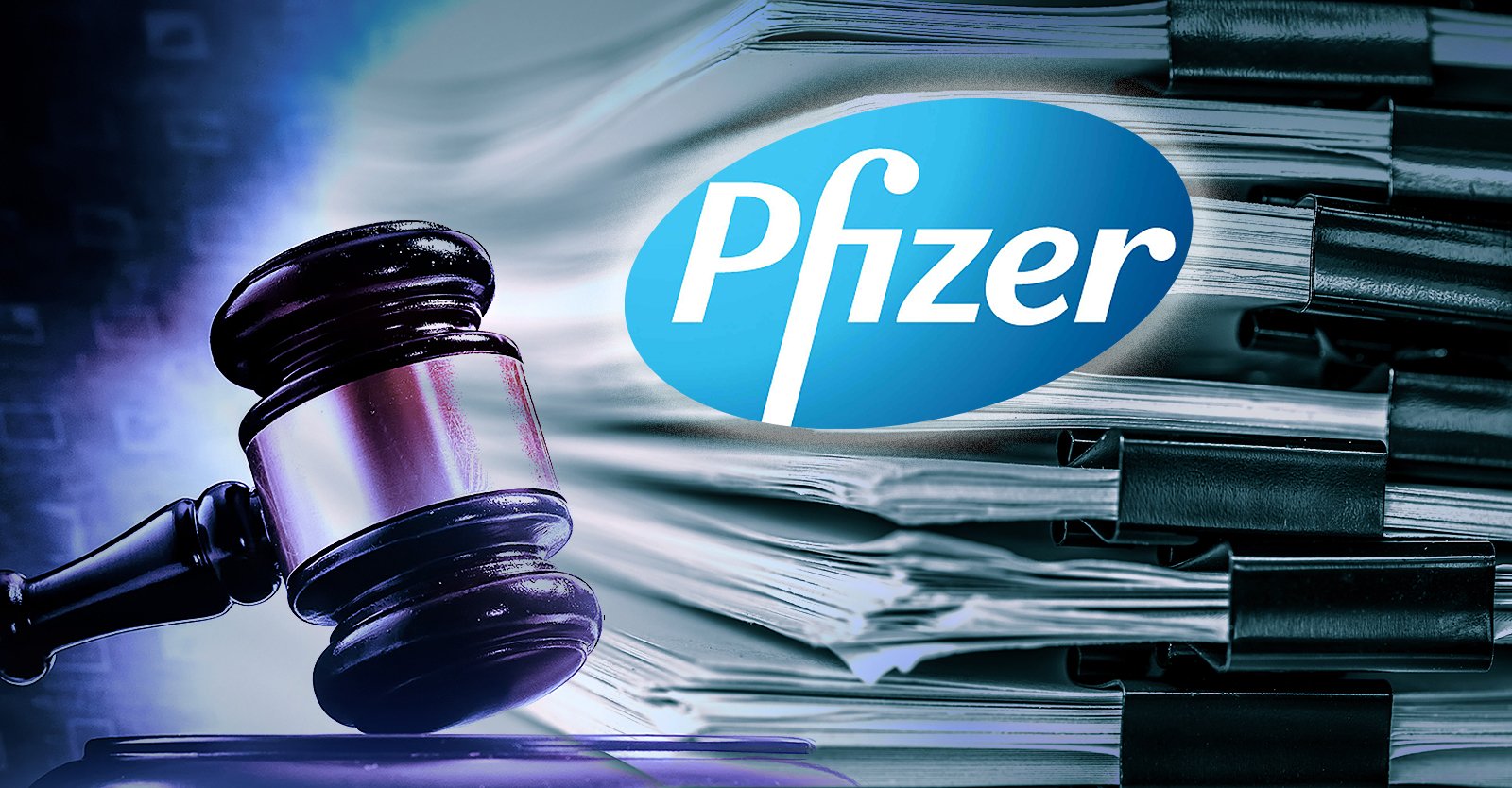 The U.S. Food and Drug Administration on Tuesday released a 10,000-page cache of documents pertaining to the Emergency Use Authorization of Pfizer’s COVID vaccine. An initial review shows the documents contain details about animal studies, adverse events experienced by trial participants, the makeup of Pfizer’s internal review committee … and more.

The U.S. Food and Drug Administration on Tuesday released a 10,000-page cache of documents pertaining to the Emergency Use Authorization (EUA) of the Pfizer-BioNTech COVID vaccine.

The documents provide more insights into the FDA’s process for approving the vaccine, and may also shed more light on the safety and efficacy of the vaccines and the number and nature of adverse effects that were observed during the clinical trials and the first months after the EUA was issued.

The documents were made public as part of a court-ordered release schedule stemming from an expedited Freedom of Information Act (FOIA) request by Public Health and Medical Professionals for Transparency (PHMPT).

PHMPT, a group of medical and public health professionals and scientists from Harvard, Yale, UCLA and other institutions, submitted the request in August 2021.

The FOIA request asked for the approximately 400,000 pages of documents pertaining to the approval of the Pfizer COVID vaccine to be made public, including safety and effectiveness data, adverse reaction reports and a list of the vaccine’s active and inactive ingredients.

When the FDA ignored the request, PHMPT sued the agency in September 2021, taking the case to the U.S. District Court for the Northern District of Texas. On Feb. 2, federal judge Mark Pittman issued an order requiring the FDA to release redacted versions of the documents in question according to the following disclosure schedule:

The cache of documents made public on March 1, available on PHMPT’s website, represents the first release of such documents following the issuance of Pittman’s order in February.

However, the FDA released smaller sets of documents in November and December 2021 and January 2022, while the legal case was ongoing.

What do the documents reveal?

The first batch of documents, produced in November 2021 and totaling a mere 500 pages, revealed safety concerns and the fact that more than 1,200 vaccine-related deaths occurred within the first 90 days following the release of the Pfizer-BioNTech COVID vaccine.

The documents also revealed a nine-page list of adverse events observed during that same period. The list recently was circulated widely on social media and wrongly attributed to the set of documents released March 1.

This may be because the March 1 document release garnered widespread attention among those following the issue, likely delivering traffic to PHMPT’s website, which catalogs all of the documents that have been released thus far.

Major media outlets, however, have not covered the latest release of documents and, as of this writing, there has been only limited coverage by smaller media outlets. That may be due, at least in part, to the vast volume of information and data to sort through.

Endpoints News, a publication focusing on the pharmaceutical industry, published a dismissive article regarding the release of the latest cache of documents.

The publication’s editor, Zachary Brennan, reported the documents contain mundane information that is “typical for any drug or vaccine application” and that “will give readers a good overall sense of the required documentation necessary to apply for a drug or vaccine approval at the FDA.”

Such information includes, according to Brennan, “more than 100 pages worth of anonymous safety-related tables of data” and “unidentified participants’ gender, age and BMI.”

Other documentation pertains to “the standard, nearly $2.9 million user fee payment to FDA from Pfizer” and to “the confidential nonclinical overview for the vaccine,” Brennan said.

Brennan noted some documents included in the cache, such as the fast track designation letter and Pfizer’s request for a waiver from adding a suffix to the vaccine’s name, are “not typically released” to the public. 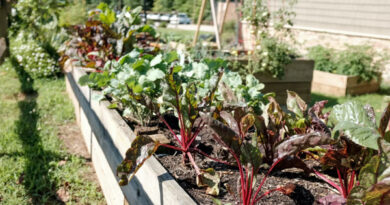 Food Shortages Soon Come – What To Do?

Russia on US Development of Bioweapons 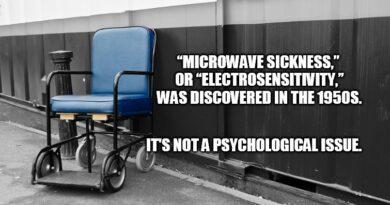