by Laurel Duggan, The Daily Caller:

Hundreds of people have been arrested around the world as part of a two-year investigation of international child pornography networks, according to European authorities.

Law enforcement discovered files including “imagery depicting sadistic acts of sexual abuse of infants and children” after an online service provider reported in 2019 that their services were being use to share images of child sexual abuse, according to a press release from Europol, a European law enforcement organization.

A huge investigation led by the New Zealand authorities has resulted in the arrests of hundreds of people around the world for possessing and sharing child sexual abuse material, officials said. Dozens of children were rescued as a result. https://t.co/A7p0k9uAWk

The investigation so far has led to the opening of 836 cases and the safeguarding of 146 children internationally, the press release said. Police identified more than 100 suspects across the EU and arrested 46 in New Zealand according to the press release. 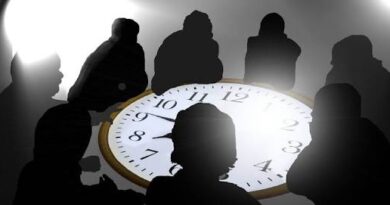 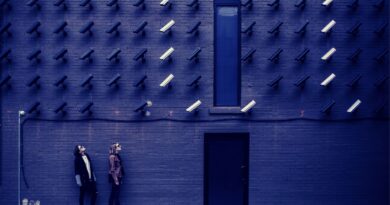 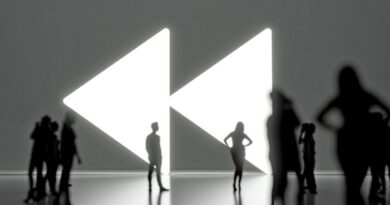 CDC Backtracks on COVID Guidance — Is It a Political Ploy?