It is entirely accurate to say that the U.S. is addicted to waste and distant sources of essentials.

The downside of dependency is in the air. The U.S. has allowed itself to become dependent on other nations for essentials, a policy that I view as an insanity fueled by greed.

The problem with dependency is the cost can’t be calculated until it’s too late. Restoring independence is a massive, costly undertaking, but if you wait until the cost of dependency is clear to all, it’s too late to escape the collapse triggered by the cut-off of essentials from other nations.

The happy story of “free trade” (there is no such thing) is that everybody wins. The reality is everyone loses except corporate profiteers. The problem with deciding on the wunnerfulness of “free trade” by looking at the price tag is that all the real costs of dependency and profiteering are not in the price on the tag: the “market” doesn’t include those costs because that would reveal “free trade” as a catastrophically bad deal for the people whose nation becomes dependent on others for their essentials.

Missing from the “low, low price” on the tag:

1. The degradation of quality and durability due to planned obsolescence and reliance on shoddy components.

2. The environmental degradation in the developing-world autocracies which welcomed the poisoning of their water, soil and air as “growth.”

4. Two generations of wage suppression as American workers were forced to compete with a billion workers willing to work for low, insecure wages as “better than nothing.’

5. Soaring wealth and income inequality as the “winners” of dependency skimmed trillions in profits as the quality of goods and services plummeted and wages stagnated.

No worries, pal, here’s a minimum wage job on my $100 million yacht.

6. The cost of depending on distant sources for essentials.

The assumption is the rest of the world exists to provide us stuff to waste. We now have a Landfill Economy: we buy low-quality goods designed to fail on credit, use the pretty-looking piece of junk until the cheapest component fails and then we dump it in the landfill and buy another–on credit, of course.

Boo-hoo, we ran out out money to waste, so print us up another couple trillion dollars to blow, Jay Powell–and make it snappy.

The spoiled child screams, “I want more!” The adult understands life is a series of trade-offs. The true cost of our wasteful, fraud-riddled, dependent-on-distant-others Landfill Economy have been hidden because waste is easy (and oh-so profitable) while trade-offs are hard.

It is entirely accurate to say that the U.S. is addicted to waste and distant sources of essentials. Addiction has a very steep price and the withdrawal and recovery is long and painful. There is no magic pill. The one thing we know is the sooner the addict starts the process the sooner the recovery begins.

Becoming dependent is insane. Remaining dependent is even more insane. I lay out a pathway to recovery in my book Global Crisis, National Renewal: A (Revolutionary) Grand Strategy for the United States. 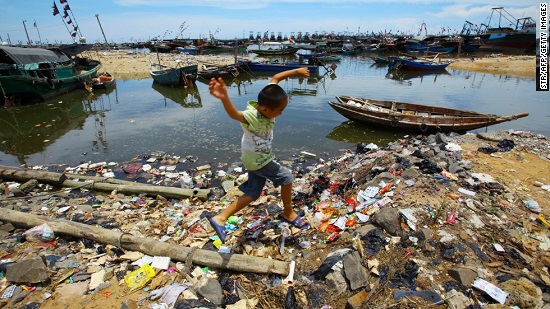 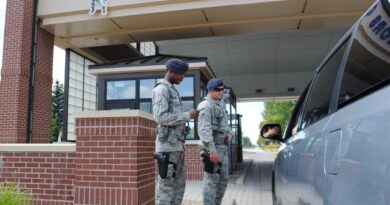 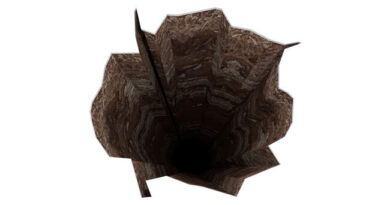 How Far Could Stocks Fall?