… Notes From The Edge Of The Narrative Matrix

We’re risking a very fast, very radioactive World War 3 to defend the “democracy” of a nation whose government bans opposition parties, imprisons political opponents, shuts down opposition media, and takes all its orders from Washington due to a US-backed coup in 2014.

“Relax, nobody’s gonna start a nuclear war” is a belief that is premised upon the assumption that the empire which laid waste those nations, while destroying our environment and making everyone crazy and miserable, is competent enough to walk that precarious and unpredictable tightrope.

I keep getting comments like “You’re saying we just can’t strike Russia AT ALL, just because they have nukes??”

Yes. Fucking duh. What are you an idiot? What the fuck is wrong with people? Did everyone forget what nuclear weapons are? Did schools stop teaching this or something?

You can’t fix a problem you don’t understand. And right now with Ukraine the entire western political/media class is pouring a tremendous amount of energy into keeping people from understanding the problem.

If they were telling us the truth about Russia they wouldn’t be censoring Russian media.

Kinda odd how defending freedom and democracy requires such copious amounts of censorship.

Don’t worry, I’m sure all those socialist and antiwar Americans that were platformed by RT America can just get jobs criticizing the murderousness and corruption of their government in the free press of the western mainstream media.

I wonder if we should be concerned that the entire western world is propagandizing and censoring like it’s on war footing?

Socialists and anti-imperialists should never accept platforms on Russian media to get heard. They should wait until a respectable western mainstream outlet agrees to platform them, and keep waiting, and waiting, and just keep on waiting until we all die in a nuclear holocaust.

Remember when US officials kept saying “We’re not trying to start a war, we’re trying to prevent one” while refusing to make reasonable low-cost concessions that would have prevented a war, then, when war started, launched operations which serve the long-term goals of US hegemony?

Russia gets control of Kyiv with this war, while the US gets international consensus for unprecedented economic warfare and support for NATO, plus giving Moscow another Afghanistan. NATO powers could have prevented this war but chose to egg it on instead. Looks like a classic sacrifice a pawn to get the queen move.

A) It’s a coincidence that we were bombarded by hysterical anti-Russia narratives for five years before this started.

B) Bogus Russia scandals were cooked up by US intelligence to start manufacturing consent for a confrontation with Russia to preserve US unipolar hegemony.

It would bring a lot of clarity for a lot of people if we replaced the term “no-fly zone” with “Directly Attack the Russian Military Zone”.

“Whataboutism” is a common misspelling of “Damning evidence that western powers are lying about their motives and values.”

Yes, Smart Internet Person, I love Vladimir Putin. Can’t possibly be that I’m criticizing the known wrongdoings of the mightiest power structure in the world, it’s that I fell in love with some random government official on the other side of the planet and want to suck his cock.

It’s not like the US or its allies have ever done anything wrong, so they couldn’t possibly have done anything to give rise to our current situation, therefore it must be that I’m just kookoo for Putin Puffs. We’re very good thinkers, you and I. Let’s go watch cartoons.

Of course I am aware that Vladimir Putin is no girl scout. That’s why I’ve been warning for years that the west’s refusal to pursue detente could lead us to nuclear war. There’d be nothing to worry about if the guy was a cuddly wuddly snugglepoo.

Having a shit fit about someone criticizing the most powerful empire of all time for actions which led to a fucking war is a great way to let everyone know you have an infantile worldview and a piss weak argument. If you say you hate this war but get upset when people talk about the known ways the US-centralized empire helped cause it, then your interest is not in peace, nor in freedom, nor in truth, but in loyalty to that empire.

Learn more and think harder about the role NATO powers have played in starting this war.

Learn more and think harder about what sanctions are and what they do to people.

Learn more and think harder about what nuclear war is and what might cause it.

Whenever I talk about the frightening escalation in censorship and propaganda we’re seeing in the west I get people telling me that Russia is censoring and propagandizing even worse. Like “We’re a bit better than Russia!” is a sane response to this assault on truth and freedom.

If you feel the need to restrict and manipulate people’s speech, even if what they’re saying is true, then your actions aren’t based on truth. They’re based on something else, like geostrategic conquest. 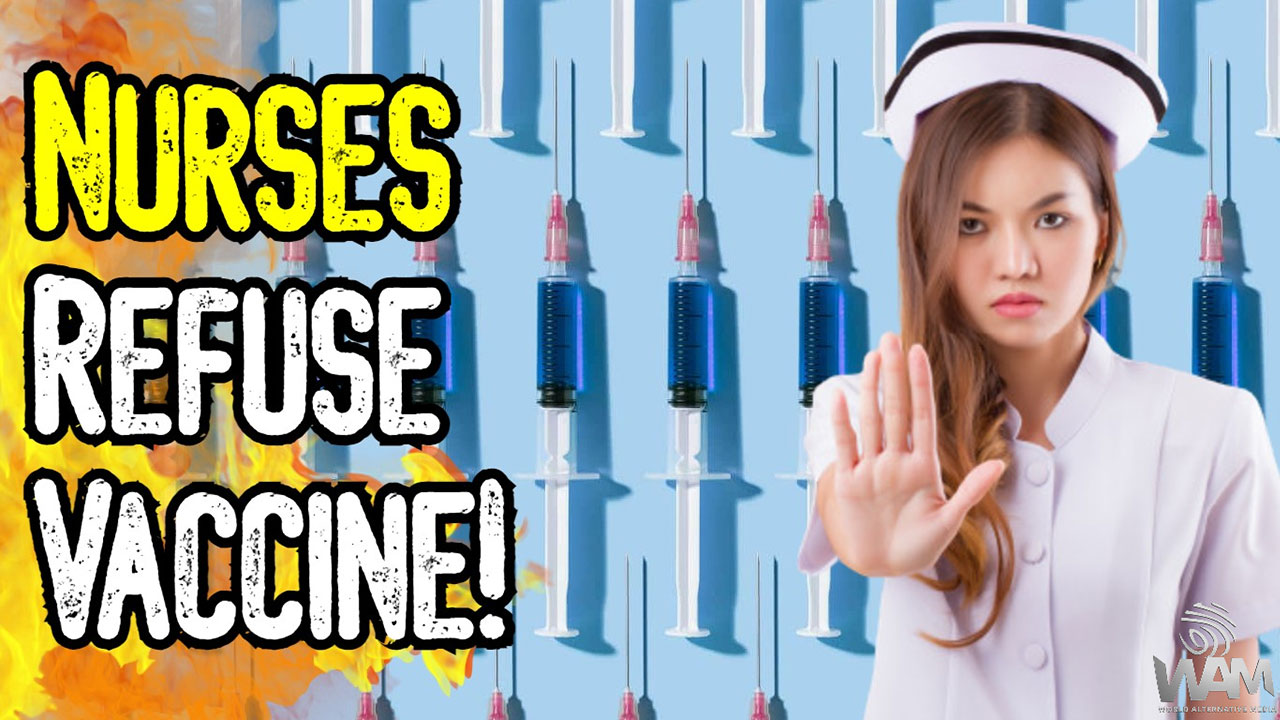 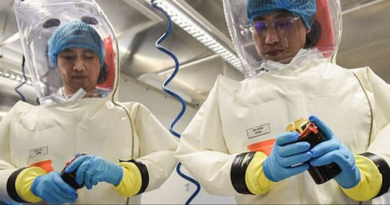