Patrick Bergy visits Nino’s orner and exposes the phony good guys among the Trump troops. All of the people we think are on the former president ‘s side are actually traitors to him and the country.

These same moles who infiltrated and took over the MAGA movement to run it into he ground and cost the president the election.

Don’t miss this!! You won’t bleieve who he names as traitors!!! 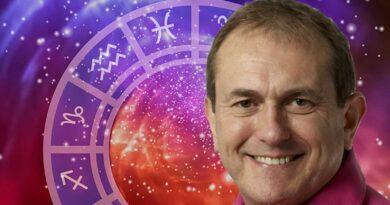