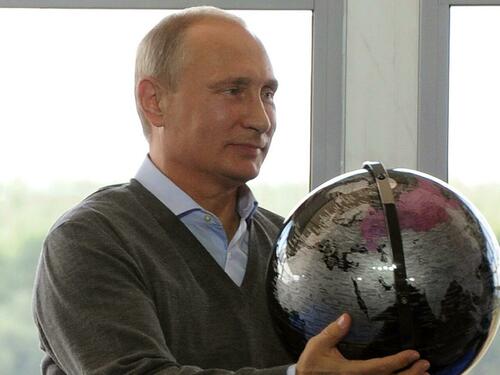 As we detailed earlier, Russian President Vladimir Putin in a Saturday morning speech gave a wide-ranging update of the war in Ukraine, painting a positive picture essentially saying “everything is going to plan” – while taking the opportunity to war any Western nation eyeing the imposition of a no-fly zone that such action would bring an immediate Russian declaration of war against that country.

Putin also addressed the leaders of Ukraine, warning that the country might lose “statehood” if “they continue doing what they are doing,” as reported in The New York Times. It’s the first time Putin in such a blunt and detailed way addressed what might be the Kremlin’s end game for Kiev – coming after much speculation on the West over whether full annexation into the Russian Federation is on the table or not.

President Vladimir Putin: If the leadership of Ukraine continues to do what they are doing, it will call into question the future of Ukrainian statehood. And it will be entirely their responsibility. pic.twitter.com/l6O8Vcaxoj

“The current leadership needs to understand that if they continue doing what they are doing, they risk the future of Ukrainian statehood,” Putin said in Moscow. “If that happens, they will have to be blamed for that.”

Already last month, within days before the all-out invasion of Ukraine, Putin signed a decree giving formal independence recognition to the Eastern Ukraine breakaway republics of Donetsk and Luhansk. Since the launch of the invasion on Feb.24, some pundits have suggested the war could end in a divided Ukraine along the lines of a pro-Russian eastern speaking half and pro-West half centered in Lviv.

The other major eyebrow raising remarks were centered on his addressing this past week’s avalanche of sanctions coming from the EU and United States, including against Putin personally.

He bluntly called the sanctions “akin to a declaration of war” – which is the first time the Russian leader has addressed the sanctions with those words, marking a clear escalation in rhetoric. Here’s what he said, according to Fox:

Putin pledged that the “realization” of demands to do so would “bring catastrophic results not only to Europe, but to the whole world” and called western sanctions against Russia “akin to a declaration of war.”

“Our proposals are on the table with the group of negotiators from Kyiv,” he said. “Hopefully, they will respond positively to that.”

In the hours since his speech, Ukraine’s government has confirmed that it’s ready to enter the third round of ceasefire talks on Monday, March 7. During Thursday’s second meeting, local ceasefires were agreed upon in order to facilitation the evacuation of civilians from cities under fire. In Mariupol for example, that ceasefire reportedly lasted five hours before fresh shelling is said to have broken out. 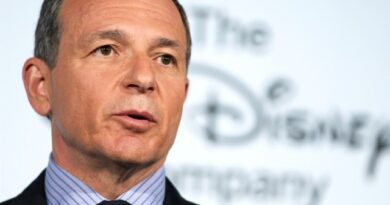 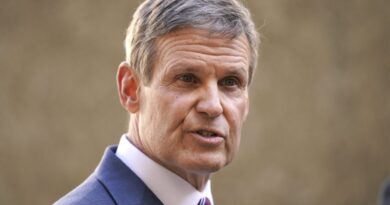 St. Louis Fed Quietly Finds US Is Now In A Recession