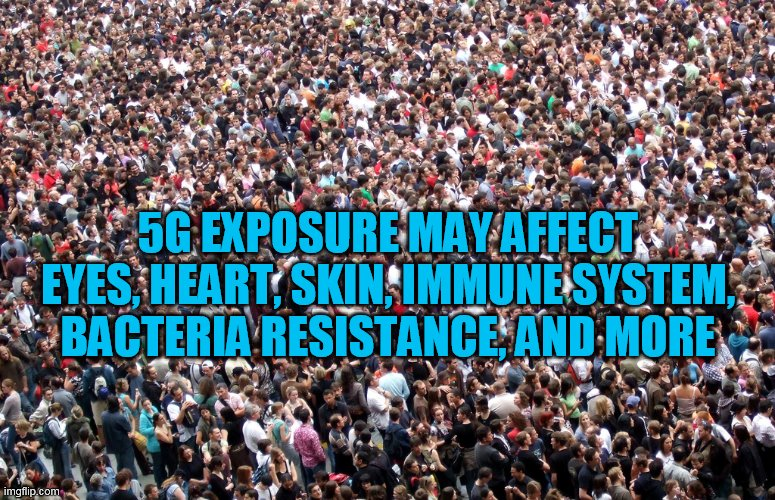 Worldwide opposition to 5G deployment has been ongoing for years which has slowed and/or stopped installation in some locations.  Since 2017 doctors and scientists have asked for 5G moratoriums on Earth and in space (see 1, 2) and the majority of scientists oppose deployment.  Since 2018 there have been reports of people and animals experiencing symptoms and illnesses after it was activated (see 1, 2. 3, 4).  In 2019, telecom executives testified that they had NO scientific evidence that it’s safe.  In fact, some researchers claim 5G deployment may be contributing to COVID-19 infections.  Of course, others disagree.  Still, research has determined that there are health risks associated with 5G exposure as well as exposure to 4G and other sources of wireless Wi-Fi radiation (see 1, 2) and Electromagnetic Fields (aka “Electrosmog”).  Got pets?  Exposure can affect them too.

Despite all of the above, 5G continues to be installed, activated, and now beamed down at us from the stratosphere.

5G broadband goes to the stratosphere

U.K. telecoms tech developer Stratospheric Platforms announced this week a successful demonstration of 5G broadband connectivity using an airborne antenna. The company said it maintained a 5G signal for five hours from a “stratospheric 5G mast” operating at 45,000 feet (ca. 14 km), with download speeds up to 90 megabits per second.

Richard Deakin, Stratospheric Platforms’ CEO, called the event “momentous” for the telecoms industry, proving that 5G can be reliably beamed down from the upper atmosphere.

Engineers connected a 5G base station, airborne antenna, and retail mobile devices during the test. The antenna projected a 5G signal to an area of 450 square kilometers (173.75 square miles), said the company. They conducted three-way video calls between the land-based test site, a mobile device operated from a boat and a 950 km (590.3 miles) distant control site.

Forging the future of high-altitude 5G

Stratospheric Platforms Ltd is one of several businesses working on High-Altitude Platform Stations (HAPS), an alternative to terrestrial 5G antenna systems and one of several forms of non-terrestrial networks (NTN) that are being integrated into 5G standards.

HAPS platforms use buoyancy (lighter than air systems like hot air balloons) or fixed-wing aircraft designs. The company, based in the UK, was founded in 2014 and Deutsche Telekom became a major investor in 2016.

Stratospheric Platforms is presently developing a lightweight composite pilotless fixed-wing aircraft called the Stratomast. The platform carries a phased-array antenna with 20 kilowatts of power. The Stratomast will be able to fly for one week without refueling, according to the company, blanketing up to 140 km (87 miles) with coverage. The company said the antenna works with all current and future standards. Beam coverage can be formed to match specific shapes – to conform to motorways, canals, or shipping lanes, for example.

Unlike some proposed and prototyped fixed-wing HAPS systems which use solar panels and batteries to stay aloft, the Stratomast uses hydrogen fuel-cell technology. This ties into the platform’s green credentials – Stratospheric Platforms notes that hydrogen is sustainable and a green energy source, and hydrogen fuel cell engines emit only water vapor as a waste product. 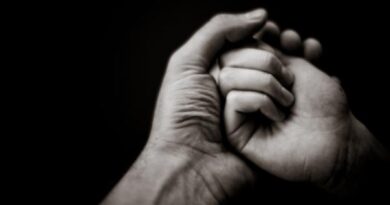 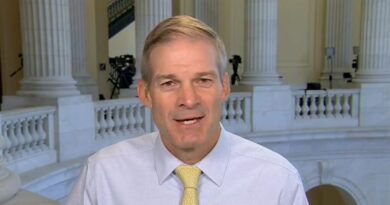 Ohio’s Jim Jordan puts Biden’s DOJ on notice, says more than a dozen FBI agents have contacted him as whistleblowers