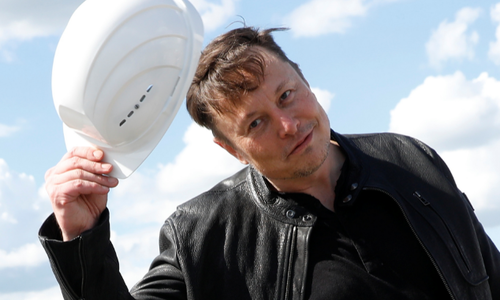 Tesla has finally won final approval for its Gigafactory in Germany, according to local officials last week. The company was granted a 536-page conditional building permit that allows it to begin building.

However, the company still needs to meet “several” requirements before the factory can get a final permit and start producing, according to a new report by The Verge.

The factory had drawn the ire of environmentalists, who had fought to delay or derail its opening over the last few years, while it was in development.

Brandenburg state premier Dietmar Woidke called the factory “a big step into the future”, Reuters reported. He said that Tesla would be a “major industrial and technological driver for Germany and the region.”

The factory will hire about 12,000 workers. So far, about 2,600 have been hired. Tesla is also in talks with local suppliers about starting to stock the plant with inventory.

Recall, in late January 2021, Tesla gave up on applying for subsidies for the factory. Details were sparse as to why the application was pulled. A spokesperson for the economy ministry said: “Tesla continues to stick to its plans for the battery factory in the Gigafactory Berlin-Brandenburg, but will do without state IPCEI funding.”

Recall, last summer, we commented on the ongoing war between Tesla and German environmentalists who were trying to prevent the erection of the plant.

German environmentalist groups Green League and NABU filed complaints against the company in 2021, looking to block provisional approvals necessary for the construction of the factory. Those complaints have obviously failed, at this point.

As if the irony of Tesla’s planned getting bulldozed by groups looking to preserve the environment wasn’t rich enough, the action came after deficiencies were discovered in how Tesla may deal with environmental hazards at its forthcoming plant. “…A recent accident report warned Tesla wasn’t sufficiently prepared with regard to the possibility of exploding gas clouds and the escape of irritant gas in the factory’s paint shop,” Bloomberg reported.

We first noted last May that the factory could be delayed due to legal woes lodged by environmentalists. Since announcing plans for expansion in 2019, Tesla’s proposed factory in Berlin was “torpedoed by environmental regulations, unexploded WW2 bombs and labor laws,” according to the The Daily Mail.