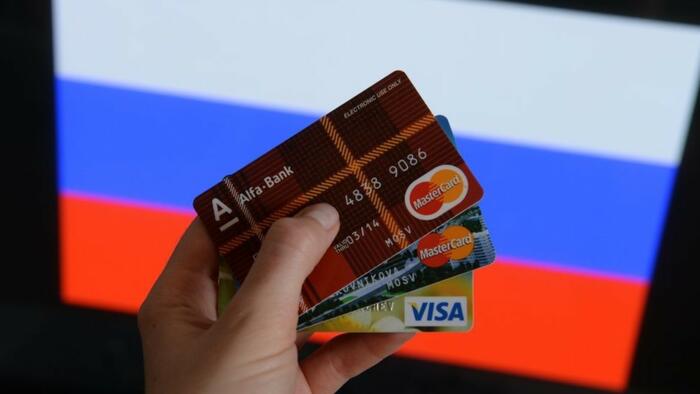 Just hours after Ukraine president Zelensky asked Congress to, among other things, turn off Visa and Mastercard in Russia to which Rep Brad Sherman responded that “the Financial Services committee needs to look at this next week”…

Zelensky asked us to turn off MasterCard and Visa for Russia. I agree. The Financial Services committee needs to look at this next week. (4/4)

… the two payment processors decided unilaterally and without any prodding from Congress, to suspend Russia operations and all transactions initiated with its cards issued in the country will no longer work abroad. In a statement Saturday, Visa said that any cards issued by financial institutions outside of Russia will also no longer work within the country.

“We are compelled to act following Russia’s unprovoked invasion of Ukraine, and the unacceptable events that we have witnessed,” said Al Kelly, chairman and chief executive officer.

“We regret the impact this will have on our valued colleagues, and on the clients, partners, merchants and cardholders we serve in Russia. This war and the ongoing threat to peace and stability demand we respond in line with our values.”

Moments later Mastercard followed, saying that it too would suspend network services in Russia, a decision which “flows from our recent action to block multiple financial institutions from the Mastercard payment network, as required by regulators globally.”

“With this action, cards issued by Russian banks will no longer be supported by the Mastercard network. And, any Mastercard issued outside of the country will not work at Russian merchants or ATMs” the company said.

With this latest escalation in Russia’s comprehensive expulsion from the western financial system, expect a surge in usage for China’s UnionPay credit card system as millions of former Visa/MC users in Russia look east.

Or Russians may just focus on domestic alternatives: in response to previous sanctions, Russia has developed its own national payment system. The Mir payment system was introduced in 2015 after clients of several Russian banks were temporarily unable to use Visa and Mastercard due to US sanctions. Russia has issued 37 million Mir cards as of June 2018. That said, as IIF chief economist Elina Ribakova notes, “It will be an uphill battle to have MIR (ironically translates as either “world” or “peace”) from 24% to 100% of domestic card volume. In addition to SWIFT will make domestic banking very challenging.”

Visa, Mastercard, paypal are leaving Russia. It will be an uphill battle to have MIR (ironically translates as either “world” or “peace”) from 24% to 100% of domestic card volume. In addition to SWIFT will make domestic banking very challenging. https://t.co/voECcaGGHz pic.twitter.com/enbX5ADjej 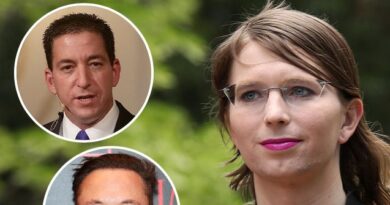