For holders of Russian equities, the past week has been nothing short of a surreal, modern-day version of Dante’s 10th circle of hell, where in the span of just a few days virtually all Russian stocks have seen their value wiped out as a result of a barrage of western sanctions that have disconnected Russian equities from global capital markets and money flows, nowhere more visibly than in the stock of Russian Novatek PJSC, Russia’s second-largest natural gas producer and the world’s seventh-largest publicly traded company by natural gas production volume, which collapsed from $215 on Feb 16, to 65 cents a few days later.

The carnage has been unprecedented, and not just at Novetek – the most widely-held Russian stock among ETFs and other international investors – but across the equity spectrum where adding insult to injury, investors have been blocked from selling their holdings as stocks plunged and fortunes were wiped out overnight. Russian sovereign bonds have also gotten hammered, with some issues losing as much as 75% of their value in the span of just a few days…

… as the Russian ruble suffered a similar spectacular implosion, losing 50% of its value in days.

And yet, amid the widespread carnage of Russian assets coupled with a self-imposed boycott by buyers of anything with ties to Moscow (a list which certainly includes oil), some on Wall Street are already preparing for – and trading – the eventual recovery of beaten down Russian assets, and the largest US bank is happy to provide them with its analysis of which are the best Russian assets to buy – in this case when there is literally blood in the street – at deeply distressed levels before they return to “money good” status.

A team of JPMorgan strategists led by Zafar Nazim, published a note on Friday titled “Russian Corps: If Ifs-And-Buts-Were-Candy-And-Nuts Recovery Analysis; Move LUKOIL, NLMK, MMK to OW” (available to professional subs), in which they upgrade a trio of Russian corporate bonds – those of Lukoil, Novolipetsk Steel (NLMK) and Magnitogorsk Iron & Steel (MMK) to Overweight – which JPM sees as remaining money good (i.e., not defaulting), and in some cases, such as Lukoil, which JPM views as the “best recovery play” on distressed Russian corporate debt because the company has substantial international operations and relatively low international, eventually recovering at par (from a current price of 40 cents on the dollar).

JPM’s analysis is based on recovery from international operations, supplemented by potential claim on international receivables, with the bank analysis predicted on the assumption that “most Russian corporates are likely incentivized to continue servicing debt obligations given material international exposure via foreign operations and exports. However, they may be precluded from doing so, potentially leading to an event of default (EoD).”

The bank goes on to note that recovery values could be materially higher for several corporates under the low recovery group above if  creditors are able to negotiate / enforce ongoing recovery from export sales (i.e. not the stock of receivable, but the flow).

Here, the company with most potential upside is Lukoil due to its substantial downstream and upstream assets across its international operations (see table below) which generated ~$3.5bn of EBITDA in FY21 (~18% of total EBITDA), to which JPM applied a 3x multiple to this figure to derive an EV of $10bn for the company’s international operations. Western integrated peers, such as BP, Shell and Total, trade at an EV/EBITDA of ~6-7x. JPM also estimates that around ~63% of Lukoil’s FY21 revenue of $128bn is generated from exports of crude oil and petroleum products from its domestic operations. Accordingly, the bank has assumed 63% of the company’s trade receivables, amounting to ~$6.1bn, are related to exports from Russia and we’ve included these in our estimate of the value of the company’s international assets.

The full Lukoil recovery analysis suggests that total debt coverage via international ops is at least 133% and could be as high as 212%.

JPM has done a similar recovery analysis for other Russian corporates, noting that Novolipetsk bonds may also have room to rally given the company’s international operations. JPM took a more downbeat view on firms such as Dutch telecommunications company Veon Ltd., which gets most of its revenue from Russia and has bonds trading around 55 cents, a level the strategists think is close to the firm’s recovery potential.

According to the bank, for now Russian companies aren’t restricted by their government from servicing foreign debts (and it the assumption that this will continue that is the basis for JPM’s optimistic view). On the flip side, the bank warns that on account of severe international restrictions, these companies’ export operations could contract materially, limiting recovery potential primarily to value derived from stand-alone international operations.

There is much more detailed analysis in the full note, available to professional subscribers.

Whether JPM’s analysis is ultimately proven correct or not (we have heard of at least 3 funds that have purchased Russian bonds on the basis of this research, expecting a 100%+ return over a modest time-horizon in hopes of recreating what Elliott Management has done over the years in his engagements with insolvent sovereigns such as Argentina), the bigger and far more problematic question is one of nuance and optics: after all, it is hardly a good look for Jamie Dimon that his bank is seeking to profit – JPM gets paid with soft dollars, or commissions derived from in house research – from the Ukraine war; meanwhile sanctions and other restrictions on certain foreign payments have sowed confusion in the debt markets and have made purchases of Russian assets a symbolic act of collaboration with the Putin regime.

Sure enough, it didn’t take long for Wall Street’s nemesis, Elizabeth Warren, the most vocal critic of Wall Street in Congress, to slam banks for “undermining” sanctions on Russia by snapping up the nation’s corporate bonds and suggesting clients buy assets on the cheap.

In a statement released late Friday, she called out JPMorgan and Goldman Sachs following a Bloomberg report that the two banks had been purchasing beaten-down bonds, something they have been doing in response to both clients requests and because they expect to find ready buyers (with the help of research such as the one above).

“Giant Wall Street banks like JPMorgan and Goldman Sachs never miss out on an opportunity to get richer even if it means capitalizing on Russia’s invasion of Ukraine and undermining sanctions placed on Russian businesses,” said Warren.

We doubt Warren’s sermon will shake the conviction, or motivation, of any trader presented with solid odds of doubling their money in the not too distant future… 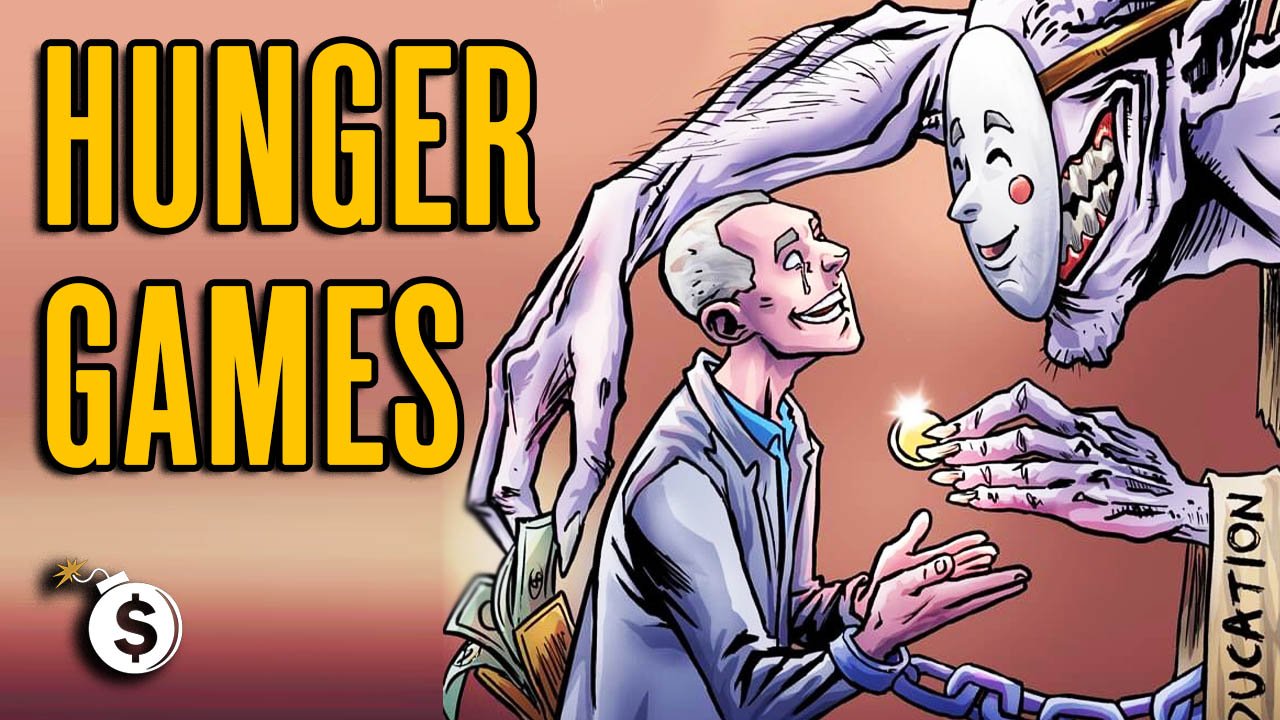 The Dollar Vigilante – Insurrection, Inauguration, the Q Psyop and Vaccination

“There Is Growing Annoyance With The Polish Position”: EU Fails To Agree On Russian Oil Price Cap As Full Ban Looms